The WTA has added a third event for the first week of February with a slightly later start date in order to accommodate those players that have been forced into hard quarantine in Melbourne. 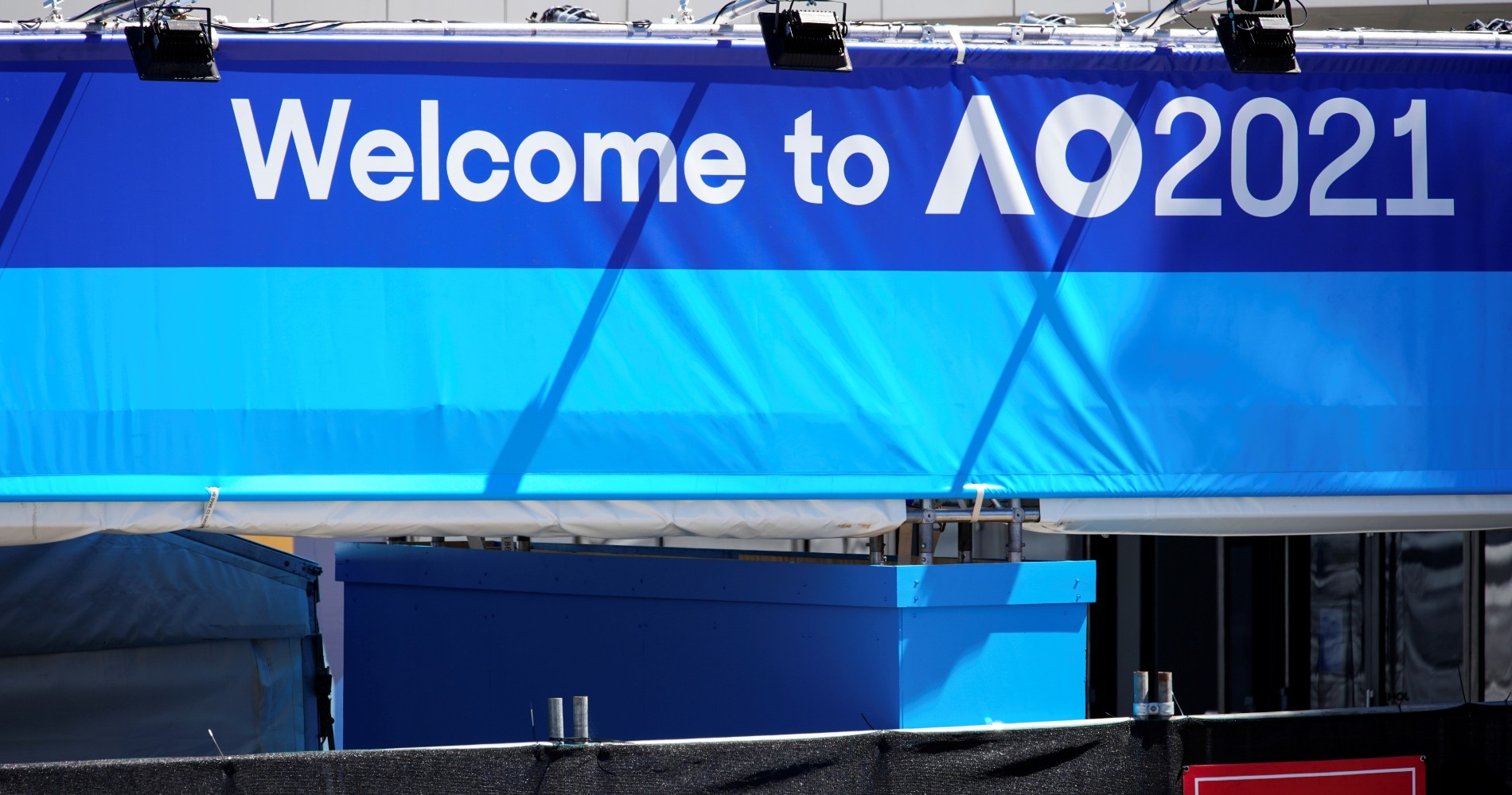 After media reports on Saturday, Tennis Australia confirmed on Sunday that a third WTA 500 will be held immediately before the Australian Open specifically for players enduring so called hard quarantine in Melbourne.

The event will be played alongside a pair of already scheduled WTA 500s at Melbourne Park and indeed feature singles players that are currently stuck in their hotel rooms. Or as Tennis Australia put it in a news release, “for those players who’ve been unable to train.”

They were on charter flights that turned out to have positive cases of the coronavirus, meaning the five hours of training they were supposed to get dissipated and they can’t leave their rooms. On both tours they numbered 72 and on the women’s side, include Grand Slam winners Angelique Kerber, Victoria Azarenka and Bianca Andreescu.

The two previously scheduled WTA 500s will retain their original dates of January 31-February 6, with the newly added Grampians Trophy being staged from February 3-7.

There were no additional ATP events created, though Tennis Australia said the two ATP 250s in place and ATP Cup would start a day later than planned and the pair of 250s would have an increased draw size of 56.

“This has been a particularly challenging time for the athletes in hard lockdown and we, along with the WTA and ATP, aim to do everything we can to help,” Australian Open tournament director Craig Tiley said.

“These changes to the lead-in events have been made to give the 72 players a little bit of extra time to help them prepare. We also will prioritise them for things like practice sessions, gym and ice baths.”

Tennis Australia said the two original WTA 500s would have “slightly reduced” draws without giving numbers but reports, including from L’Equipe reporter Quentin Moynet in Melbourne, suggest fields of 54, and 28 for the Grampians Trophy with no doubles.

“This revised schedule comprised of three WTA 500 events in the week leading into the upcoming Australian Open will allow for our athletes coming out of the respected quarantine period to properly focus on their preparation in a return to competition,” said Simon.

“We appreciate the positive spirit of collaboration demonstrated by our friends at Tennis Australia and the ATP as these solutions were worked through in recent days. All of our players appreciate the opportunity to be here in Melbourne and look forward to getting on the court to compete and entertain the terrific fans that are here with some great tennis over the weeks ahead in what will be a very a safe and healthy environment.”

ATP chairman Andrea Gaudenzi added that pushing back the ATP events by a day would help level the playing field.

“Our number one goal with Tennis Australia and the WTA was to be as fair as possible to the players coming out of a hard quarantine,” he said.

“The extra 24 hours before the first ATP Tour events together with priority over practice and preparation will help. We are eager to start what I am sure will be a fantastic summer of tennis in Melbourne in front of our great Australian fans.