WTA Chief Steve Simon: Return to normal could be 2022

As the coronavirus continues to rage, WTA Tour CEO Steve Simon says the tour must remain flexible. Normalcy might be over a year away, he warns. 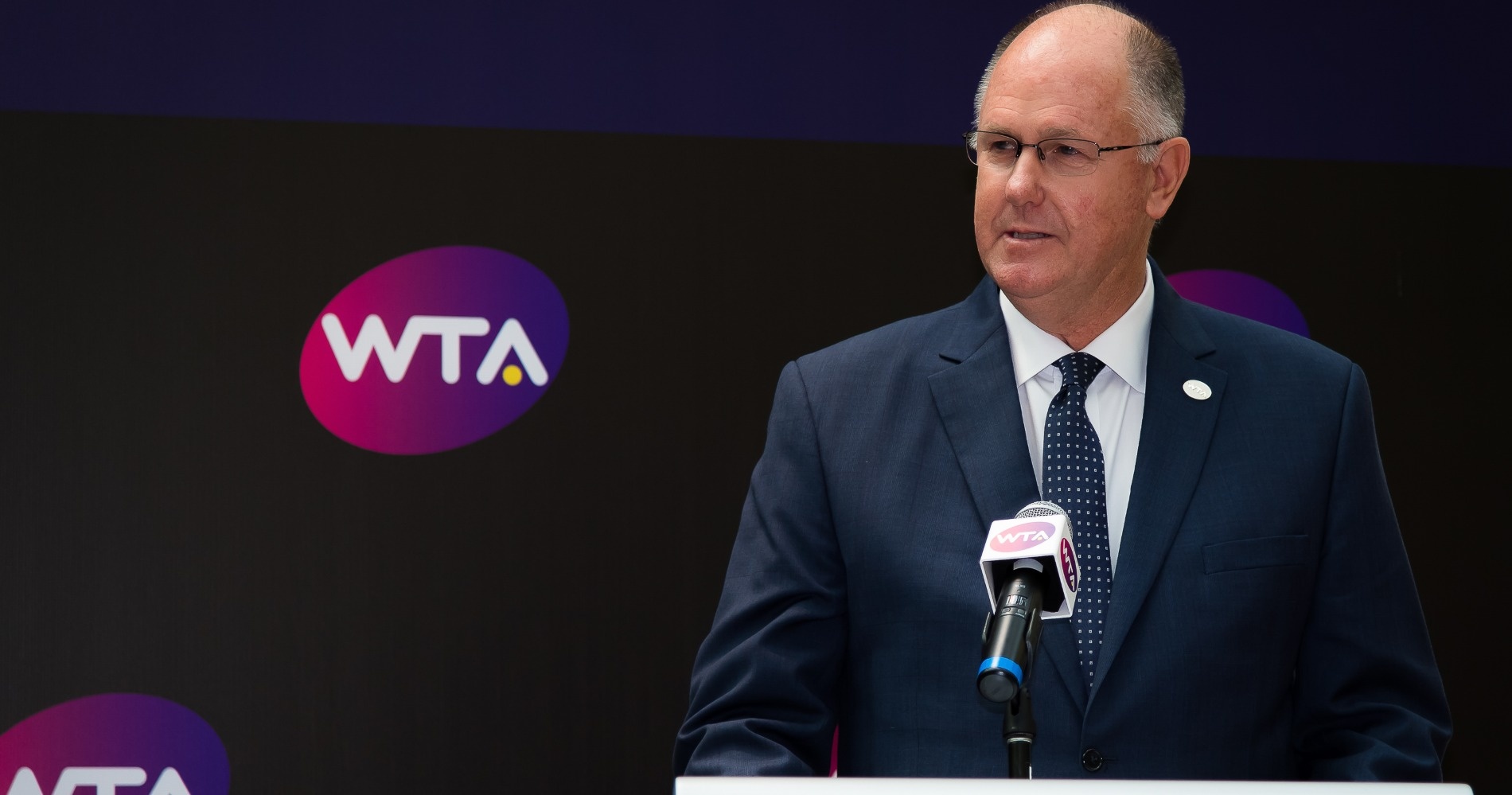 Uncertain times lead to uncertain results, and that’s the harsh reality that WTA CEO Steve Simon is facing as the tour approaches its long awaited resumption.

On hiatus due to the coronavirus pandemic since early March, the tour will kick into action with events in Palermo, Prague and Lexington in the first two weeks of August, but it’s certainly not a sign that things are getting back to normal.

“These are not normal times and what you’re trying to do is operate in a world that is imperfect right now and try to find whatever levels of fairness and opportunity you can in a very imperfect situation,” Simon told The National’s Reem Abulleil in a video call.

Simon, who took the post as the WTA’s chief executive late in 2015, knows that Covid-19 promises to make his job difficult through the end of the year and likely through to the end of 2021.

“Everything week to week is provisional right now, but we got to the point that we should try to do as much as we can, and use this year as a learning test,” he told Abulleil. “And we have to figure out how to move forward, with the same point of keeping everybody safe; because if you’re looking for normalcy, you probably won’t see that until 2022, and that’s a long time away.”

With the North American events posing the first big hurdle, Simon must also keep the back burner warm and look for a solution to the problem posed by the fact that China has announced it will shut down all sporting events for the remainder of 2020. The WTA has said that there is still hope for the Asian Swing to go on as scheduled, but at the moment it’s a coin flip at best.

Simon says he hopes to have positive negotiations with Chinese authorities, but is aware that China has to consider more than just tennis. 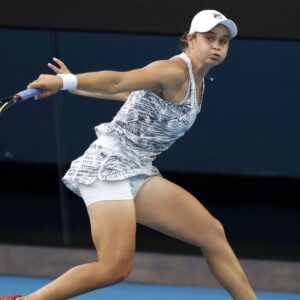 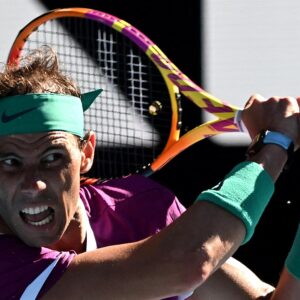