Home » News » WTA : Role, chairman, structure, all you need to know about the governing body of women’s tennis

WTA : Role, chairman, structure, all you need to know about the governing body of women’s tennis

The WTA is the governing body for women’s tennis. Here are all the informations you need to know about WTA to fully understand his history and his organisation. 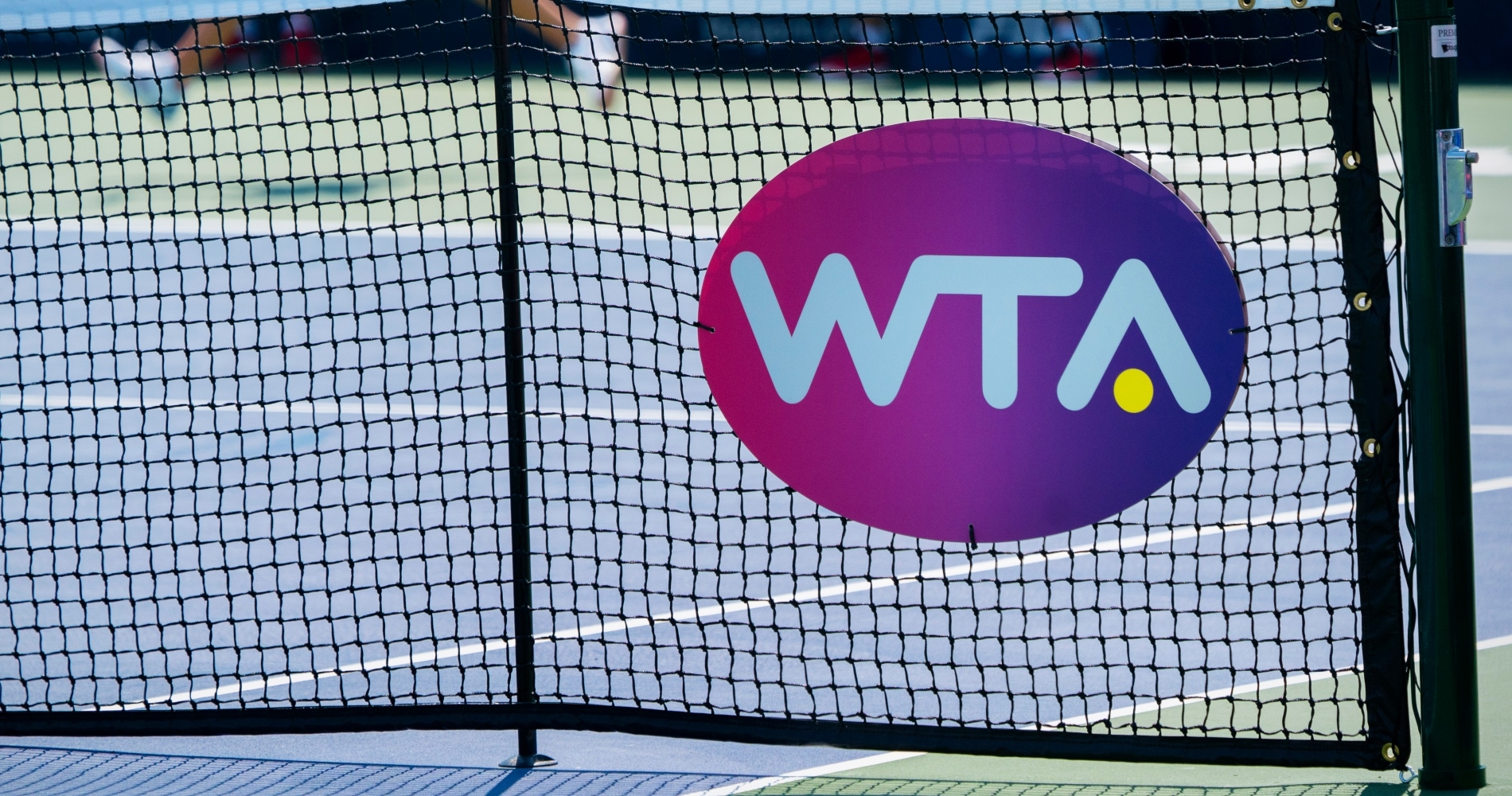 What does WTA stand for ?

WTA is an acronym for Women’s Tennis Association.

What is WTA’s role ?

The WTA runs the women’s tennis circuit, the WTA Tour. It determines the calendar, tournaments included and attributes a category to each tournament (Premier Mandatory, Premier Five, Premier, International, WTA 125k Series). This structure has been in place since 2009. The WTA rankings points and the prize-money are linked to the tournament’s category. The WTA also organizes the WTA Finals by the end of each season. The Grand Slams are off the WTA ground. They have reserved spots in the schedule and players earn WTA points during them, but they are under the ITF control, with national organisers.

The WTA computerized rankings were created in 1974. Chris Evert was the first world no.1, in November 1975. The WTA states being the biggest women sports Federation, avec over 1 650 players from 84 different countries. The prize money on the season is estimated around 180 million dollars, on 55 WTA tournaments and four Grand Slams, and the global audience is about 700 million viewers.

Since when does the WTA exist ?

The WTA was founded in 1973, by Billie Jean King, with the purpose to unite all professional players in a tour. It was created in a hotel in London the week before Wimbledon. The WTA replaced the Virgin Slim Series, which debuted in 1971 with the Original 9, nickname given to the nine players who originated the break-up with the governing bodies of the circuit.

All started with the Open Era beginning, in 1968. The male and female professional players were finally authorized to participate in Open tournaments. There were then two different tours for pros : the World Championship Tennis, only for men, and the National Tennis League. King was among women under contract with the NTL, for 40 000 dollars a season. The American was the most paid on the circuit. For example, French player François Dürr, singles’ and doubles’ winner in the 1967 French Open, had “only” a 20 000 a year paycheck. 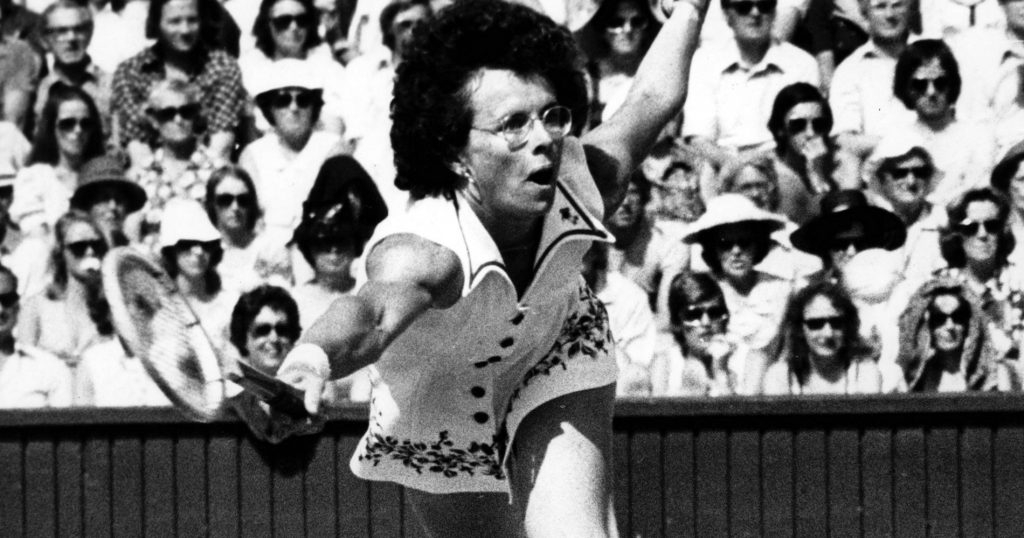 Prize money differences between them and men convicted female players to create their own tour. The ratio was up to 8 for 1, as announced for the eventual 1970 Pacific West Championships, scheduled after the US Open and organized by Jack Kramer… eventual founding father of the ATP ! Top female players reached out to Gladys Heldman, World Tennis Magazine publisher, to prepare a US Open boycott. Heldman advised against this option, but decided to create an event on the same dates as the Pacific West Championships. The Houston Women’s Invitation was born.

Nine female players responded to Heldman’s call, nine who will later form the Original 9 (King, Rosie Casals, Nancy Richey, Kerry Melville, Peaches Bartkowicz, Kristy Pigeon, Judy Dalton, Valerie Ziegenfuss et Julie Heldman), despite threats of sanctions by the USTA. This group gave birth to the Virgin Slims Series, first women-only tour, sponsored by a cigarette brand from Philip Morris. Each player engaged herself for a symbolic dollar. This was a 19 tournament-tour, including 18 in the United States. The WTA took the reins in 1973, immediately after its creation.

Who is the WTA chairman ?

Steve Simon is WTA chairman and CEO. He was named in October 2015, two months after Stacey Allaster’s resignation, and entered in office two months later. Simon is a former Indian Wells tournament director, a post he had occupied from 2004 to 2015. His nomination was backed by Billie Jean King and WTA stars, such as Serena Williams or Maria Sharapova. Before leaving for personal reasons, Allaster ran the WTA during a six year-period. She was named by Forbes among “the most powerful women in sports”. She helped the WTA diversify its revenues up to 1 billion dollars and had a prominent role in the fight for gender equity in tennis. Allaster succeeded Larry Scott, who also spent six years in office.

What is the WTA structure ?

The WTA is run by a Board of Directors. There eight members, as follows :

Three alternates have been named : Gavin Ziv for tournaments, Dianne Hayes for players and Kris Dent for the ITF.

The players representatives are chosen by the Players’ Council. There are eight players elected according to ATP rankings criterias : 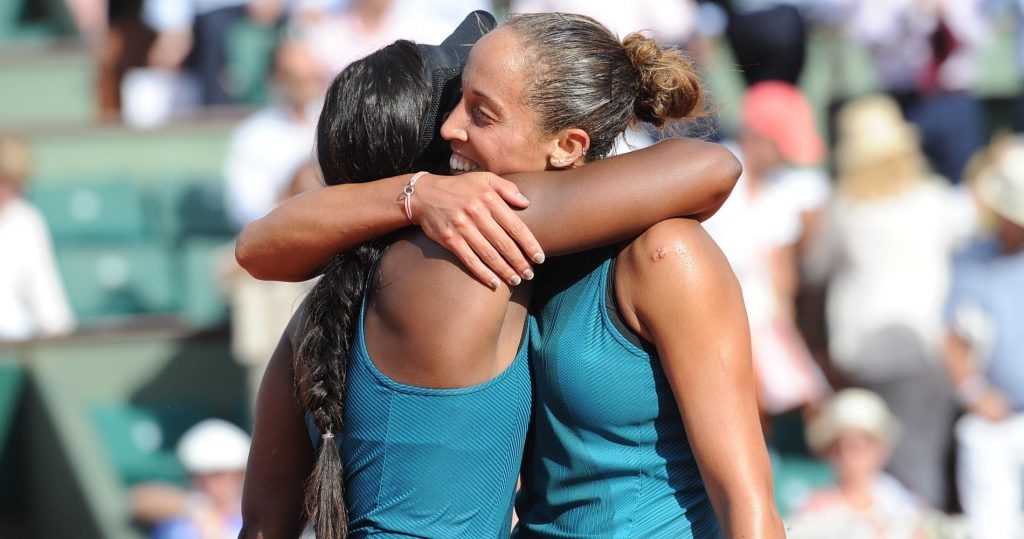 The tournaments representatives on the Board of Directiors, one by major region (Europe, Americas, Asia-Pacific), are elected by the Tournaments’ Council. Its nine members are divided as follows :

How does the WTA deal with the Covid-19 crisis ?

The WTA was quicker to react than the ATP by issuing a statement as soon as March 16, just one week after Indian Wells’ postponement. First, the WTA suspended its tour until May 2. She then published two joint statements with the ATP to extend suspension to June 7, and to July 13, after Wimbledon’s cancellation. The WTA was not consulted in French Open’s postponement from May-June to September-October. WTA CEO Steve Simon has been relatively quiet since the beginning of the coronavirus outbreak.