WTA sets a target of 85% vaccination with an incentive scheme

Without changing its protocol amidst the COVID-19 pandemic, the WTA has told players and their entourages that vaccinated individuals will have fewer rules applying to them. 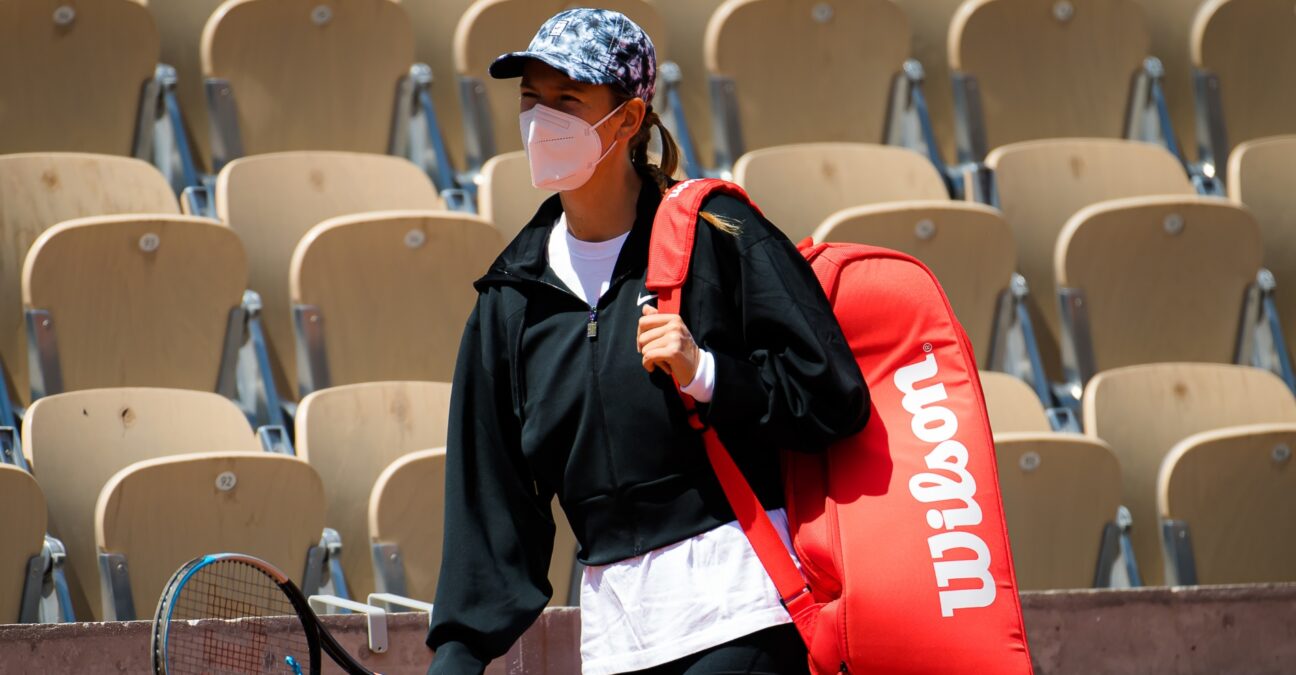 It isn’t an official “health pass”, but it sounds like it in spirit. At the beginning of the summer, the WTA circulated a message to players and those likely to accompany them on the Tour, indicating that the health protocols that would apply to them from now on would be less onerous in the event of complete vaccination.

In this message, which Tennis Majors was able to see, it says that people who have been vaccinated twice will be able to benefit from relaxed rules during tournaments 14 days after the second injection:

The WTA, as the ATP did with its anti-bubble rule in May, reminds its members that national or local political authorities have full jurisdiction over the control of the COVID-19 epidemic and therefore full power to impose more drastic measures on everyone, and/or stop the introduction of those more relaxed rules.

Nevertheless, the WTA suggests to its members that it has the possibility to influence these protocols if it proves that a majority of them are vaccinated. The WTA sets out a target of 85% vaccinated by the end of the year, which is close to the estimates that are routinely suggested as a standard to achieve herd immunity in the general population.

In response to a question from Tennis Majors, the WTA confirmed this information but considers that there is no change to its system.

“The WTA continually reviews the COVID-19 protocols which serve as a recommendation for WTA tournaments, as each tournament’s protocols are ultimately dictated by local government and health authority requirements. Currently our mandated testing program for all athletes and staff will remain in place until further notice and the WTA has set a goal of realising a vaccination rate in excess of 85% by the end of the year.

“We will continue with our commitment to operating our Tour across the globe with measures that are focused on the health and safety of everyone within our event environments and minimising the risk of transmission of the virus to the best of our abilities,” they added.

The ATP had ended the systematic health bubble regime last May as a new rule, as Tennis Majors had recalled. But the spread of the delta variant makes it difficult to enforce because local political norms are often more stringent.