Tickets, schedule, competitors and more: 10 questions about the 2021 ATP CUP

Everything you need to know about the second annual ATP Cup in Melbourne. Find out about the schedule, competitors, tickets and more. 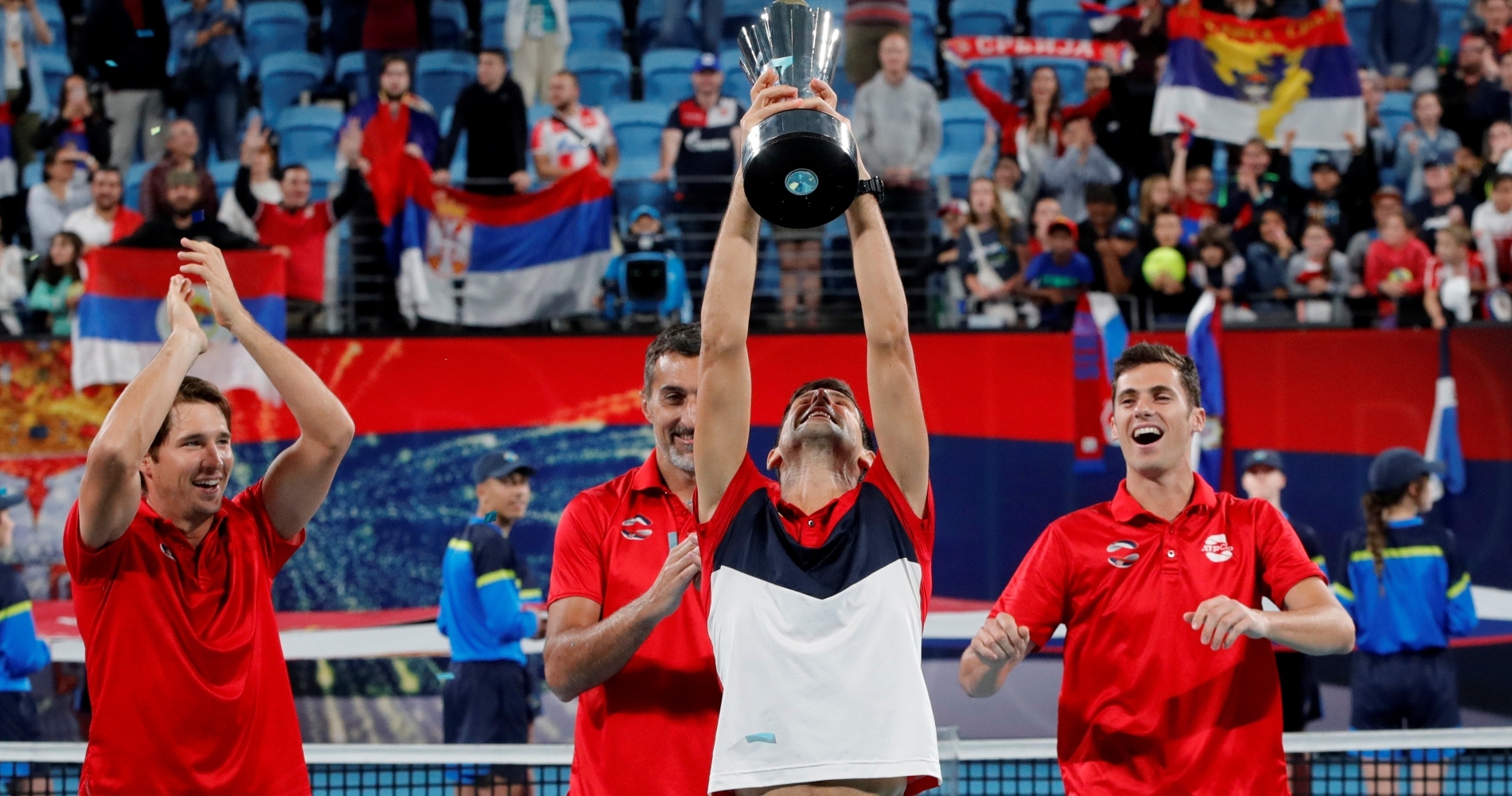 Novak Djokovic after Serbia’s victory at the 2020 ATP Cup

The 2021 ATP Cup is scheduled to take place from 1-5 February leading into the Australian Open, with the competition spread out over the five days. This will be the second edition after its successful debut in early 2020.

The event will be held at Melbourne Park in Australia. This changed from the original plan — due to the coronavirus pandemic — as the competition was due to be shared between Brisbane, Perth and Sydney.

How will Covid-19 restrictions affect the ATP Cup?

The restrictions have already meant the competition has been rescheduled from January to February. Also, there were meant to be 24 countries competing, but this has been reduced to 12 due to the impact of the pandemic.

Who is the reigning ATP Cup champion?

Last year, Serbia, led by world No.1 Novak Djokovic, defeated Rafa Nadal’s Spain in the final. This included a vital win from Djokovic over his longtime rival in the second singles match (6-2, 7-6). But Djokovic got help from his teammates.

Twelve teams will compete for the title in February, compared to 24 in the first edition. Eleven teams are automatically qualified based on the ATP rankings of the top-ranked singles player from that country. Serbia (Djokovic), Spain (Nadal), Austria (Thiem), Russia (Medvedev), Greece (Tsitsipas), Germany (Zverev), Argentina (Schwartzman), Italy (Berrettini), Japan, France (Monfils) and Canada (Shapovalov) are in, with the list made official by the organisers on December 30. Australia, the host country, will have a wild card as the 12th team. With the withdrawal of Roger Federer from the Australian summer, Switzerland will not be present.

What players are likely to compete for their nations?

The ATP Cup has been seen as a good warm-up for the Australian Open just a couple of days later on February 8. Players had been hesitant to commit to the tournament but the full line-up has now been confirmed: 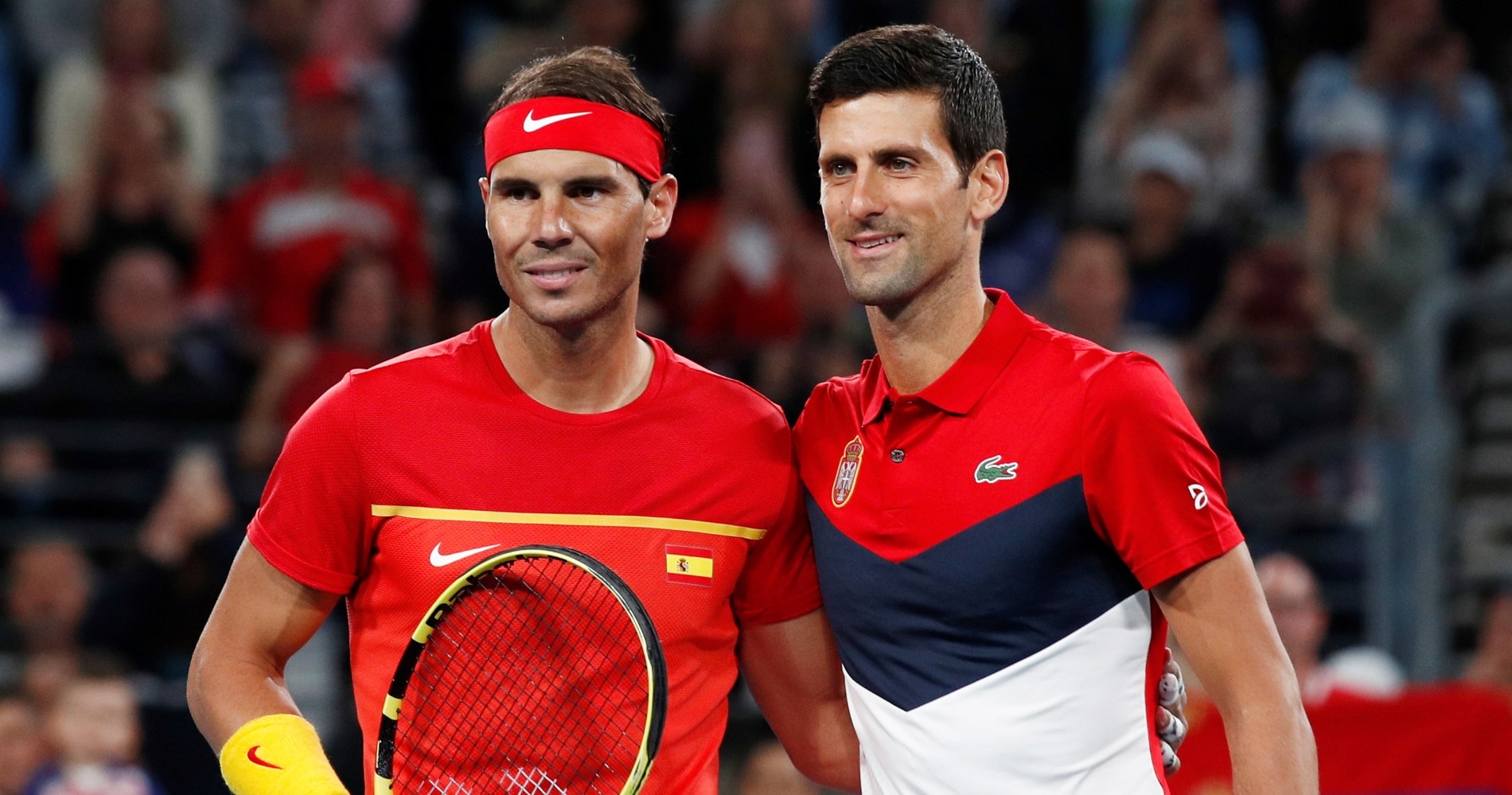 With the reduced number of countries this year, the 12 teams will be divided into four groups of three in a round-robin format. The winner of each group will progress to the semi-finals. The winners of the semi-finals will compete in the final on February 5th. Each match consists of two singles matches and a doubles match with the winner decided after all three are played.

In 2020 the total prize money for the ATP Cup was $15 million, but with a smaller tournament the prize money will be halved in 2021.

The ATP Cup website has not released any information on how to get tickets yet. However, due to Covid-19 restrictions, if you are not already in Australia it will be hard, if not impossible, to attend the tournament.

Why don’t the ATP Cup and Davis Cup merge to create a team World Cup in tennis?

Many big names in tennis have pointed out the problem with having two team competitions in quick succession, including Djokovic and Nadal. Djokovic voiced his support for a merger after last year’s tournament, “I hope it will happen because it’s kind of hard to get top players to commit to play both events, the Davis Cup and the ATP Cup,” he said.