2021 ATP/WTA calendar: All options still on the table, from best-case to worst-case scenarios

Tennis Majors surveyed tournament organisers on professional tours in 2021. Only a tiny minority say they are actively organising their events, and all of them know they are dependent on outside factors. This is the second volume in our 2021 tennis calendar series. 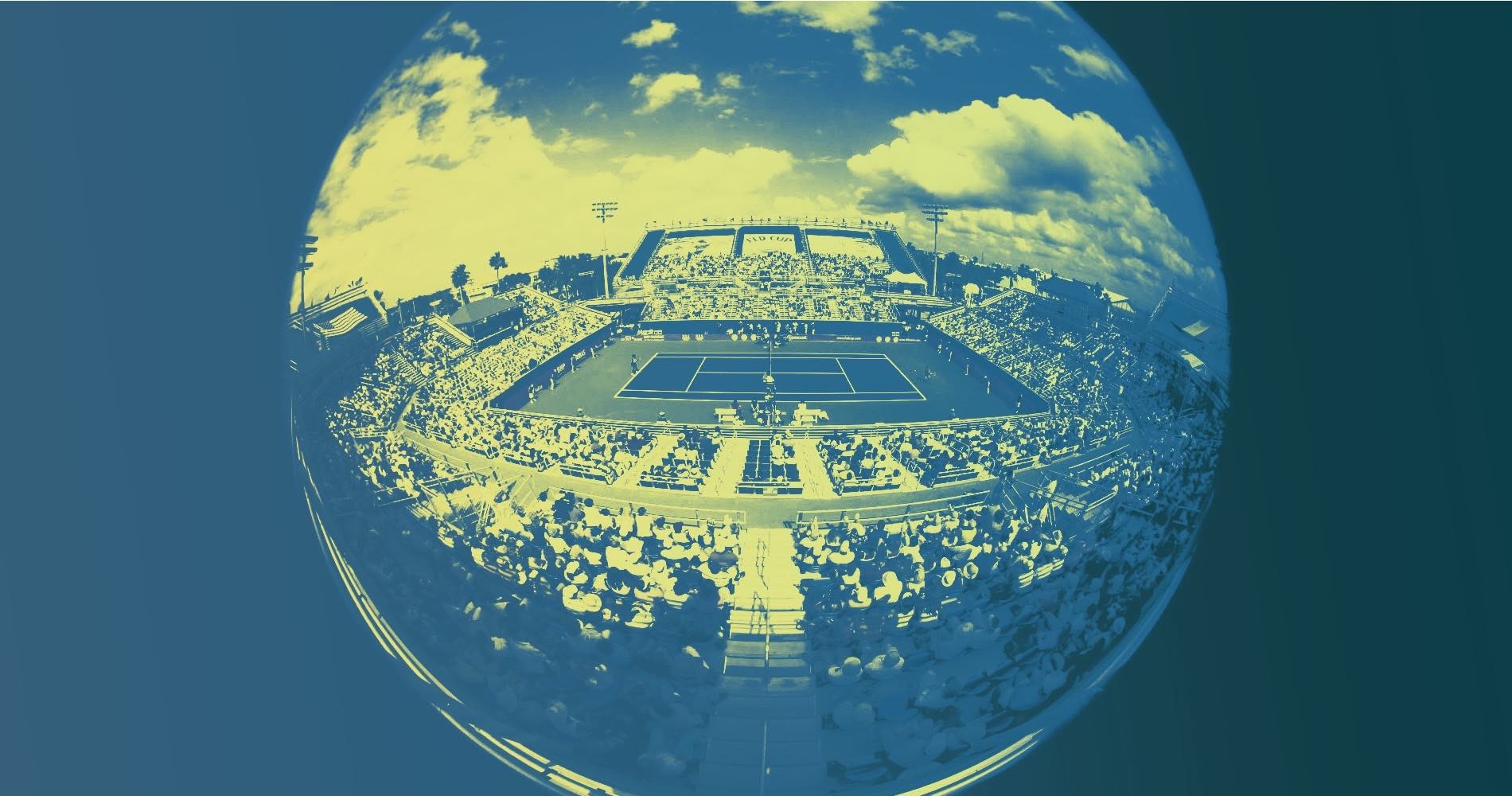 The WTA has just confirmed that it is renaming its tournament categories for clarity. Even so, the 2021 calendar is a document that simply does not yet exist even though it is already December. The ATP, for its part, did release an updated PDF on its 2021 calendar three months ago. But that document is no longer very accurate.

The probable postponement of the Australian Open from February 8 to 21, 2021 — if the players accept the demanding conditions set — marks a new and total upheaval in the calendar and (at least as of right now) an absence of certainty over the 2021 tennis season.

The first quarter of the calendar depends on the Australian Open

What about the warm-up tournaments for the Australian Open, initially scheduled for the first half of January? Auckland is already cancelled. The ATP Cup is doomed by the number of locations it requires. As for the others, who would go to Doha or Adelaide without the prospect of the Australian Open being played two weeks later? Will those events continue?

And the February tournaments, which each year constitute that “buffer” zone between Melbourne and the Indian Wells and Miami “Sunshine Double”? Rotterdam, Rio de Janeiro, Marseille, Montpellier, Buenos Aires, and New York, among others, would be swept away with one swipe of the hand if the Australian Open moved. That would be like what happened to the Laver Cup and Metz in 2020, which had been on the schedule where Roland-Garros moved from spring to fall.

Of 44 tournaments, seven are definitely happening in 2021

Their answers give us the startling image of a tennis world that is globally determined to continue its activities despite the lack of economic prospects, but also completely unable to take any short-term actions.

“There are several factors in making the decision that will be addressed over the next 2-4 weeks,” Josh Ripple said of the Miami Open, which is generally held during the second half of March.

Of the 44 ATP and WTA tournaments scheduled between now and May 23, 2021 (the theoretical date for the start of Roland-Garros), only seven have officially confirmed to us that they are actively working on their event.

As well as the Australian Open, Rome assured us that the tournament, scheduled from May 3 to May 16, is on track. Additionally, we have on the ATP side:

On the WTA side we have: 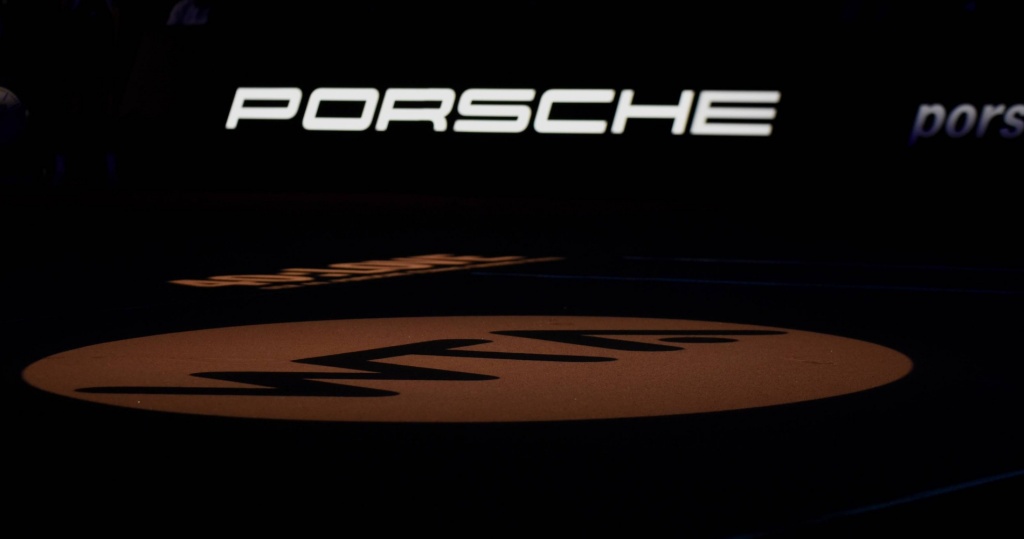 There are only ten others that have communicated on their own media accounts about potential upcoming 2021 editions. The ATP Cup and Adelaide, although seemingly almost doomed, are part of that list along with ATP tournaments in Delray Beach, Houston, Barcelona and Munich plus four Masters 1000s in Miami, Indian Wells, Monte-Carlo and Madrid. All other tournaments expected to take place in 2021 have not yet announced any possible plans.

The Grand Slams and Masters 1000, the season’s backbone

That Indian Wells, Miami, and Monte-Carlo are planning their 2021 edition is confirmed – barring another wave of coronavirus or some other unexpected event. Hopefully the 2021 season will have a more obvious backbone than 2020. Half of this past year’s tournaments were cancelled, only three Grand Slams took place (with one postponed), only three of nine Masters 1000s were held, and just one of the two year-end championships rounded out the season (the ATP Finals in London; the WTA Finals were cancelled).

The players are preparing for a less interrupted year, but everything still depends on factors that are generally beyond their control.

“Naturally the current events associated with vaccine development and distribution along with how the virus actually impacts the Southern Florida market will play a major part in determining our plans,” Ripple said.

More clarity emerges from Rome. In 2020, the Italian Open was postponed for four months and was able to adapt — even at the last minute — to political decisions.

“We are already selling tickets,” tournament officials said. “This year we organised our tournament without an audience and in strict compliance with the procedures indicated by the ATP and by the Italian health authorities. We have not registered any contagion from Covid-19. We hope that in 2021 it will be possible to return to normal but obviously we are ready to adopt any health protocol that becomes necessary.”

Such pragmatism also applies to the Canada Open, which was cancelled in 2020.

“Our team is more motivated than ever by the idea of continuing to put on an exceptional sporting spectacle. We are confident that by working with our valued partners, we will find innovative solutions to make the 2021 tournament a great celebration of tennis. Toronto will host the world’s best ATP players, while Montreal will welcome the stars of the WTA Tour. Many things can change between now and August 2021 and we will be able to implement the best practices from various tournaments and events which will have taken place before ours.” 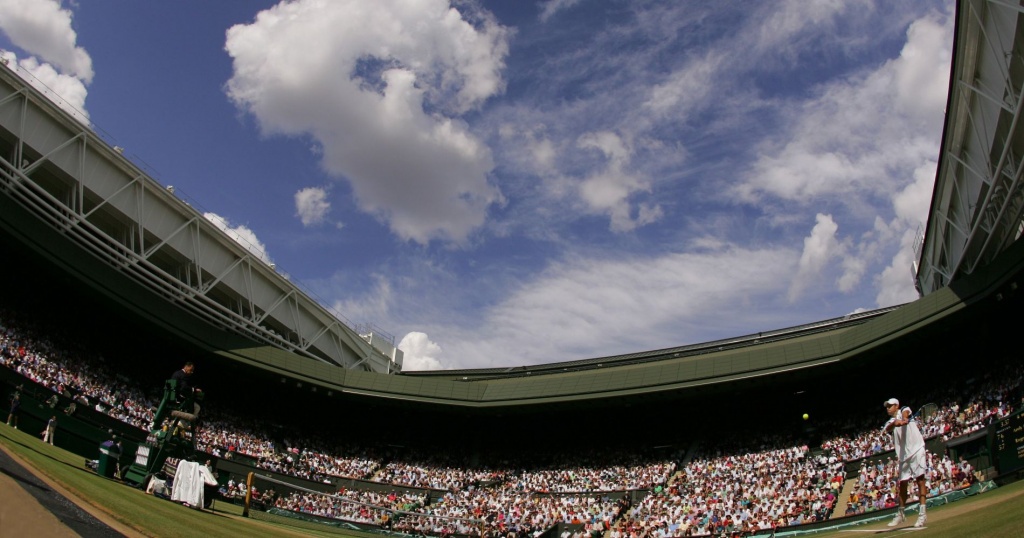 The Canada Open describes its situation in comparable terms to Wimbledon. On October 16, at the beginning of the second wave in the United Kingdom, the All-England Club insisted that there is no prospect of another Wimbledon cancellation in 2021.

Wimbledon doesn’t envision it will have to change its dates for now. In the current context, that in itself is noteworthy.

Translation from French by Ricky Dimon and Carrie Dunn