The Nitto ATP Tour finals will round off 2020 on the ATP Tour. Here’s all the information you need about the season-ending event. 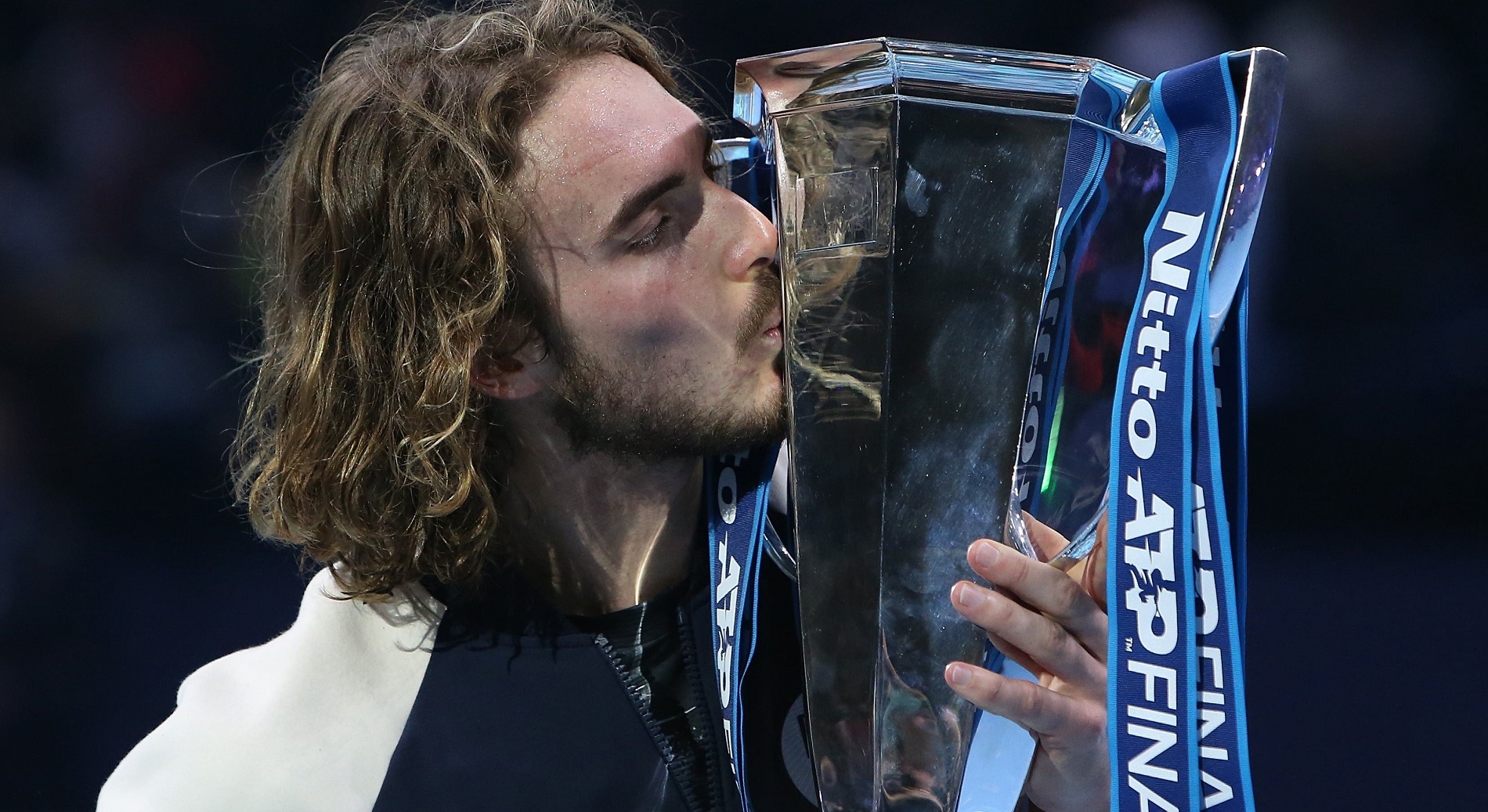 Stefanos Tsitsipas is presented with the single ATP Finals trophy

London will host the Nitto ATP Finals for the 12th and final time this month, with the world’s best players descending on the English capital before the ATP’s flagship event moves to Turin, Italy in 2021 for the first of at least five years. Here are 10 things you might like to know about the Nitto ATP Finals.

When will the tournament be played?

What is the format at the Nitto ATP Finals?

Each match will be the best of three sets, with a tiebreak in the final set. The top eight-ranked players in singles and top eight-ranked pairs in doubles qualify for the event. Each player or team is placed into one of two round-robin groups, with the top two players in each group qualifying for the semi-finals.

Is there a draw?

Yes, the draw for the Nitto ATP Finals was made on Thursday November 12. At the draw ceremony, the players were placed into two groups. In the singles, these will be called Group Tokyo 1970 and Group London 2020, in recognition of the 50-year history of the event. The doubles groups will be called Group Bob Bryan and Group Mike Bryan, in recognition of the career of the former world No 1-ranked brothers, who retired this year.

The alternates are Matteo Berrettini and Denis Shapovalov.

Stefanos Tsitsipas beat Dominic Thiem in the 2019 Nitto ATP Finals to become the year-end champion in singles. In doubles, the winners were Nicolas Mahut & Pierre-Hugues Herbert, who defeated Raven Klaasen and Michael Venus 6-3, 6-4 in the final. 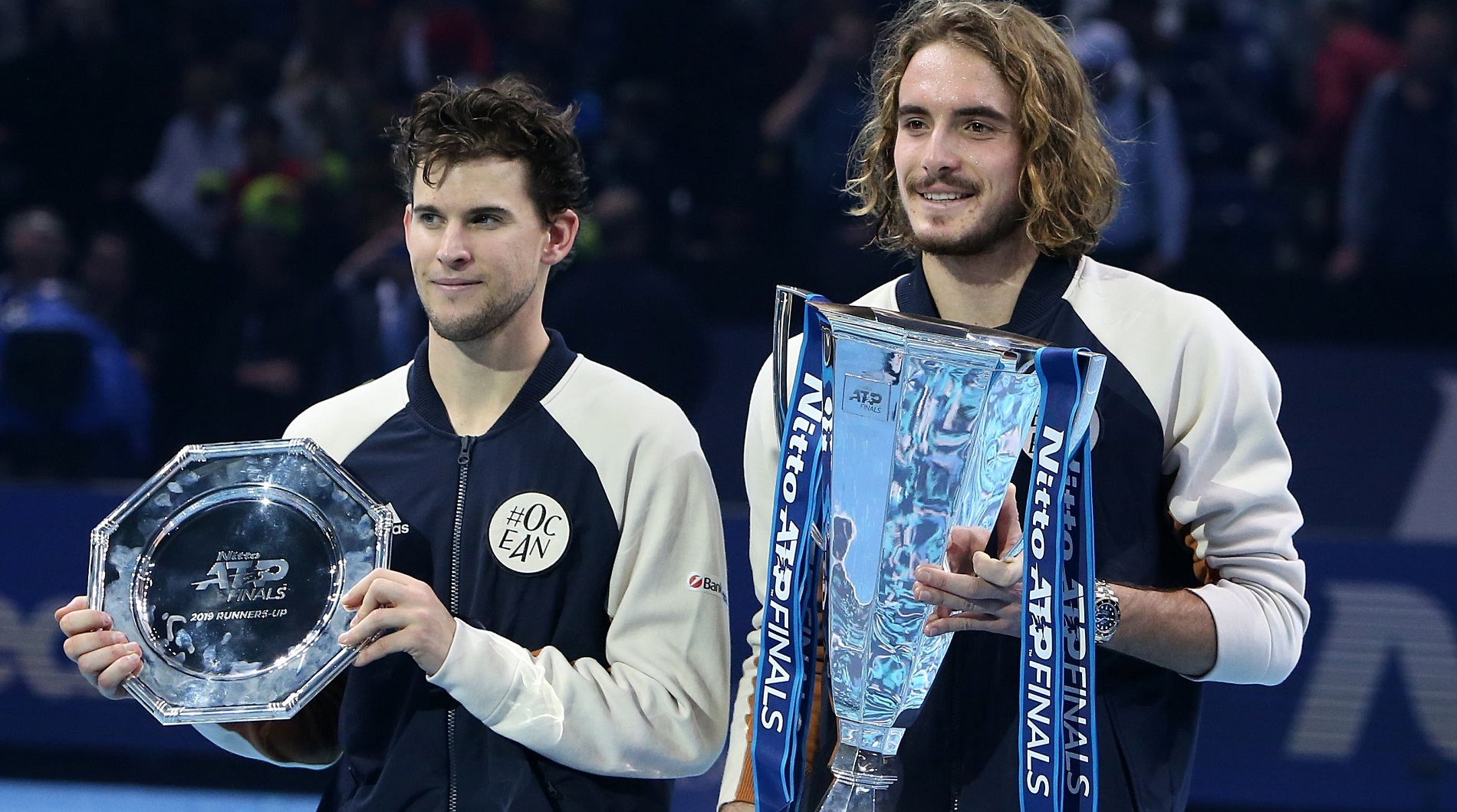 Who has won the most matches at the Nitto ATP Finals?

Roger Federer‘s 59 victories are 20 more than anyone else at the ATP Finals. The Swiss has compiled a 59-17 record in his 17 appearances.

Who has made the most ATP Finals appearances?

That would be Roger Federer as well. Federer’s 17 appearances are two more than Rafael Nadal’s 15, and three more than Andre Agassi’s 14. Novak Djokovic and Ivan Lendl (12) are tied for fourth on the list.

Who owns the most titles at the ATP Finals?

What time do matches start at the Nitto ATP Finals?

What Covid-19 protocols are in place at the ATP Finals?