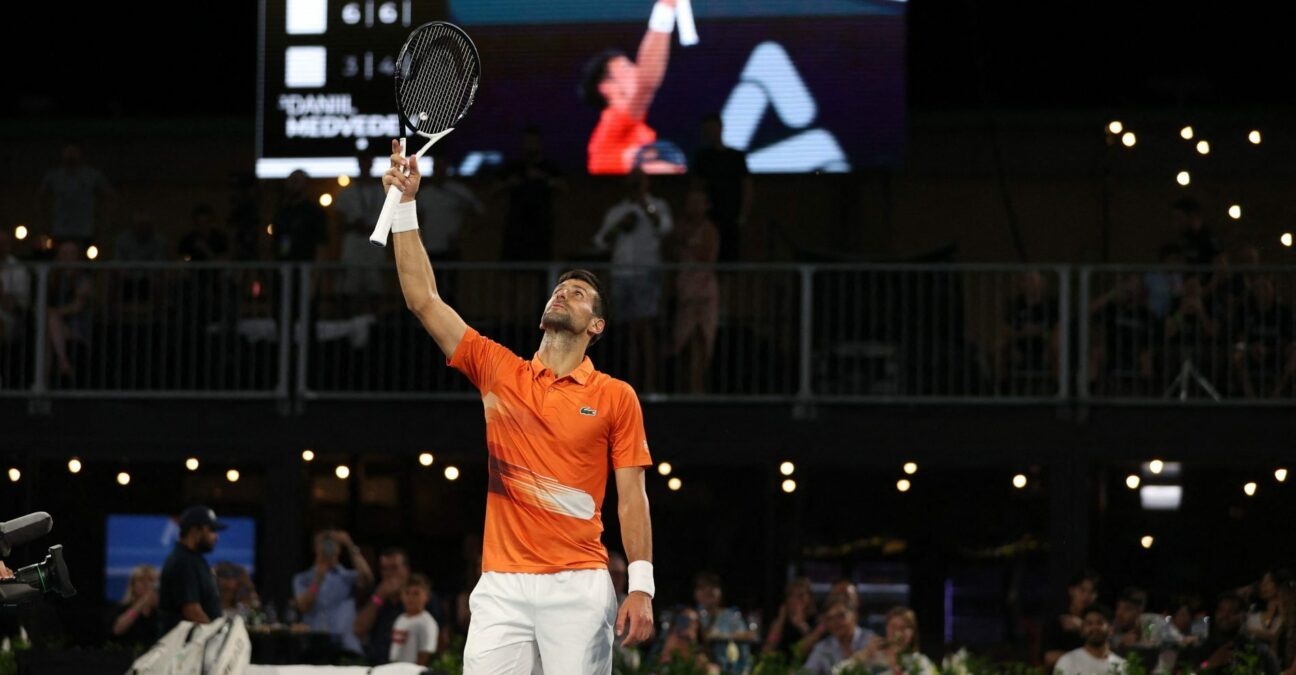 Serb Novak Djokovic, the top seed, won against Russian Daniil Medvedev, the No 3 seed, 6-3, 6-4 to reach the final of the Adelaide International 1 at Memorial Drive Tennis Centre on Saturday.

Djokovic, ranked No 5, will play American Sebastian Korda next.

He had taken a medical time-out early in the match for what seemed to be an issue with his thigh.

But he reassured his fans afterwards that it was nothing too severe.

“Thankfully it was nothing too serious, if it was, I wouldn’t be able to continue. I had a medical time-out, some anti-inflammatories, and just settled in…I just kept the momentum going and didn’t allow him to break my serve.

“The longer the match went, the more my hamstring was warmer and bothering me less.” 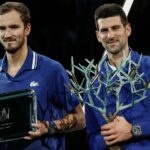 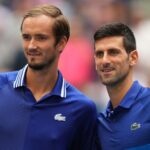