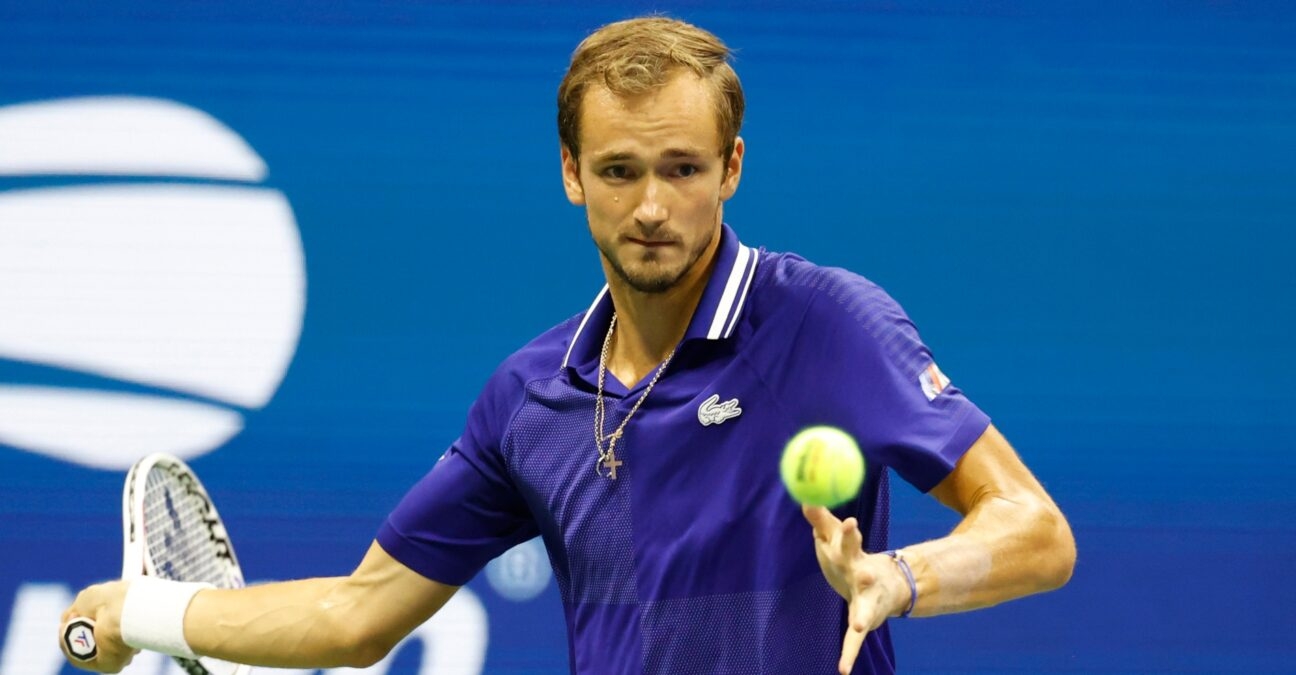 As the US Open celebrated its Pride Day, welcoming the LGBTQ+ community to the Billie Jean King Tennis Center, world No 2 Daniil Medvedev was asked in his press conference why the ATP Tour still has no openly gay players – in contrast to the several on the WTA Tour.

The Russian’s answer was measured and thoughtful, praising the Pride Day initiative and also the work done behind the scenes by the tour’s governing bodies to ensure that any player considering coming out would be supported as far as he would require.

“I think everybody would be super open if somebody would come out on the ATP Tour,” he said. 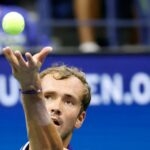 “The other question is: Is there? Are there any [gay players] on the ATP Tour? Again, until somebody comes out, you cannot know unless you’re his best friend and you know what he goes through.

“I think it’s great from US Open this initiative. I think ATP honestly is doing a good job also especially internally trying to, yeah, to provide info and to just make sure that if anybody wants to come out, he’s going to feel safe and secure.”

And Medvedev concluded his press conference by reiterating how welcoming the rest of the tour would be if a player chose to come out.

“All the players would be happy for the guy if he does it,” he added. “That’s all I can say.”