Home » News » Russians Medvedev, Rublev ease into round three at US Open; Tsitsipas wins in four

Russians Medvedev, Rublev ease into round three at US Open; Tsitsipas wins in four

The two top-ranked Russians looked in good form as they marched into the third round in New York, while No 3 seed Tsitsipas courted controversy again 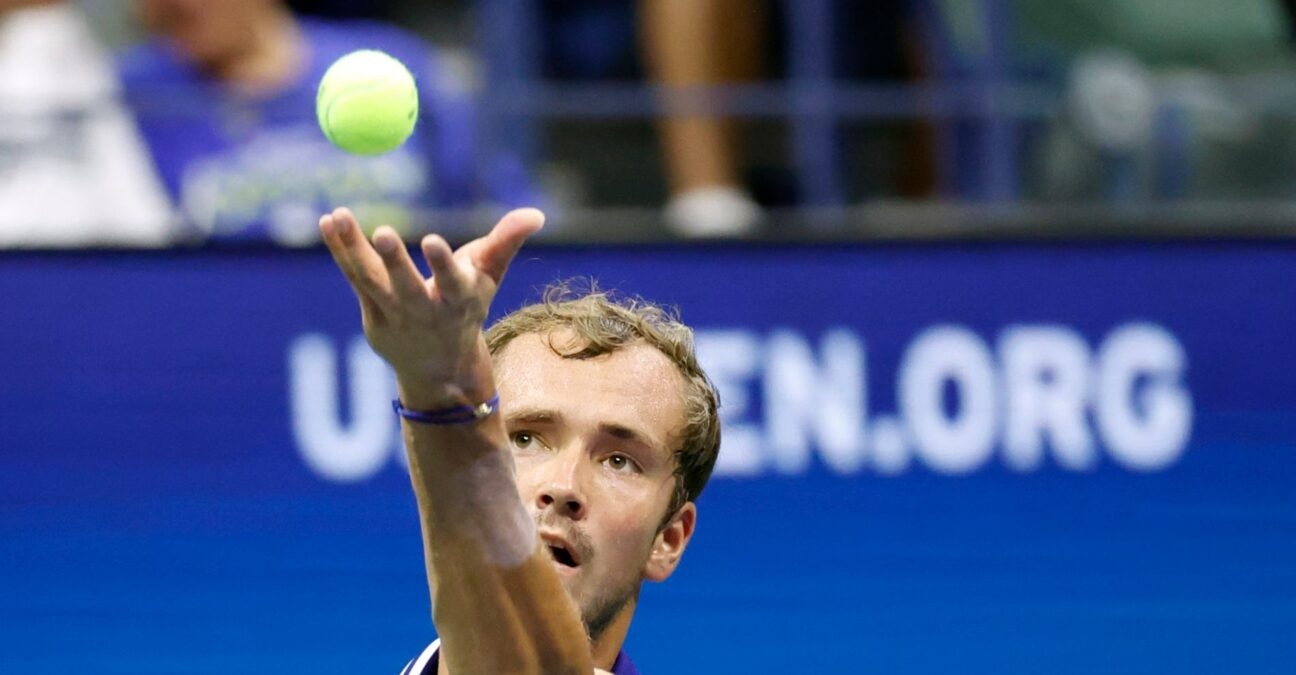 Daniil Medvedev at the US Open AI / REUTERS / PANORAMIC

Russians Daniil Medvedev and Andrey Rublev booked their places in the third round of the US Open on Wednesday with comfortable victories.

When they met at the US Open two years ago, Medvedev beat Koepfer in a fourth-set tiebreaker. The world No 57 had pushed Roger Federer to five sets at this year’s Roland-Garros but this time the Russian was in a different class as he set up a clash with Pablo Andujar of Spain.

“Completely different match than two years ago,” Medvedev said. “Hopefully it’s going to be the same story or even better, after I beat him last time. Great level from me, there were a few tight moments which I managed to play well, which is why I think at some moments his level dropped a little. Happy to be through in less than two hours.” 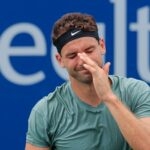 Read also
More seeds out as Ruud, Dimitrov and Garin are beaten at US Open
Tennis Majors

Rublev too good for Martinez

The Russian looked like he was in for a testing encounter when world No 75 Martinez snatched the second set but Rublev moved up a couple of levels in the third and fourth to clinch a convincing victory. He will play Frances Tiafoe in round three after the American beat Guido Pella 6-1, 6-2, 7-5.

In the evening session match on Arthur Ashe Stadium, third seed Stefanos Tsitsipas overcame the loss of the third set in a tiebreak to defeat Frenchman Adrian Mannarino and advance to the third round.

Tsitsipas won 6-3, 6-4, 6-7, 6-0 in two hours and 43 minutes, serving a career-best 27 aces in the match. The Greek, who has been in the eye of a storm due to his controversial bathroom break in the previous round against Andy Murray, took a bathroom break after losing the third set.

As Tsitsipas returned to a booing crowd, he managed to keep the focus on his tennis and whitewash his opponent in the fourth set. He will next meet young Spaniard Carlos Alcaraz in the third round. The 18-year-old is through to the last 32 in a Grand Slam for the first time in his career after a 7-6, 4-6, 6-1, 6-4 win over Arthur Rinderknech.

The win also marked the tour-leading 50th win for the Greek in 2021.

The 11th seed Diego Schwartzman was the last winner of the day as the Argentine defeated former finalist Kevin Anderson 7-6, 6-3, 6-4 in their rain-delayed encounter.