The man who drilled his youngest son to become a Grand Slam champion passed away in Las Vegas on Tuesday night, aged 90 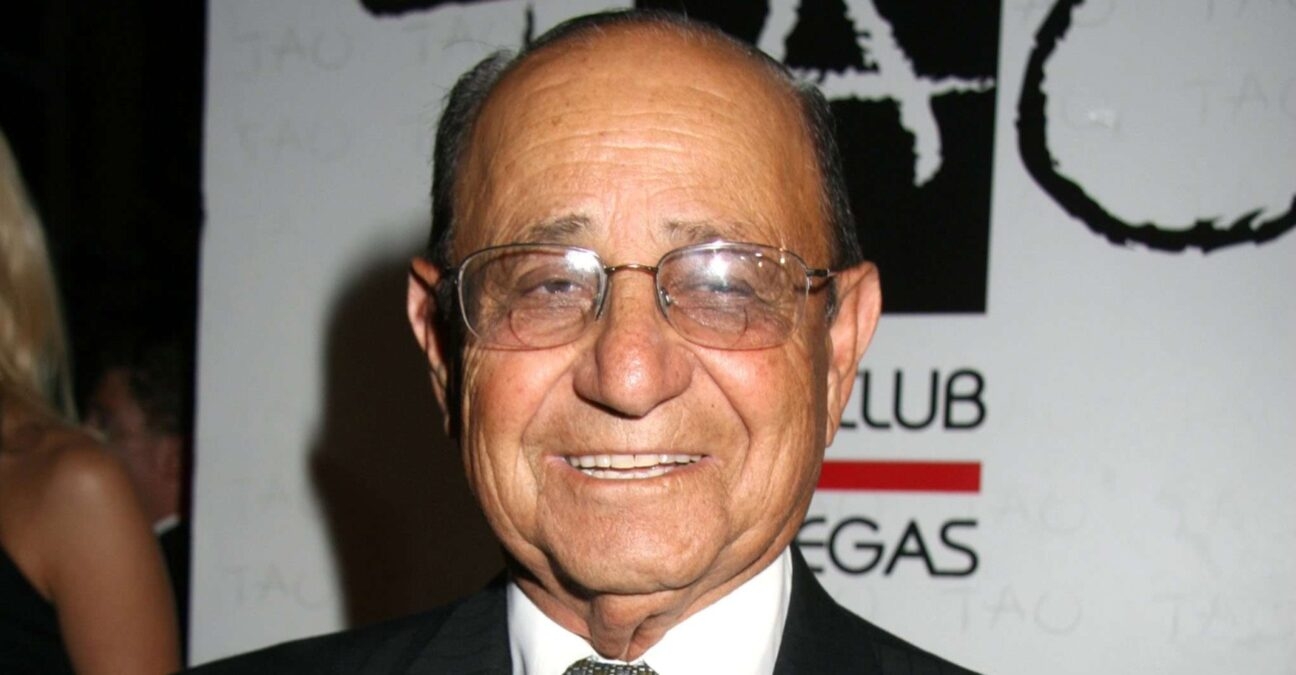 The man who famously coached Agassi as a youngster, feeding thousands of balls to him every day, passed away at the Nathan Adelson Hosptal in Las Vegas. Media reports in the United States said Agassi confirmed the news by text on Tuesday night

Born in Iran, Emmanuel Agassi represented his country in boxing at the 1948 Olympic Games in London and the 1952 Games in Helsinki.

After moving to the United States, he settled in Las Vegas in 1964 and worked in a casino. Andre Agassi, who became the world No 1, was the youngest of four siblings, following on from Rita, Phillip and Tami.

Mike Agassi died last Friday at Nathan Adelson Hospital in Las Vegas, aged 90, but the news was only confirmed yesterday by the former player to US media.