Three-time grand slam champion Andy Murray may need another operation on his hip. 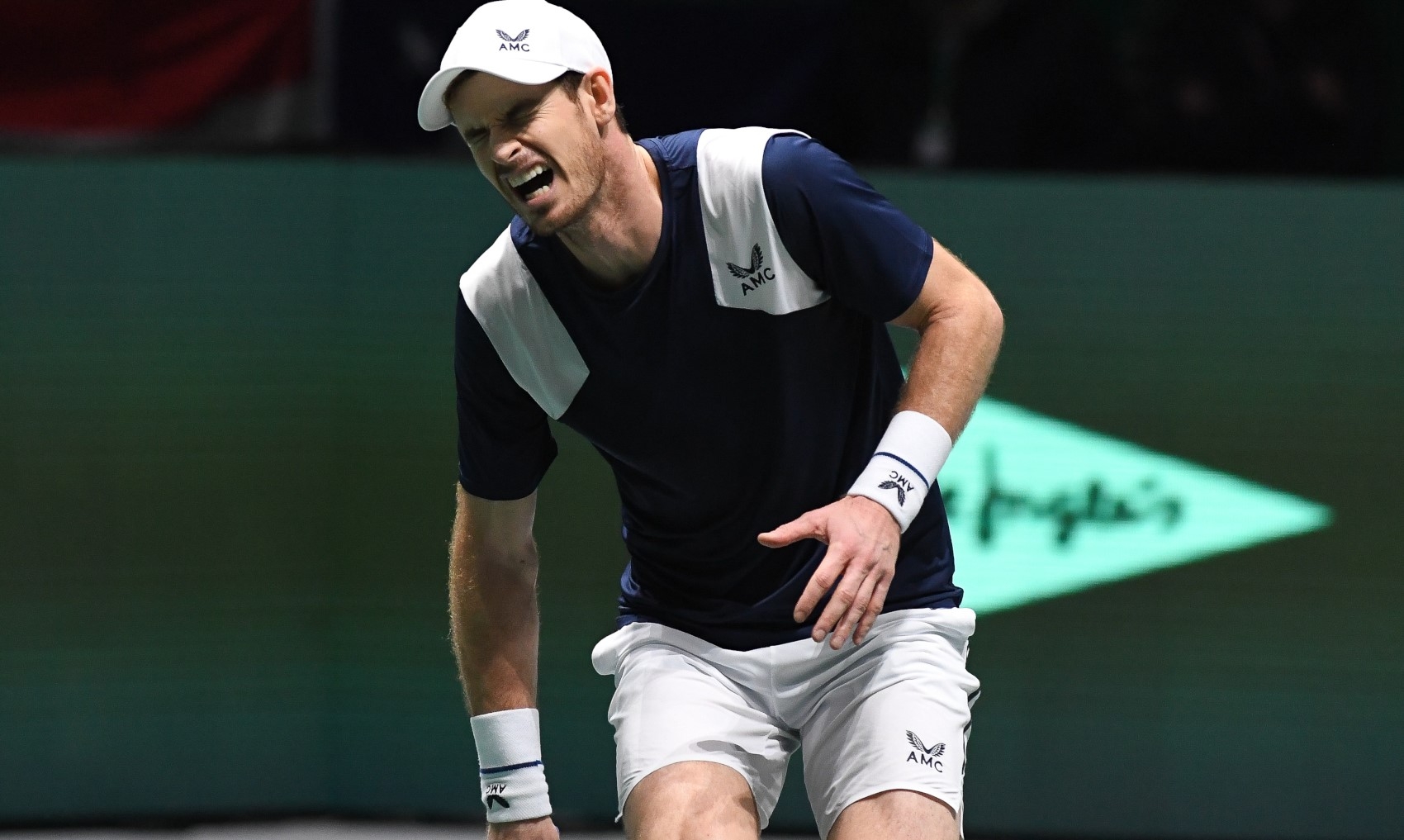 Andy Murray revealed he may need another operation as his hip injury again threatens to end his career.

The British three-time grand slam champion last played at the 2019 Davis Cup Finals, where he suffered a pelvic injury.

Murray, 32, is now facing further surgery due to heterotopic ossification, which is bone growing outside the normal skeleton, a complication after the hip operation he underwent in January 2019.

“What I need to do is build up in these next couple of weeks to really test it. I will really test the hip out. Hopefully it responds fine, but if it doesn’t then I need to potentially have that removed,” he told UK media, via The Guardian.

“I can’t have it removed until it is finished growing. I am now pretty much at 13 months since the operation last January, so I would hope in this period while I am building up and trying to basically test it out, I should know by the end of next month whether I’m good to play or not with it.

“If they can’t get to it with an arthroscope, I would have to be opened up again. That takes longer to recover.

“It’s not like a major operation to have it removed but, if they cannot get there with an arthroscope to remove it, that is the issue.”

Thanks so much to all the players who voted! Was a tricky couple of years and I appreciate all of your support.. See you in the new year #tennis #castore

Surgery could see Murray miss Wimbledon and the Tokyo Olympics, although the Scot is eager to continue playing.

“I do want to keep playing. Whether I’m able to or not is the question,” he said.

Still, there is the possibility Murray will make his return next month at the Miami Open, which begins on March 25.

“I might be playing in the next few weeks – that’s what I hope – but, over the last couple of years, I have become quite pessimistic about timeframes, issues and stuff because of what has gone on, and what has been said to me,” he said.

“I don’t want to say I will definitely be in Miami playing. There is also the possibility I might have to have something done. We’ll just have to see.” 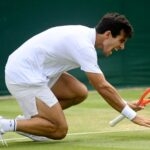 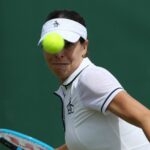 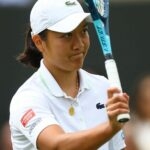