Andy Murray has had another difficult year on the court, spending more time rehabbing and recovering than he did on the court. There have been some signs of hope for the 33-year-old – despite criticism from the likes of Mats Wilander, who suggested that the great champion should stop taking wildcards that could genuinely benefit … Continued 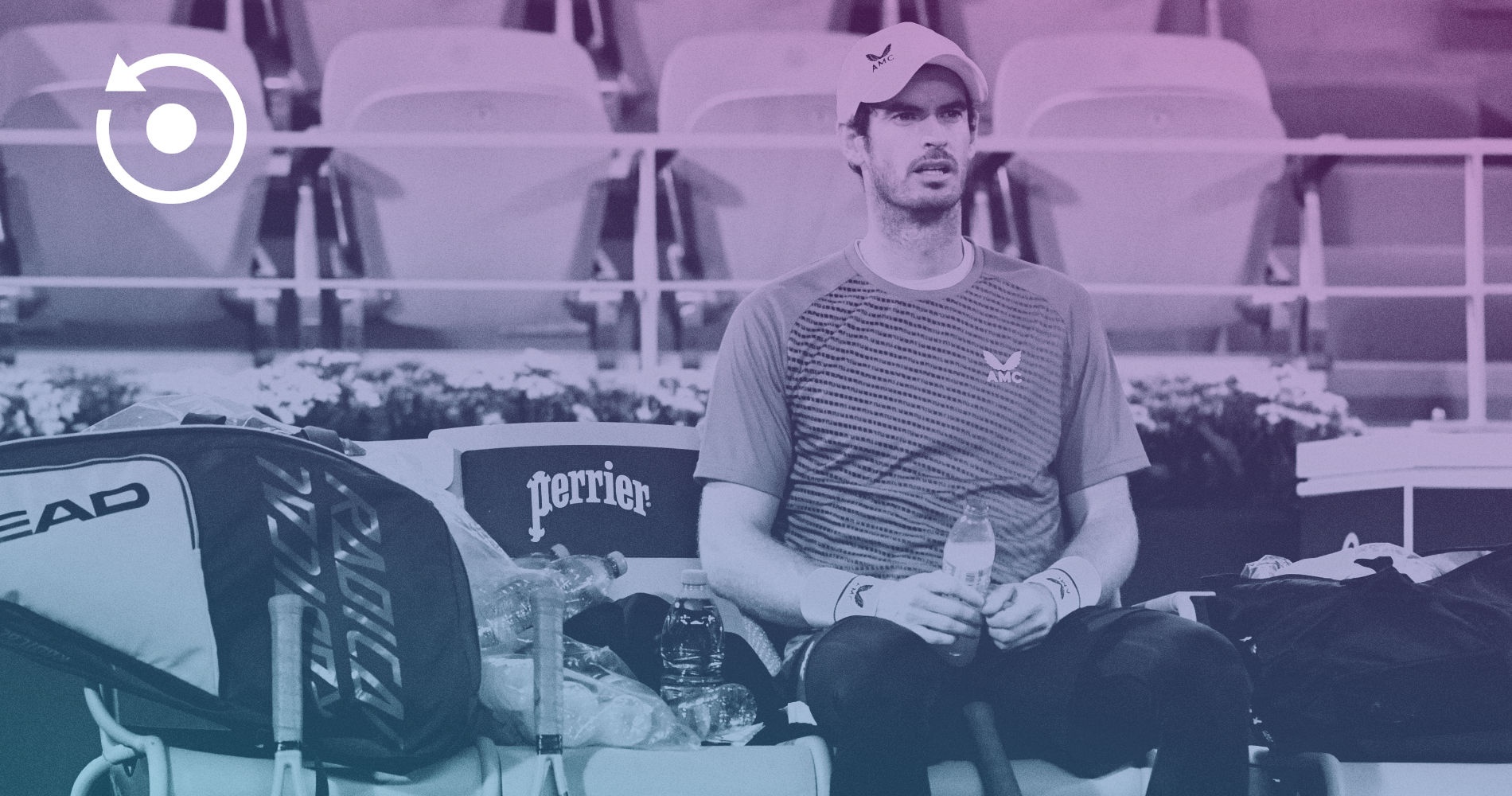 Andy Murray has had another difficult year on the court, spending more time rehabbing and recovering than he did on the court. There have been some signs of hope for the 33-year-old – despite criticism from the likes of Mats Wilander, who suggested that the great champion should stop taking wildcards that could genuinely benefit young players.

Murray’s performance at Cincinnati was encouraging – given a wildcard, he beat Alexander Zverev in the second round, which was his best win in terms of ranking since he clinched the year-end world No 1 spot by beating Novak Djokovic at the ATP Finals back in 2016.

Murray pulled off an exceptional performance in the first round of the US Open, saving match point against Yoshihito Nishioka to win 4-6, 4-6, 7-6(5), 7-6(4), 6-4. He couldn’t repeat the feat against Canada’s Felix Auger-Aliassime in the second round, though, losing in straight sets.

No titles on the court for Andy Murray this year, but he did win the Virtua Madrid Open – impressing with his gaming console skills, and donating half his winnings to Britain’s National Health Service, with the other half going to the tennis player relief fund.

An avid football fan – and a very good player himself as a youngster – Murray would probably say Scotland’s men qualifying for next summer’s European Championships was his highlight of the year. He posted a short video on his Instagram Stories showing what seemed to be quite muted celebrations – but later explained:

“It was obviously a huge moment but my wife was sleeping upstairs, and my three children. If I’d woken them up for that, you know, the next week would have been pretty tough for me.” 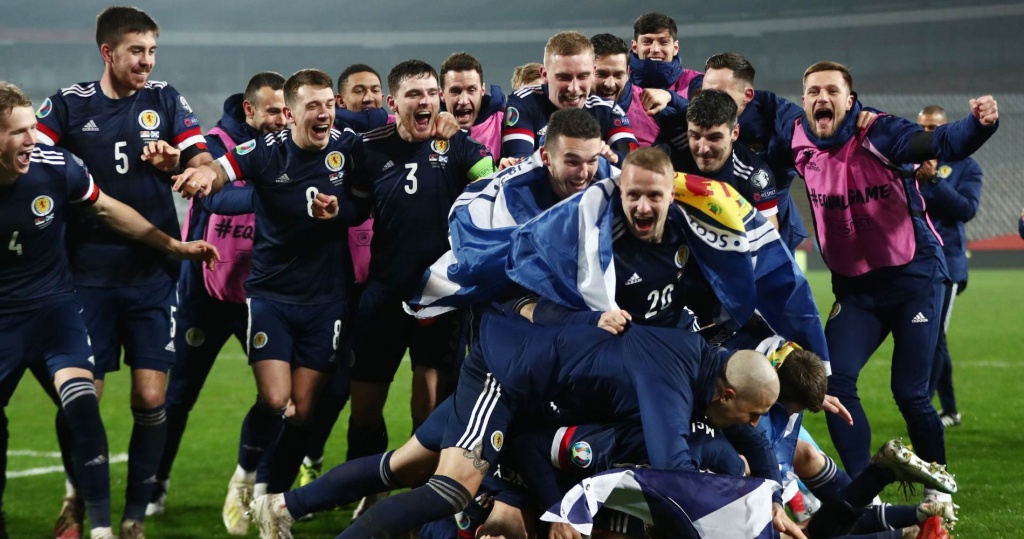 Murray’s season started late having once more been hampered by a pelvic injury that kept him out from the end of 2019 through to August 2020. After his hip surgery last year, his recovery from lengthy matches has been limited, as has his movement on the court. His first-round straight-sets defeat to Fernando Verdasco in Cologne was a disappointing performance all round, coming just after his loss to Stan Wawrinka at the French Open.

“It’s not for me the sort of match I would just brush aside and not give any thought to. There is obviously reasons behind a performance like that. I think that’s the worst defeat maybe of my career in a Grand Slam. I don’t feel like the conditions are an excuse for it. So I’ll need to have a long, hard think and try and understand what happened.”

Murray has continued his charity work this year, serving as an ambassador for the World Wildlife Fund, and most recently taking part in sketches alongside footballer Peter Crouch for the BBC’s Children in Need fundraiser.

So @petercrouch challenged me a while back to a game of tennis, apparently he used to be quite good. Not sure he was quite prepared for padel tennis though… He tried every trick in the book to try and get the win… tune in to @BBCCiN tonight to find out how he got on…. pic.twitter.com/1JIOGJSZ8t

In a reflective conversation with The Guardian, Murray mused:

“I would like to stay young because the thing I love doing the most is playing and competing at tennis. As you get older, the amount of time you get to keep doing that becomes less.” 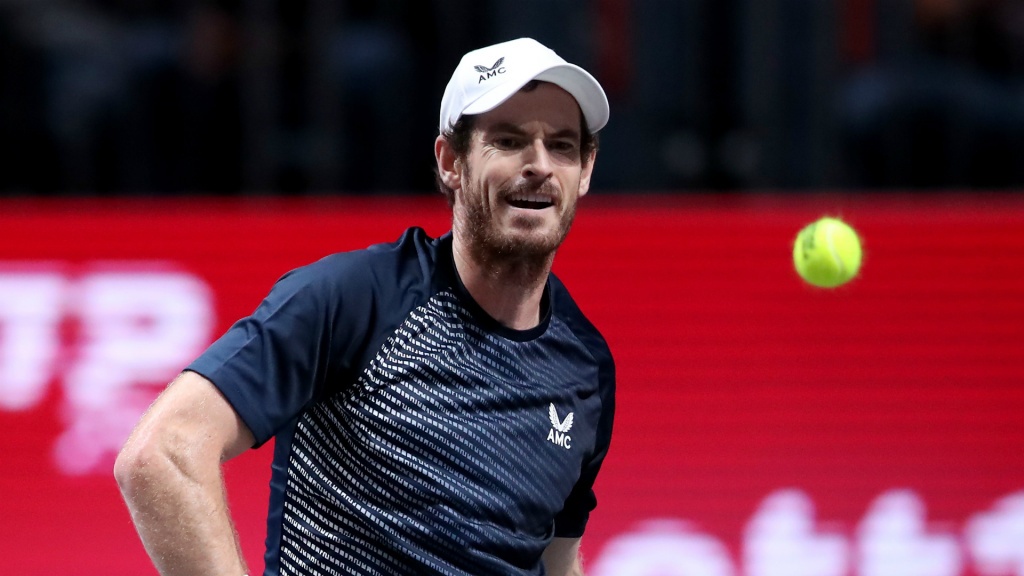 It is always delightful to see Andy Murray on a tennis court and looking competitive. His first-round win at the US Open was a reminder of just how good he can be, even with an artificial hip. The colder weather clearly did not suit him as the tour returned to Europe – although Murray himself was quick to say the conditions were not to blame for his poor displays – and, as with anyone, he is finding it tougher to recover from lengthy matches. Perhaps, after his spell in mixed doubles with Serena Williams and his time alongside brother Jamie at this summer’s Battle of the Brits, doubles might be the way to go for the great champion as he seeks to end his career at the top on his own terms.