It was a gruelling contest, with the older man winning an enthralling match 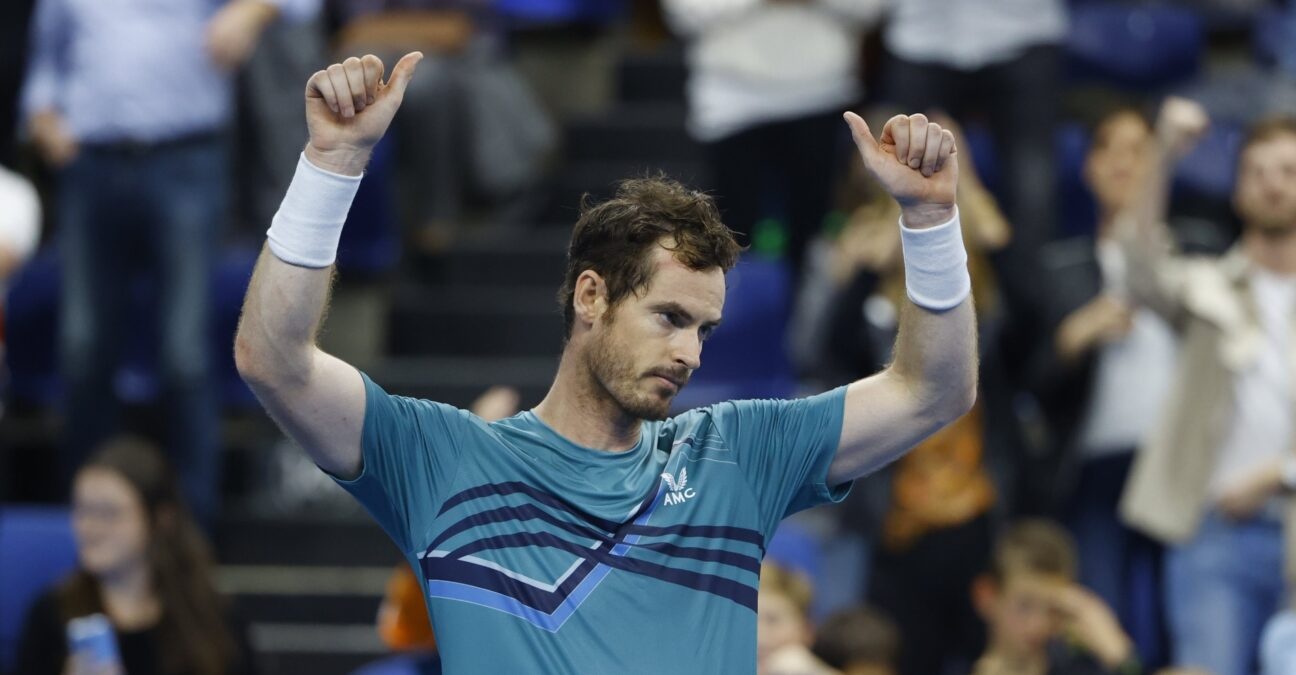 It was an epic, and an entertaining one at that – but after three hours and 45 minutes it was Andy Murray who triumphed in the first round of the European Open in Antwerp, beating Frances Tiafoe 7-6(2), 6-7(7), 7-6(8).

“I don’t think I’ve ever played a match like that – I think that’s my longest three-set match [on tour] by quite a distance,” said Murray afterwards, who then paused his post-match interview to applaud Tiafoe off the court.

This was, of course, the venue of the Briton’s most recent singles title, winning the 2019 edition by defeating Stan Wawrinka in the final. 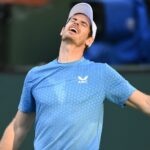 Today, he hit 21 aces across all three sets compared to Tiafoe’s eight – with each of them capitalising on just three of their break point opportunities.

A match that was played in a delightful spirit had moments of high humour – notably in the deciding set when, with the scores poised at 4-4 and 15-all, Tiafoe’s racquet flew out of his hand as he chased a Murray shot across the court, and the American ended up in the umpire’s chair.

Tiafoe needed some treatment in the first set after seemingly suffering a pull in his lower back, which limited his movement for the next few games.

It was perhaps fitting that all three sets went to tiebreaks, with the difference between the players minimal throughout.

The American was the first to a match point, but Murray saved it with a huge serve that Tiafoe got his racquet to but could not direct.

And the former world No 1 followed that up with an equally thunderous ace, wrongfooting Tiafoe and getting his own match point – which the American saved with an ace as well. Both exchanged wry grins at that point.

Murray’s second match point came from a misplaced Tiafoe backhand, and he took that one with a smart dropshot which the younger man just could not get to.

The two embraced warmly at the net, recognising in the other the courage of a true competitor.

“My body is old now,” Murray joked, looking ahead to his second-round match against second seed Diego Schwartzman. “I don’t mind playing long matches – but that was taking it to another level.

“It’s so nice to be back playing in front of crowds again…I’ll use my day off tomorrow to rest and feel OK for Thursday.”