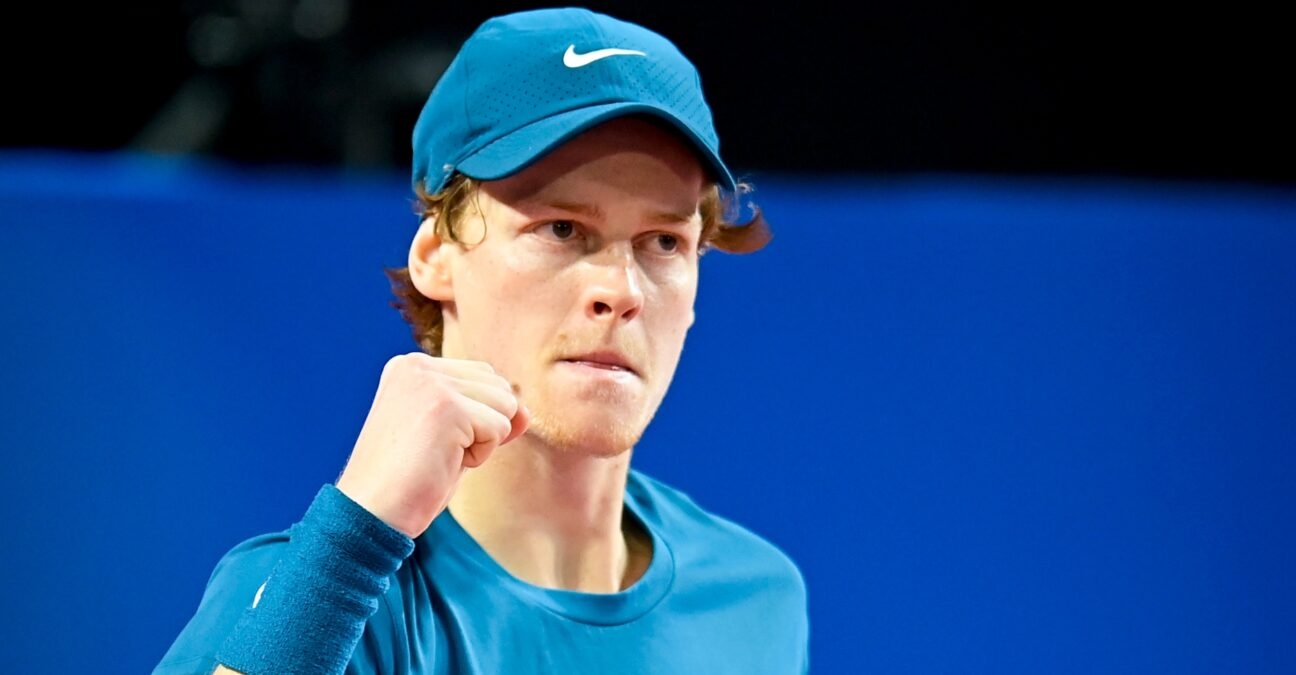 The race for the remaining spots at the season-ending ATP Finals in Turin looks set to go down to the wire and if he has things his way, Jannik Sinner will make it into the elite eight-man event for the first time.

The 20-year-old Italian boosted his hopes of making it to Turin thanks to a 6-4, 6-2 win over Arthur Rinderknech of France on Friday to reach the semi-finals of the European Open in Antwerp.

The win sets up a semi-final against South African Lloyd Harris, who continued his stellar season by beating Marton Fucsovics of Hungary 6-2, 7-5.

Sinner is currently 11th in the Race to Turin, though with Rafael Nadal (8th) out for the rest of the season through injury, the Italian is effectively 10th, just two places and now 270 points behind Hubert Hurkacz, who occupies the eighth qualifying spot.

“I think I was very solid today,” Sinner said. “I played against him in Lyon and he is a very great player and he wants to hit the ball hard. I tried to stay solid and play deep, so I am very happy with the performance today.

“I am happy to be in the semi-finals. He (Harris) has had a great season and he is once again trying to find a way through. He serves well, he moves well. Today he played a wonderful match, so it is going to be very exciting.”

Only four men – Novak Djokovic, Daniil Medvedev, Stefanos Tsitsipas and Alexander Zverev – are assured of a place in the ATP Finals, which will be played in Turin for the first time this year, from November 14-21.

The other semi-final will be between Argentina’s Diego Schwartzman, a 6-4, 6-2 winner over Brandon Nakashima of the United States, and another American Jenson Brooksby, who beat Alejandro Davidovich Fokina of Spain 7-5, 6-0. 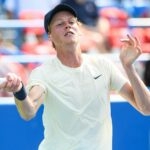