Home » News » ATP » Argentina, Belgium and Canada through to Final 8 at ATP Cup

Argentina, Belgium and Canada through to Final 8 at ATP Cup

Serbia, Spain, Great Britain, Russia and hosts Australia have been joined by Argentina, Belgium and Canada in the ATP Cup Final 8. 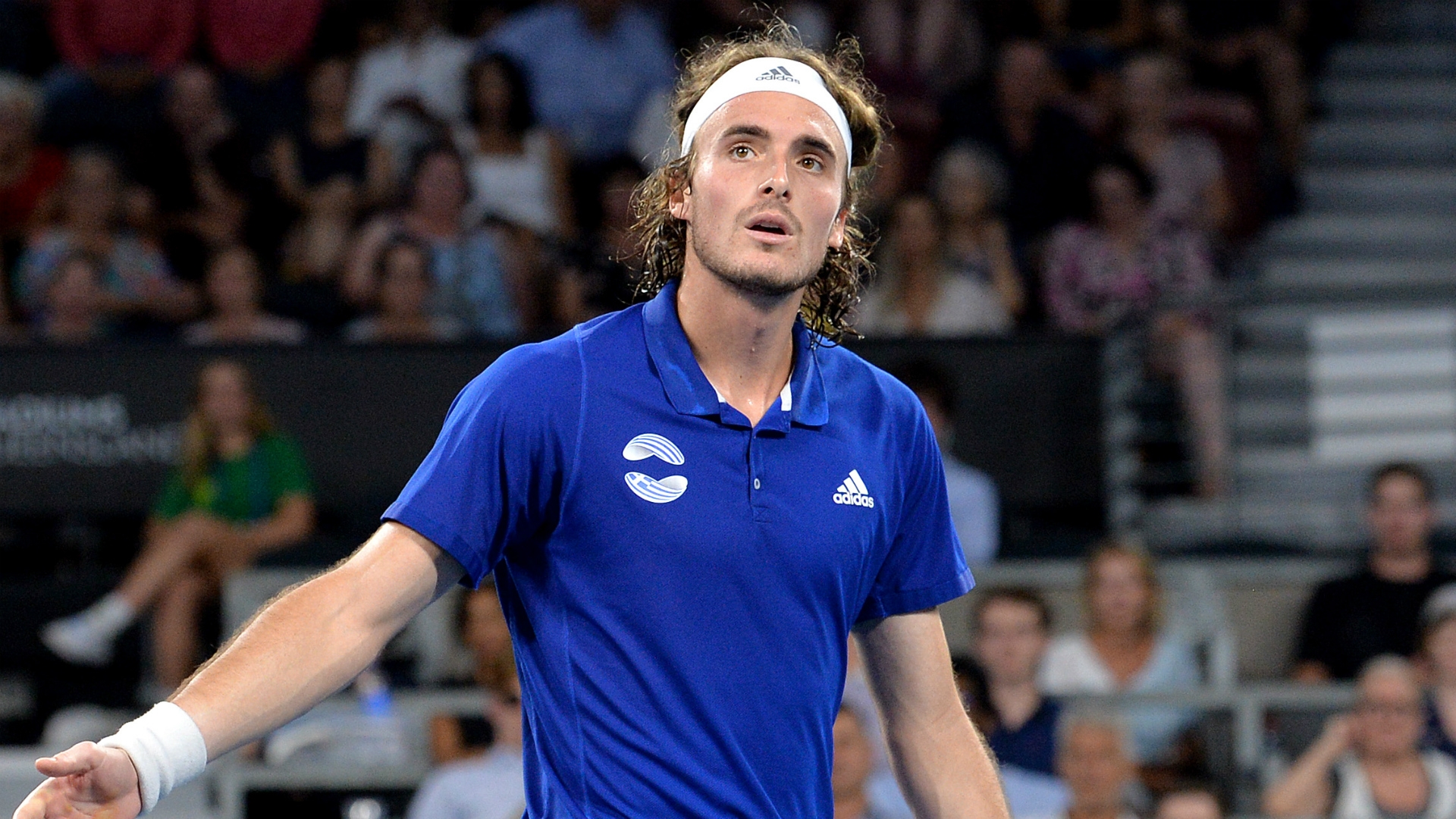 Argentina, Belgium and Canada claimed the last spots in the ATP Cup Final 8 with Croatia, Japan, South Africa and France among the teams to miss out on a dramatic day six.

The Group E winners were confirmed as Argentina after a 3-0 win over Croatia which saw Guido Pella and Diego Schwartzman impressively defeat Marin Cilic and Borna Coric respectively in straight sets.

They joined Serbia, Spain, Great Britain, Russia and hosts Australia as the six group winners, leaving two spots for the best runners-up available to be claimed.

As it happened, results meant Belgium and Canada, the two teams who held the spots coming into Wednesday’s action, were able to hold on to the positions without playing.

While Argentina were already through with a 2-0 lead over Croatia, the doubles win by Andres Molteni and Maximo Gonzalez over Ivan Dodig and Nikola Mektic ensured Canada, rather than Croatia, progressed as the second-best runner-up team.

The Final 8 stage begins with Australia v Great Britain and Argentina v Russia on Thursday, while Serbia will meet Canada as Belgium take on Spain a day later.

Canada could have also been denied by either France or South Africa, who needed a 3-0 clean sweep against the other to progress.

Paire, standing in as France number one after Gael Monfils withdrew, was serving for the match at 5-4 up in the second and third sets but could not convert either of those opportunities, Anderson also saving a match point on his own serve.

South Africa then won the doubles to triumph 2-1 and narrowly miss out on progression.

Poland beat Austria 2-1, with Hubert Hurkacz winning a final set tie-break against Dominic Thiem, the world number four’s second defeat of the week, as neither nation progressed to the knockout stage.

Georgia defeated Uruguay 2-1 in a tie between two other teams who will go no further, with Pablo Cuevas unhappy to receive a warning for a lack of effort during his defeat to Nikoloz Basilashvili.

Japan won their first two matches at the tournament but a 3-0 loss to Spain earlier on Wednesday had removed them from contention.

Over in Perth, there is some… unorthodox returning going on pic.twitter.com/h68jdhg8SE