ATP finally speaks, but Zverev keeps his focus on tennis

As Alexander Zverev doubled down comments that his focus is squarely on tennis, the ATP finally came out with a statement on domestic abuse. 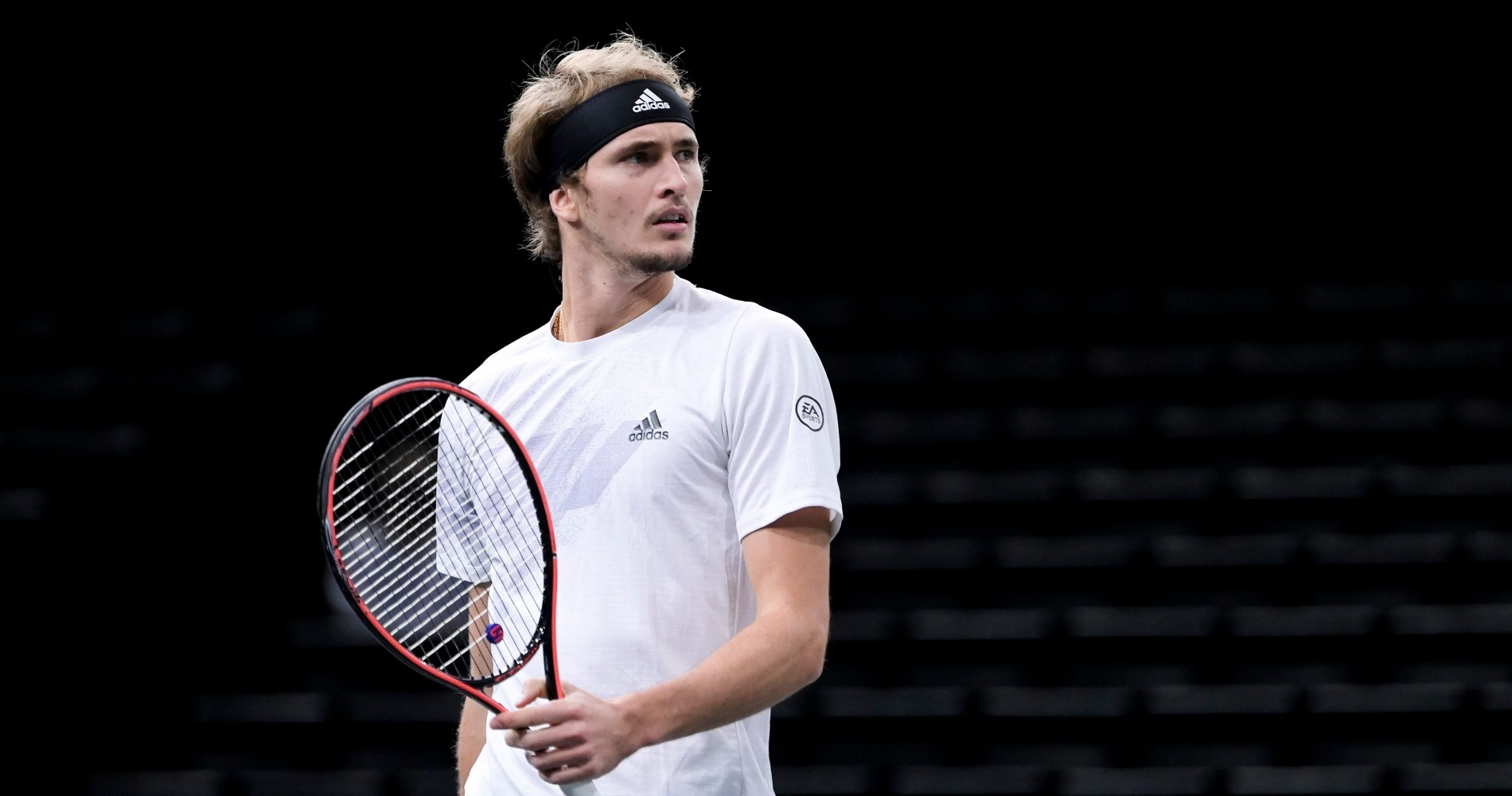 Until Friday, the ATP had remained totally silent on the subject of domestic abuse allegations made against Alexander Zverev by his ex-girlfriend, Olga Sharypova. In advance of the Nitto ATP Finals, where Zverev is one of the eight participants, the ATP finally addressed the issues.

“The ATP fully condemns any form of violence or abuse, ” it said. “We expect all members of the Tour to do the same, and to refrain from any conduct that is violent, abusive, or puts others at risk.”

At last, more than two weeks after this initial allegations by Olga Sharypova against Alexander Zverev, the ATP has put out a statement regarding domestic violence: pic.twitter.com/DdPK2ZvYDA

The association went on to say that it cannot comment on specific allegations until they are investigated by legal authorities. Sharypova, who posted her accusations on social media and then expanded on her story to tennis journalist Ben Rothenberg earlier this month, says she does not plan to file legal charges.

Zverev has repeatedly denied the allegations, first via social media and again in various press conference. The seventh-ranked German did the same while speaking to remote media on Friday in London, saying he wants the focus to be on tennis.

“Many people have asked me why I kept my mouth shut — why I didn’t say anything (right after the allegations),” he commented. “While I very much regret that those allegations have been made, I have to stick to my initial thing of them being untrue and continue to deny them. These accusations are just unfounded; untrue. We had our ups and downs, but the way our relationship was described in the public is not how it was.

“That’s not who I am; not how I was raised by my parents; simply not who I am as a person. It makes me sad that the impact of such accusations can have on the sport, on the outside world, on myself as well. I truly apologise that the focus has shifted away from the sport. We all love playing tennis, that is what we are here to do, all we are here to focus on. Unfortunately as I said, it has shifted.

“I am looking forward to playing here for the last time in London. I have to keep denying them as they are just untrue, and it is sad to see those unfounded accusations can make such a big impact on everything.”

Zverev, who captured back-t0-back Cologne titles prior to all of the off-court distractions, finished runner-up at the Rolex Paris Masters while the off-court controversy was swirling. The 23-year-old will now bid for a second London title — a quest that will begin in a round-robin group with Novak Djokovic, Daniil Medvedev, and Diego Schwartzman.