Andrey Rublev and Denis Shapovalov will fight it out for a place in the final of the St. Petersburg Open on Saturday. 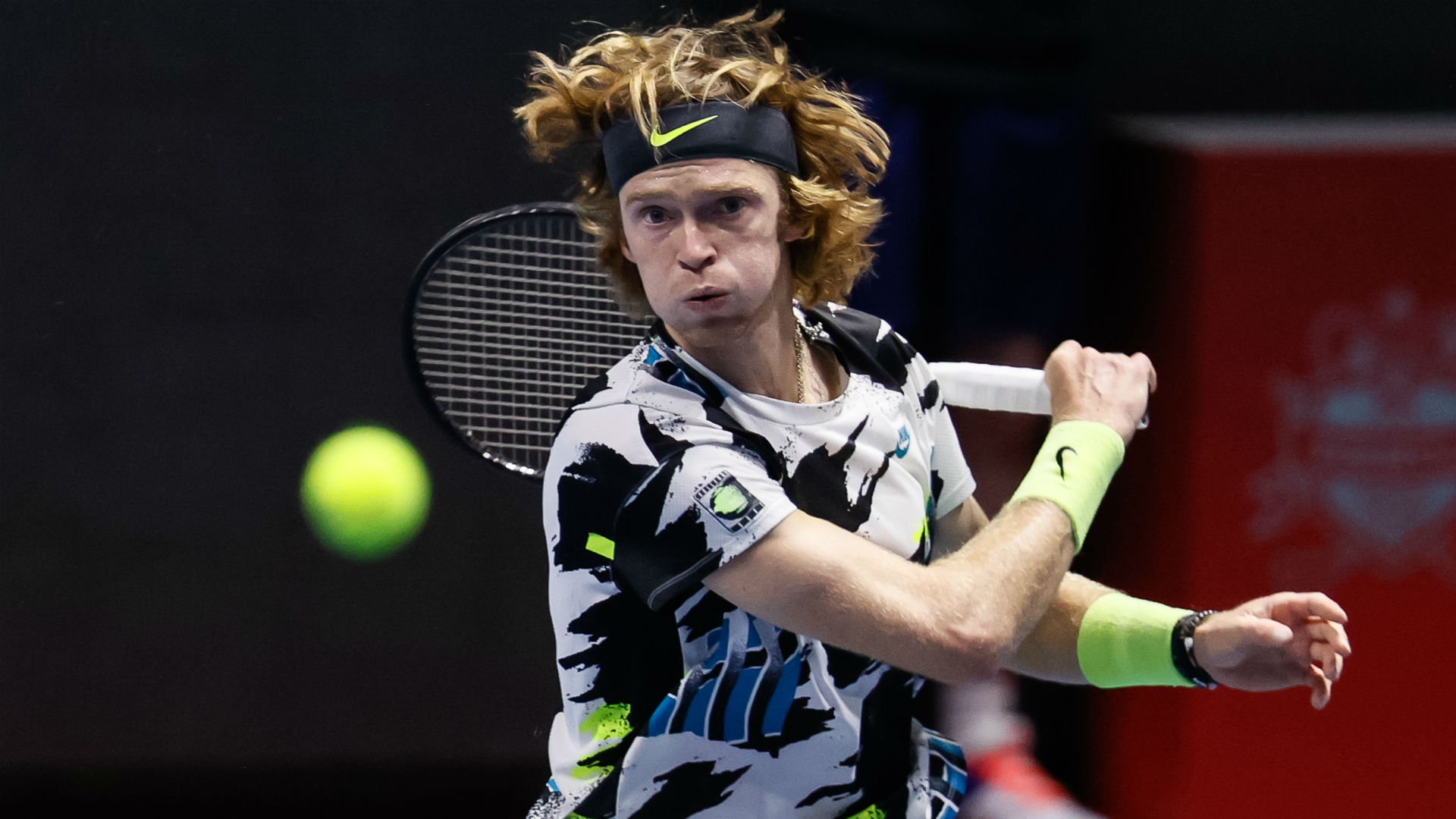 ATP Finals hopefuls Andrey Rublev and Denis Shapovalov will meet in the semi-finals of the St Petersburg Open after claiming straight-sets victories on Friday.

Rublev holds the final automatic qualification spot for the season-ending tournament in London next month following a 6-2 6-1 win over Cameron Norrie.

The third seed was a cut above Brit Norrie, improving his record to 32 victories and just seven defeats this year, which has included three titles.

Shapovalov, meanwhile, beat Stan Wawrinka 6-4 7-5 in a battle between youth and experience, the 21-year-old Canadian winning 84 per cent of his first-service points.

Milos Raonic defeated fellow seed Karen Khachanov 6-1 7-6 (7-1) and will face Borna Coric in the other semi-final, the Croatian having ousted Reilly Opelka in straight sets.

A huge victory for @denis_shapo – beating Wawrinka 6-4 7-5 to set up a big Race-to-London clash with Rublev in St Petersburg pic.twitter.com/zauFruBx05

Zverev into the last four in Cologne, Cecchinato ans Musetti aiming for all-Italian final in their homeland

Zverev will come up against Alejandro Davidovich Fokina in his third semi-final of the year after the unseeded Spaniard got past Dennis Novak 6-3 2-6 6-3.

Roberto Bautista Agut and Felix Auger-Aliassime will do battle for a place in the final following wins over Hubert Hurkacz and Radu Albot respectively.

Marco Cecchinato and Lorenzo Musetti will be hoping to contest an all-Italian Sardegna Open in their homeland after advancing to the last four on Friday, along with Serbian duo Laslo Djere and Danilo Petrovic.