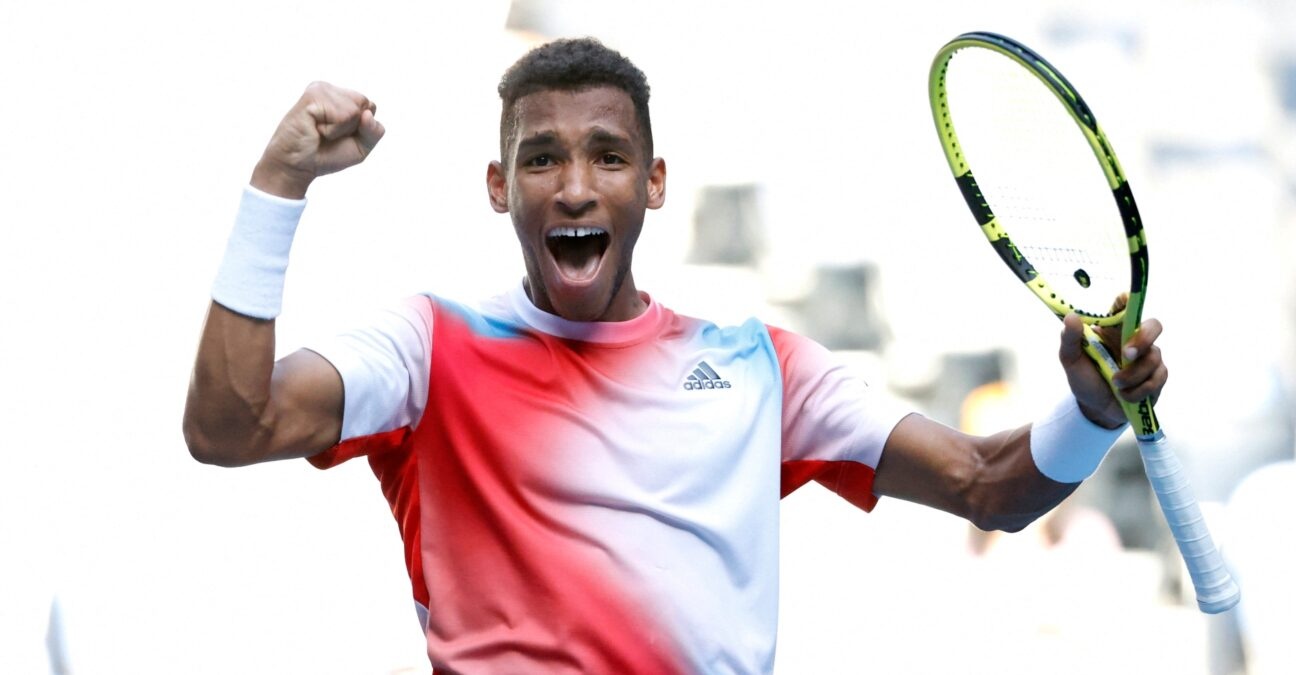 It took him a while but Felix Auger-Aliassime is now adding consistency to the undoubted talent that first burst onto the scene when he was just 14.

The Canadian beat Marin Cilic 2-6, 7-6 (7), 6-2, 7-6 (4) on Monday to reach the quarter-finals of the Australian Open for the first time and seal his place in the last eight for a third straight Grand Slam event. He’ll take on second seed Daniil Medvedev in the quarter-finals on Wednesday.

Former US Open champion Cilic had beaten fifth seed Andrey Rublev in the previous round and he began smartly, taking the first set thanks to a flurry of winners.

But Auger-Aliassime, a semi-finalist at Wimbledon and quarter-finalist at the US Open last year, found a nice rhythm on serve from that point and once he won the second set on the tiebreak, he was always in command and wrapped up a place in the last eight.

US Open champion Medvedev, the highest seed in the event and the runner-up in Melbourne last year, beat American serve and volleyer Maxime Cressy 6-2, 7-6 (4), 6-7 (4), 7-5 to take his place in the last eight. 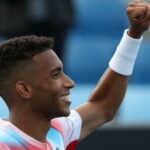 From Djokovic to random Top 100 contenders : players most affected by ATP/WTA’s removal of ranking points at Wimbledon 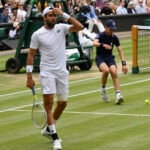 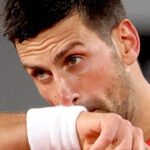 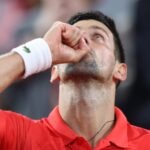 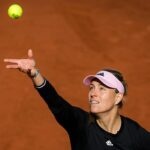