Felix Auger-Aliassime’s quest for back-to-back titles continues in Marseille. Here’s how the semi-finals shape up. 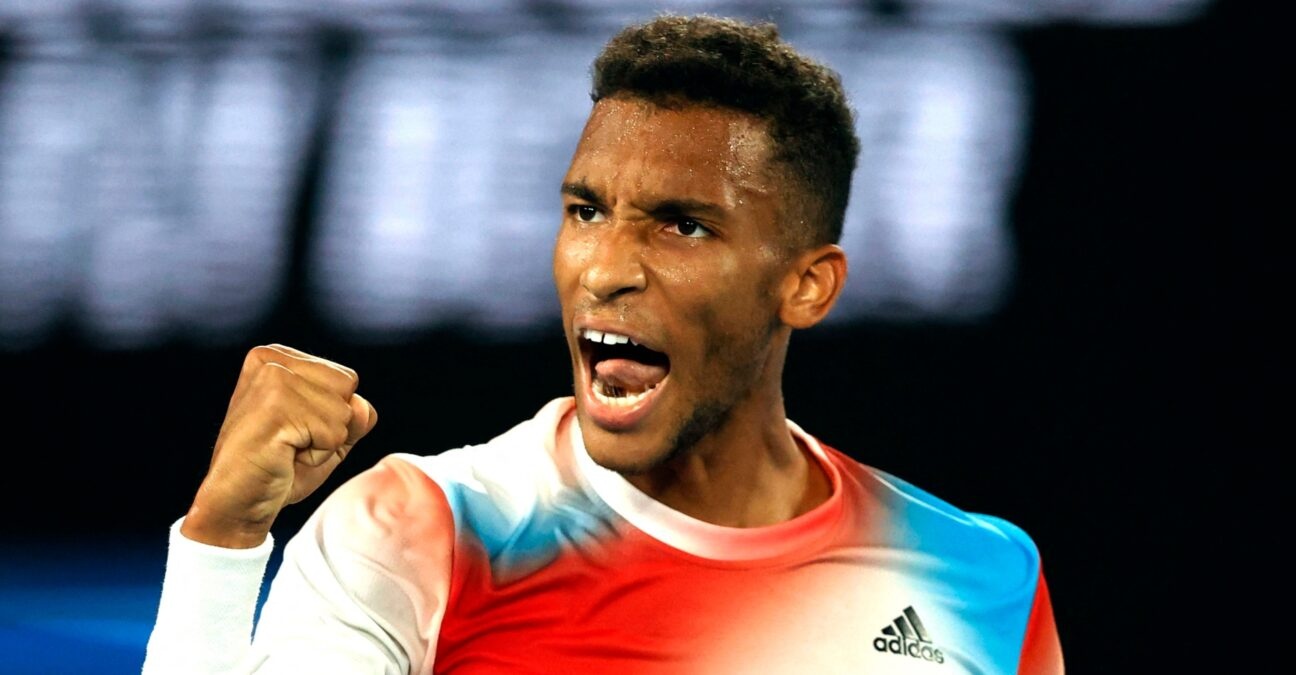 After years of chasing his first ATP title in futulity, Felix Auger-Aliassime is suddenly angling to claim back-to-back titles on tour. The Canadian powered past Ilya Ivashka of Belarus to set a semi-final clash with Russia’s Roman Safiullin on Friday at Marseille, notching a 6-3, 6-4 victory for his seventh win on the trot. 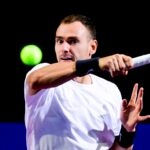 Last week’s Rotterdam champion needed one hour and 35 minutes to top the 49th-ranked Ivashka. The 21-year-old registered four breaks of serve in the pair’s first meeting.

It wasn’t pure perfection from Auger-Aliassime, who was broken twice and seemed to pick up an ankle injury over the course of the encounter, but it was another step in the right direction.

“Ups and downs today again, but in the end I was good enough to win today,” he said. “Finding a path to the victory is every day’s priority. I made it today.”

Auger-Aliassime told reporters that his right ankle is feeling fine after the contest.

“On a slide, I felt something. Maybe it was just the initial taping that was too lose, I had to do it again. And now that’s OK.”

Roman Safiullin, the world No 163, and Benjamin Bonzi, ranked 69, are both experiencing career breakthroughs at Marseille. Safiullin topped Stefanos Tsitsipas for his first top-10 win on Friday, 6-4, 6-4, while Bonzi soared past Aslan Karatsev, 6-1, 6-3. Both players have reached their first ATP semi-final.

Here’s the lineup for Saturday’s singles action at the Open 13: