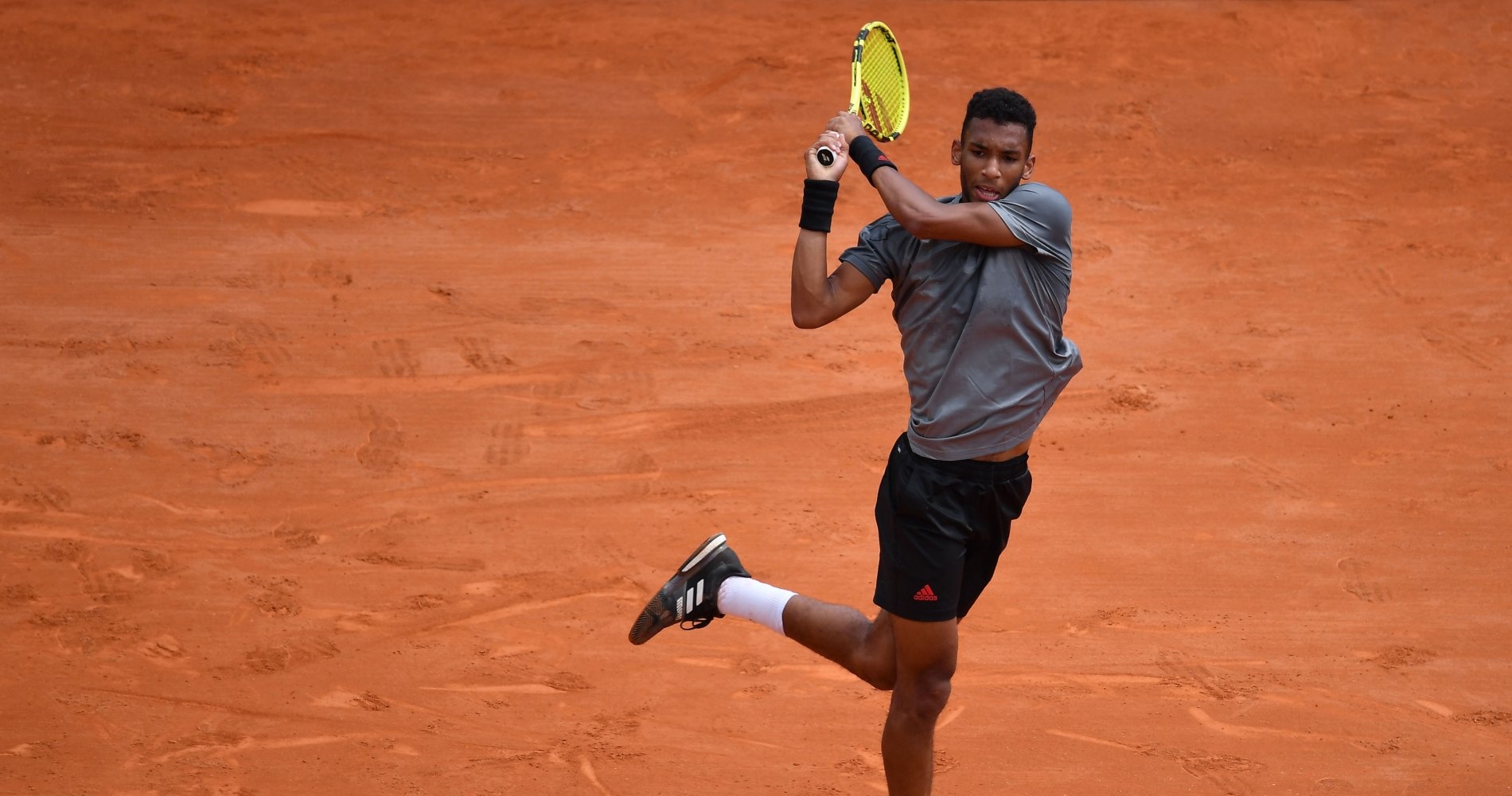 Canada’s Felix Auger-Aliassime advanced to the third round of the Barcelona Open on Wednesday after a three-set win over Italian Lorenzo Musetti. The win was his first since joining forces with Toni Nadal, the uncle of 20-time Grand Slam winner Rafael Nadal. In their first tournament together, the Canadian lost his opening match at the Monte-Carlo Masters.

Musetti, the youngest player in the top 100. got off to a quick start, winning the first set 6-4. However, the 20-year-old Auger-Aliassime, who is still in search of his first ATP singles title, bounced back to win the second set 6-3, and the final set without dropping a game – to complete the 4-6, 6-3, 6-0 win in two hours and five minutes.

These guys can do it all ✨

The Canadian, seeded 10th this week, won 75 percent of points on his first serve and converted five of 12 break point opportunities, while saving six of eight break points on his own serve.

Felix finishing with a flourish 💨@felixtennis comes back from a set down to beat Musetti 4-6 6-3 6-0 in Barcelona! #BCNOpenBS pic.twitter.com/dMamVOpgit

Auger-Aliassime vs Shapovalov Act V on the ATP Tour next The two have already clashed four times on the main ATP Tour, with their head-to-head tied at 2-2 (Note – Shapovalov has one win over his compatriot on the ATP Challenger Tour which is not counted in their head-to-head as per the ATP Tour).

Auger-Aliassime won their most recent encounter – at the Australian Open in February – in straight sets. He has also won their only match on clay, which came at the 2019 Madrid Masters.