Juan Martin del Potro to retire: “I want to live like a 33-year-old, without pain”

The Tower of Tandil said he just wants to live pain-free after a brilliant career, hit by too many injuries 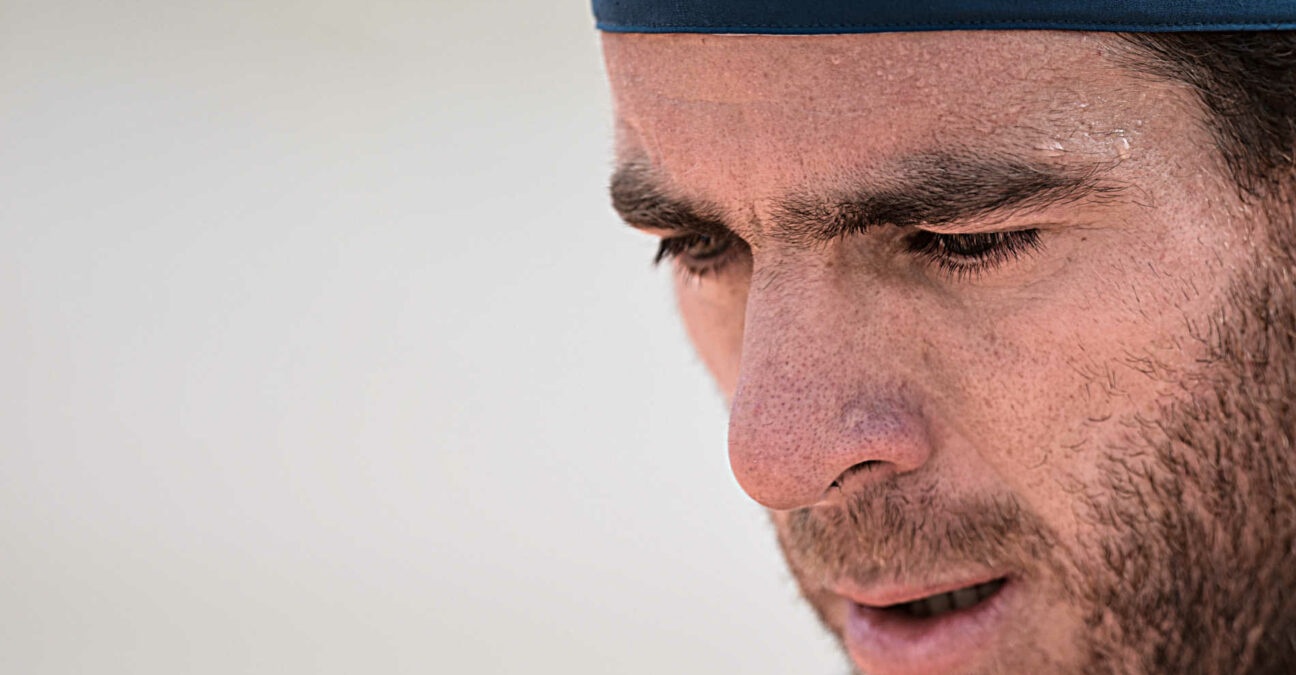 Argentina’s Juan Martin Del Potro, the 2009 US Open champion whose career has been hit by numerous injuries over the years, said on Saturday he is to retire.

The 33-year-old, who has not played since June 2019 because of a fractured right knee cap, which required four operations, said he was looking forward to life without pain. He’ll play at this week’s event in Buenos Aires and then in Rio de Janeiro before hanging up his racquets.

“”I believe this will more of a farewell than a comeback,” he said at a press conference. I never imagined my retirement from tennis, but there was no better tournament to do it than this tournament. I want to live like a 33-year-old, without pain.

“If I’m honest, I have to say that I’m not here for a miraculous turn like on other occasions. I know the limitations I have physically and I’m going to enjoy my last two tournaments.”

Affectionately known as The Tower of Tandil, Del Potro shot to fame in 2009 when he won the US Open, beating Roger Federer in the final.

But serious injuries interrupted his career on a number of occasions. He had three operations on his left wrist, one on his right before the four knee surgeries following the injury he suffered at London’s Queen’s Club.

Del Potro reached three other Grand Slam semi-finals and won the silver medal at the Rio Olympics. He won 22 ATP singles titles and reached a career-high ranking of No 3.