Carlos Alcaraz: I want Novak Djokovic to play every tournament 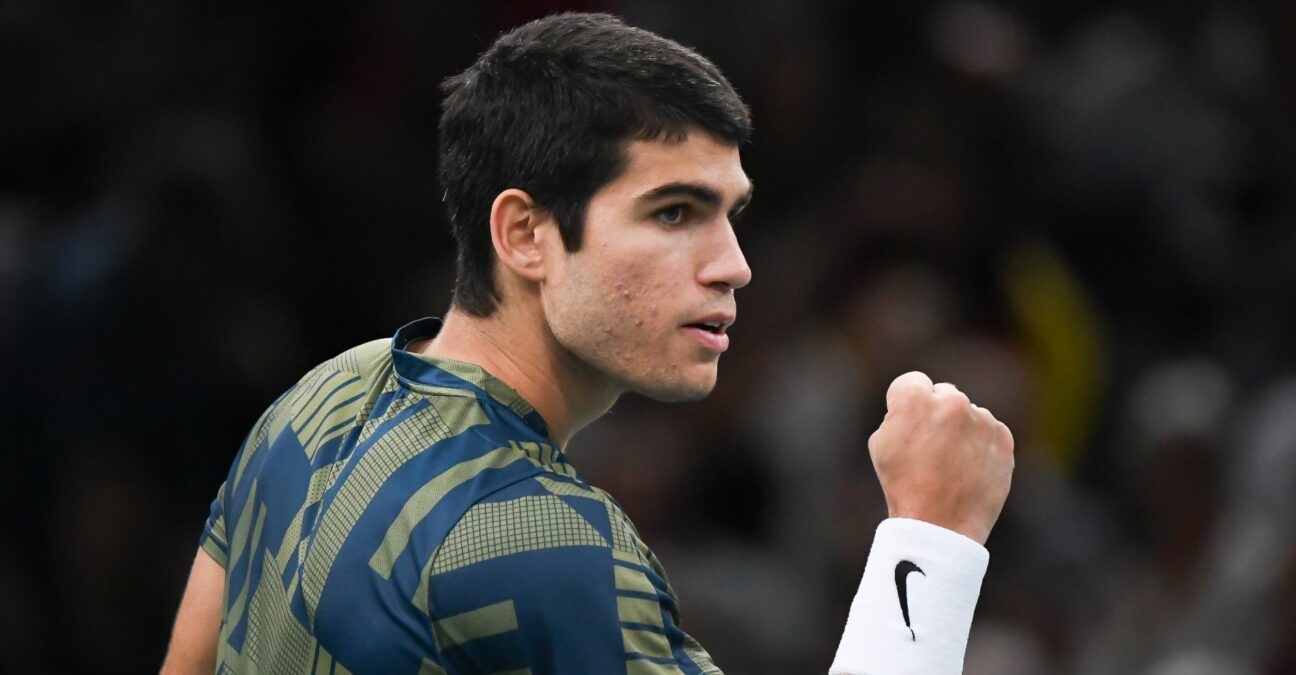 Being a novice world No 1 can’t be easy, but Carlos Alcaraz says he’s really keen for one of his predecessors to play every single tournament.

Novak Djokovic returns to the Australian Open in January after the deportation farce that forced him out of the 2022 edition.

And the young Spaniard will be delighted to see him.

“Tennis is better having the best players in the world, and for the fans as well it’s good to see a tournament with the best player,” Alcaraz told reporters in Abu Dhabi ahead of his participation in the Mubadala World Tennis Championship exhibition.

“Talking for me, I want to see Novak play in every tournament. I always said that if you want to be the best, you have to beat the best player in the world. I’m a lucky guy to have Djokovic on the tour.”

Alcaraz faced Djokovic once this year, in the Madrid semi-final, which the 19-year-old won ahead of his eventual triumph in the final. 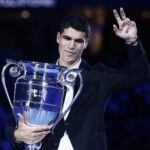 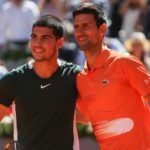