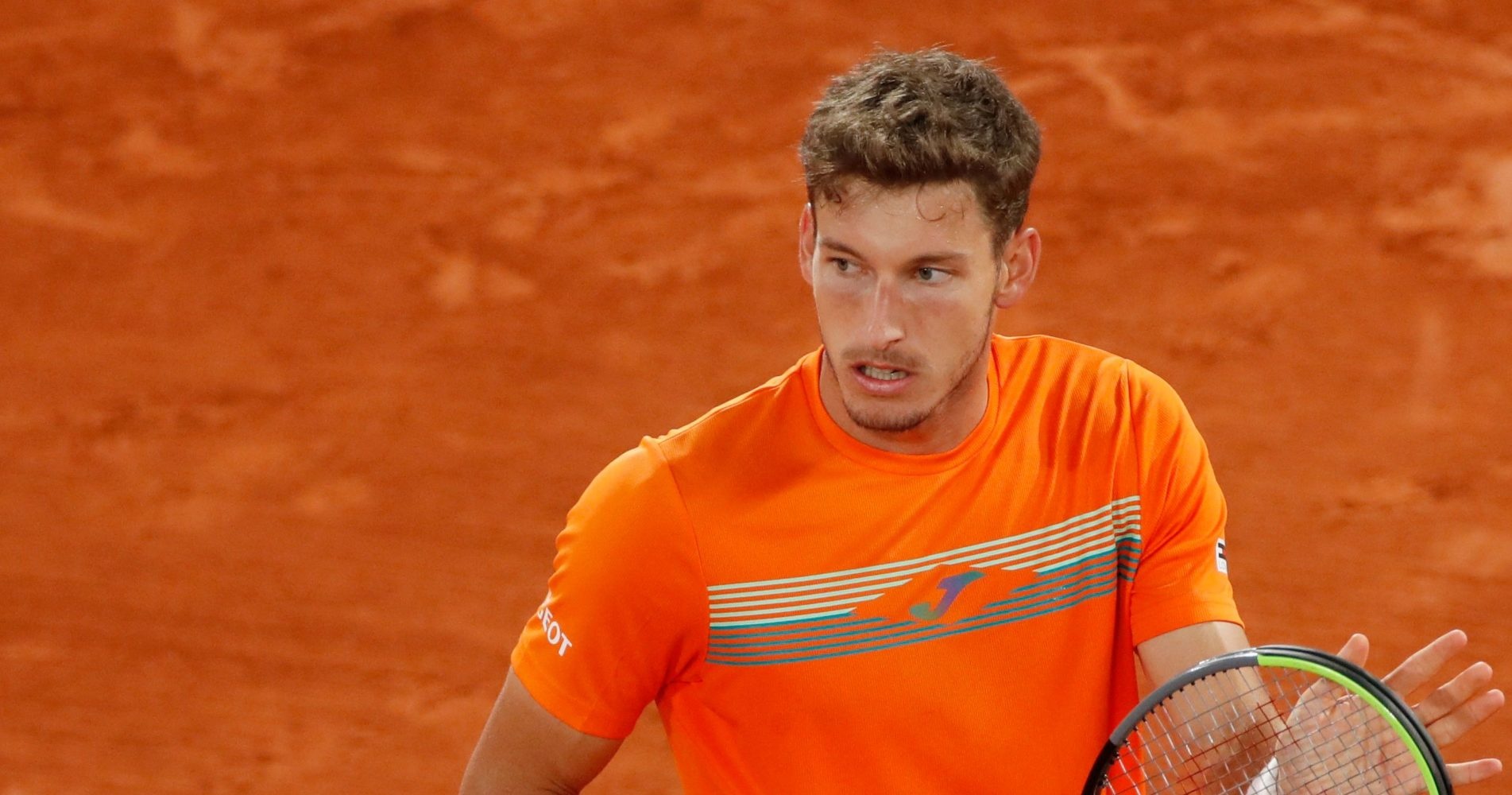 Top seed Pablo Carreno Busta led a clean sweep for home players to head up an all-Spanish semi-final slate at the Andalucia Open, where teenage sensation Carlos Alcaraz made history.

Carreno Busta to take on Ramos-Vinolas in semi-finals

The 17-year-old backed up his victory over the veteran Feliciano Lopez in style, becoming the youngest ATP Tour semi-finalist since Alexander Zverev at Hamburg in 2014 with a 6-2, 6-4 win.

Albert Ramos-Vinolas will face Carreno Busta after beating Norbert Gombos 6-7 (4-7), 7-5, 6-4, while Alcarez is next on the agenda for compatriot Jaume Munar, who was taken the distance by Ilya Ivashka, after having overcome second seed Fabio Fognini on Thursday.

What a performance from @alcarazcarlos03!

The 17-year-old  is into his first ATP Tour semi-final by defeating No. 3 seed Casper Ruud 6-2, 6-4 at the @AndaluciaOpen. pic.twitter.com/FeZgYJ4Ts1

Taylor Fritz continued his solid form this season with a straight-sets victory over Aljaz Bedene to reach the semi-finals of Sardegna Open.

Seeded second and ranked 30 in the world, Fritz improved his 2021 record to 11-5 and will look to avenge a defeat in his only other meeting with Sonego on clay, when he lost at Roland-Garros last year.

Lorenzo Musetti thrilled as he saved four match points to sink top seed Dan Evans on Thursday but bowed out after another epic, losing to Serbia’s Laslo Djere 6-4, 4-6, 6-2 in two hours and 21 minutes.

Djere, who beat sixth seen John Millman en route to the quarter-finals, will face Nikoloz Basilashvili after the battle between seeds four and five ended 7-5, 4-6, 6-3 in the Georgian’s favour.