Marin Cilic made a winning start in Singapore as he attempts to match a feat achieved by only five other active players in the ATP Tour. 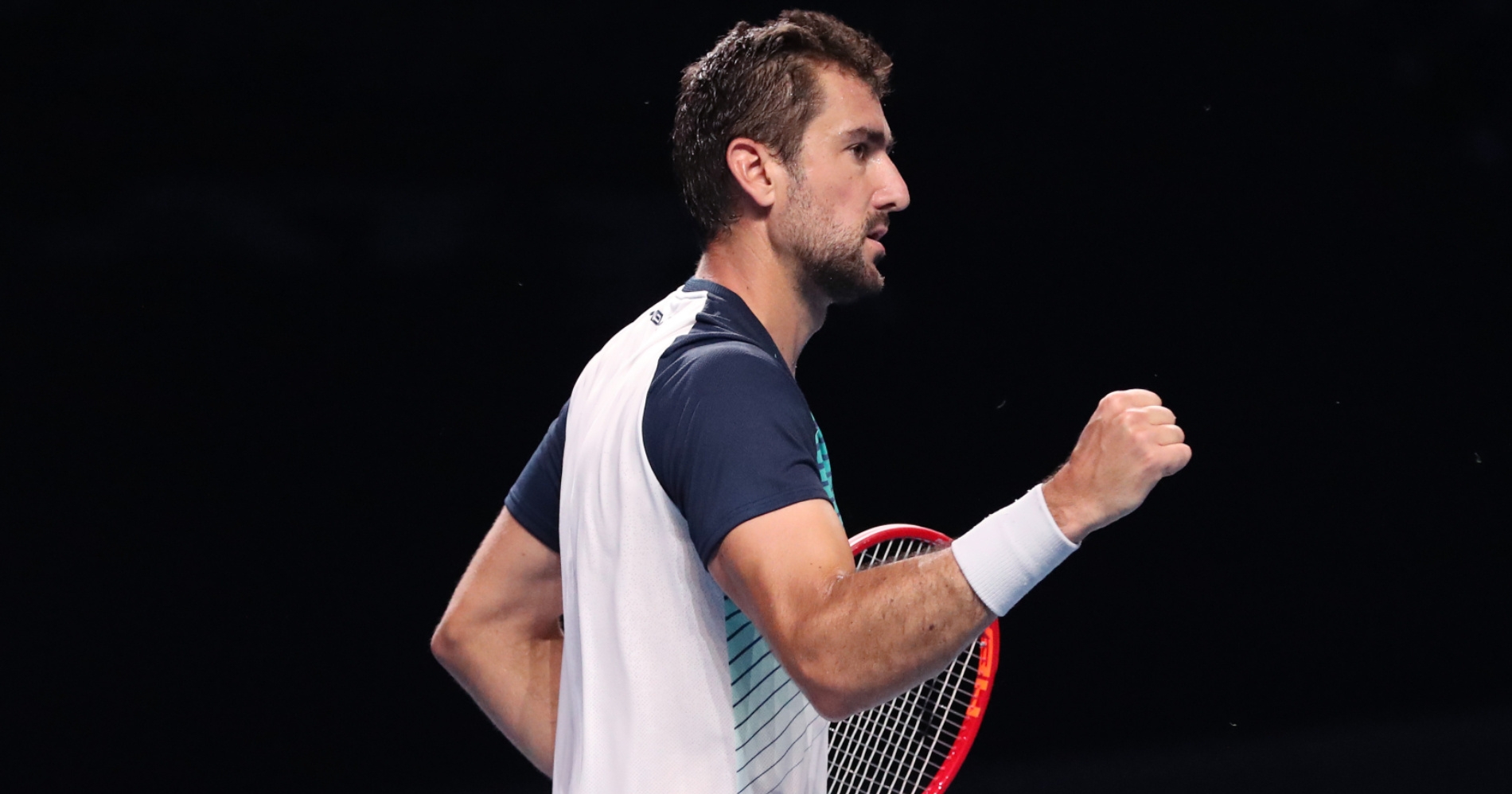 Marin Cilic made a strong start to his quest to win the Singapore Open and win his 19th title as he eventually tries to join the ATP Tour’s rather exclusive ’20 club.’

The former world No 3 beat Taro Daniel 7-5 6-4 on Wednesday, winning 82 per cent of his first-serve points in an encouraging performance as he attempts to win a ninth indoor Tour title.

“It is the beginning of the season and my third match of the year, so I am still feeling a little bit rusty,” said Cilic. “Overall, it was a solid match. [It is] something I definitely needed for the start of the tournament.”

The Croatian will face Soonwoo Kwon in the quarter-finals, while Yoshihito Nishioka and Alexander Bublik were among the others to progress. 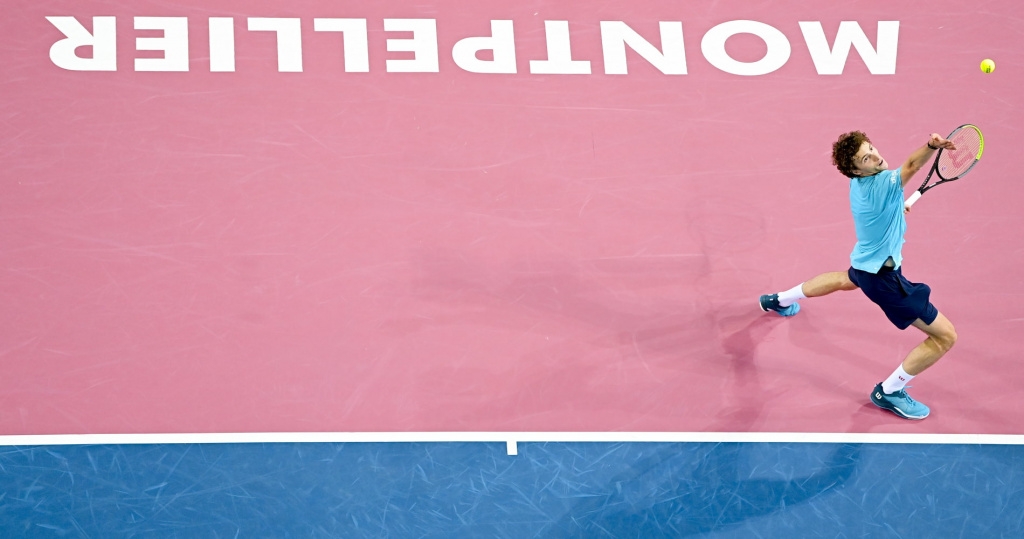 Jannik Sinner was a surprise casualty at the Open Sud de France, the world number 34 losing in three sets to Aljaz Bedene in a match that lasted nearly two hours and 40 minutes.