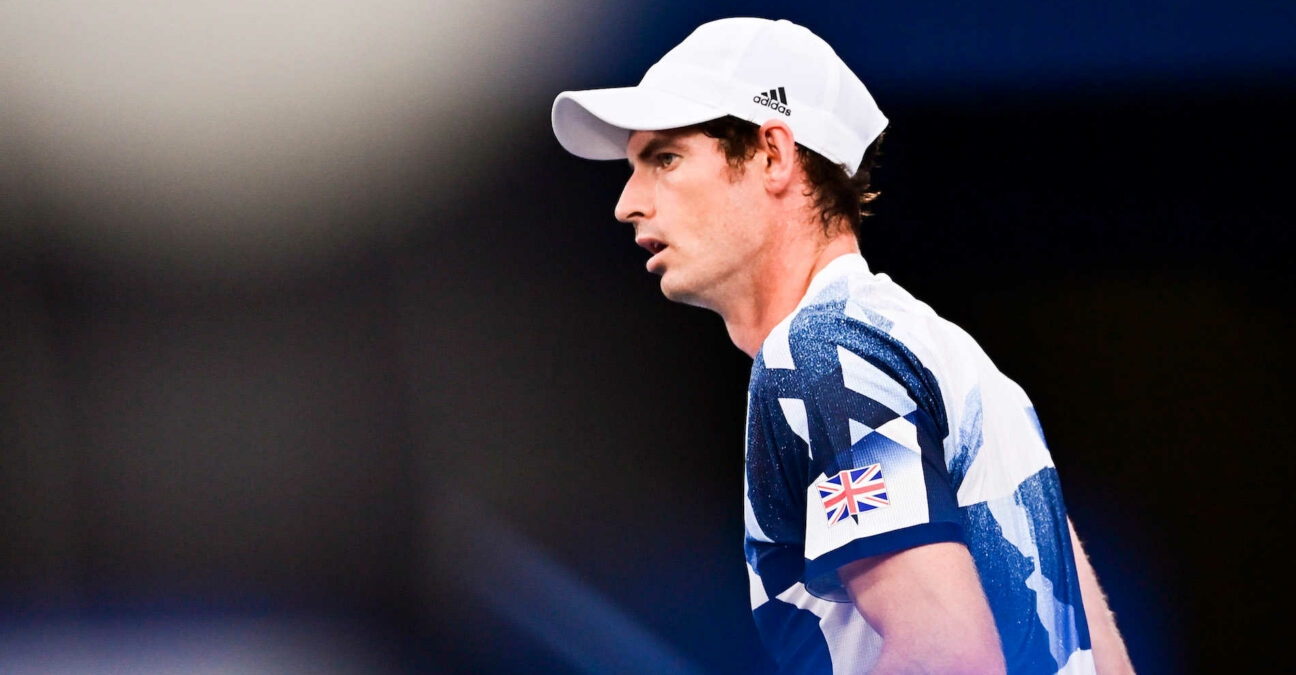 Andy Murray returned to the scene of two of his 14 Masters 1000 titles and took out an old rival in straight sets on Monday night in Cincinnati. The 34-year-old Scot, a wild card ranked 105 in the world, knocked off France’s Richard Gasquet, 6-4 6-4 to book a second-round clash with either Hubert Hurkacz or Alejandro Davidovich Fokina at the Western & Southern Open.

Murray, a champion in 2008 and 2011 at the event, improves to 34-13 lifetime at Cincinnati, and he felt good about his first competitive match on a hard court since March in Rotterdam, and first Masters 1000 match since last August.

“I thought I did well,” Murray said in an on-court interview after his fifth victory of the season (5-4). “I moved pretty well for my first singles match in a while on hard courts. Certainly, a little bit more confidence in my movement than when I played him a couple of years ago.”

Much better than the last meeting with Gasquet

Murray faced Gasquet in Cincinnati in 2019, making his return to the tour after his hip resurfacing surgery earlier that season. He lost to Gasquet 6-4 6-4.

“It was my first match I’d played since the metal hip, so I was a bit apprehensive,” he said. 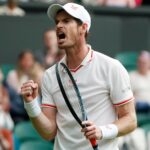 Murray improved to 9-4 lifetime against Gasquet. He ripped 14 aces and won 29 of 36 first-serve points, saving four of the five break points he faced.

“He uses all the angles on the court really well and makes you move a lot so you need to move well against him and I did that tonight,” Murray said. “I served good. I got a lot of free points on my serve. I thought I was taking control of the rallies when I had the opportunities so it was a good match.”