Bill Gates warned Rafael Nadal in February that the coronavirus would become complicated. 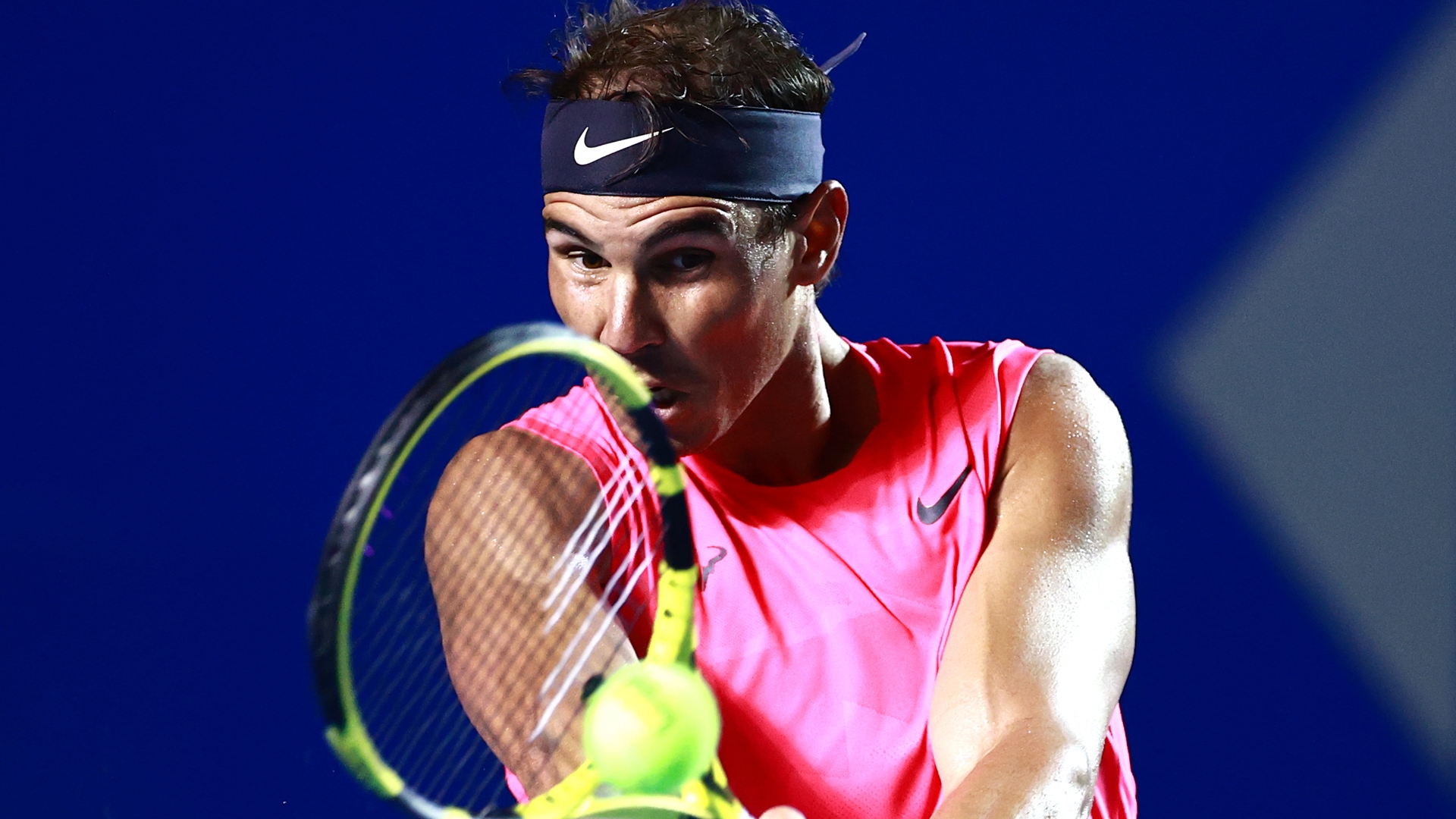 Rafael Nadal was told by Bill Gates in February that the coronavirus would become “complicated”, according to the Spanish great’s uncle Toni.

The coronavirus pandemic has brought sport, including tennis, to a standstill around the world, with Wimbledon cancelled for the first time since World War II.

Rafael Nadal and Roger Federer played in the Match in Africa in February and Toni said the 19-time grand slam champion was warned about coronavirus by Microsoft co-founder Gates. 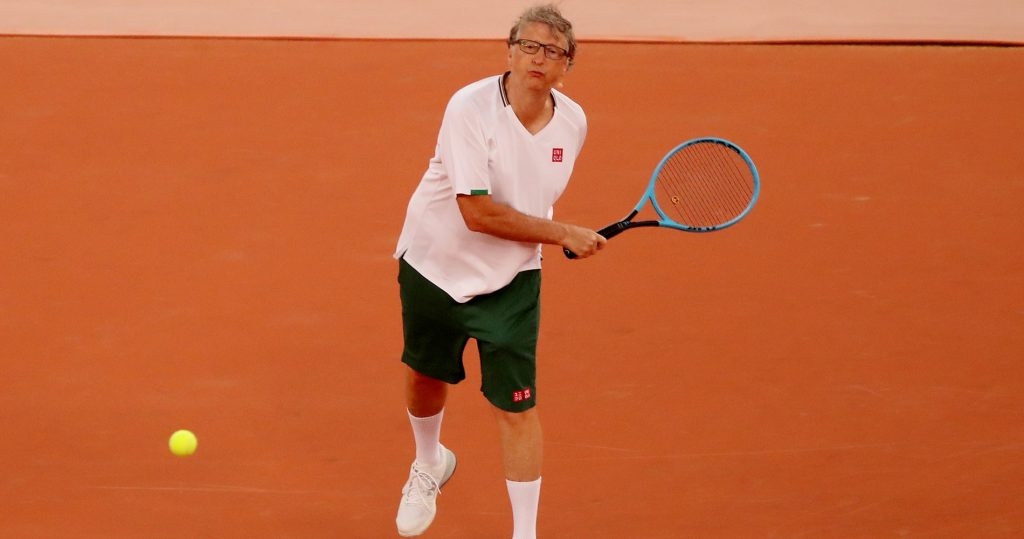 “When my nephew was playing in South Africa in February, he spoke to Bill Gates and he told him that what was happening in China was going to get complicated,” Toni Nadal told Onda Cero on Thursday.

The Mallorca Open rescheduled in 2020 ?

The Mallorca Open, of which Toni Nadal is the tournament director, is among the events to have been postponed due to coronavirus.

Toni Nadal hopes the tournament can still be held in 2020, saying: “It is not permanently suspended.