Neither the Davis Cup nor the Fed Cup will take place this year after postponements until 2021 were announced. 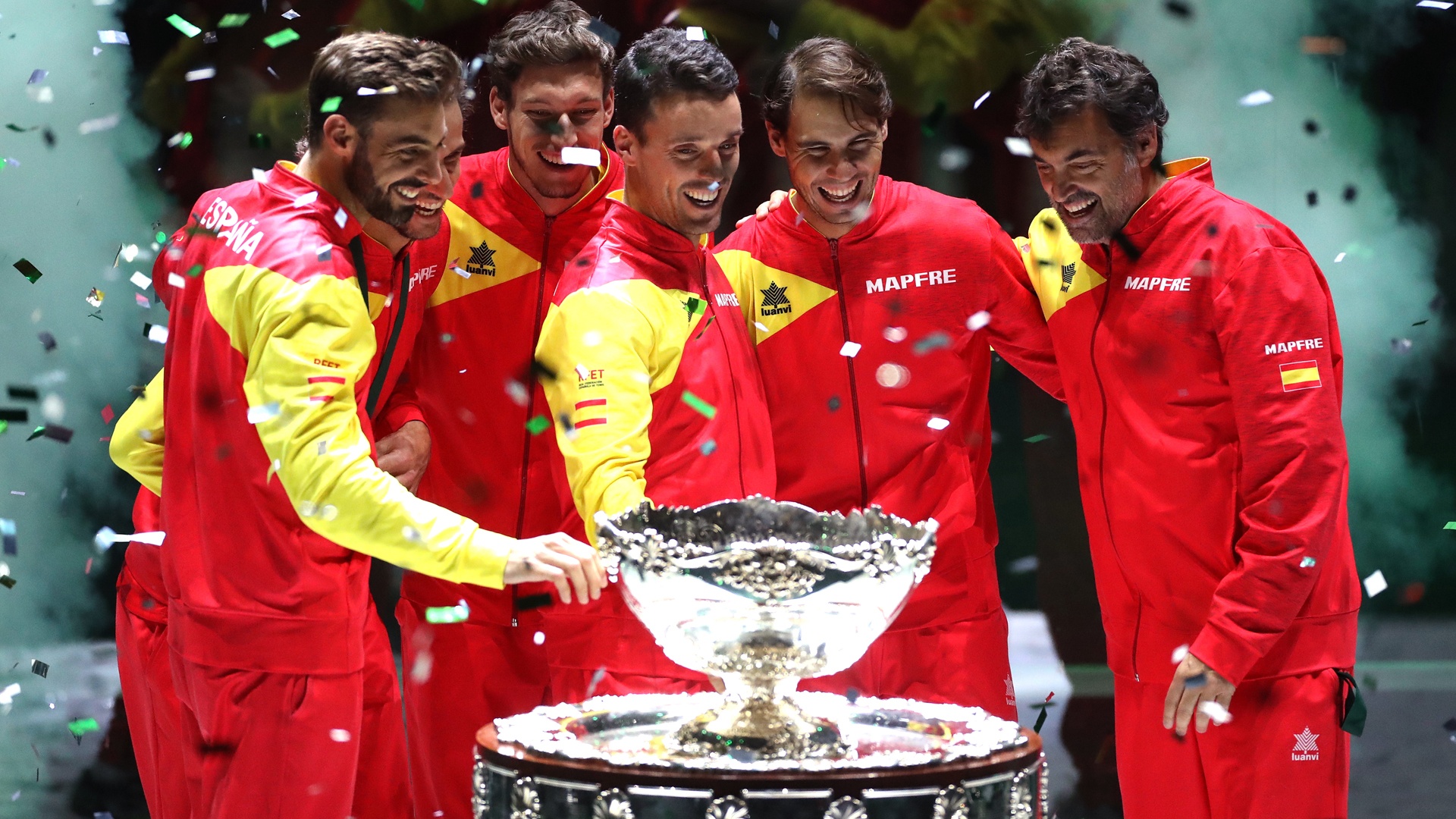 The Davis Cup and Fed Cup have both been postponed until 2021 due to the coronavirus pandemic, it was confirmed on Friday.

Due to be hosted in Madrid, the Davis Cup Finals were supposed to have taken place from November 23-29, but following a three-month review it was deemed too challenging to stage this year.

Organisers Kosmos Tennis and the International Tennis Federation (ITF) pointed to the fact more than 90 athletes would have been expected to be involved, while the international event attracts thousands of fans, officials, staff and other stakeholders from across the globe, with many countries at differing stages of the pandemic.

With the competition now set to begin on November 22, 2021, it was confirmed the 18 teams that have already qualified for the men’s global team tournament will have their places secured, while the draw for the finals remains the same.

Kosmos president and Barcelona defender Gerard Pique said: “It’s a huge disappointment for all of us that the Davis Cup Finals will not be held in 2020.

“We don’t know how the situation will develop in each qualified nation, or if restrictions in Spain will remain sufficiently eased, as such it is impossible to predict the situation in November and guarantee the safety of those travelling to Madrid.

“This postponement has no long-term bearing on our collective ambitions for the Davis Cup. The ITF and Kosmos Tennis look forward to delivering an outstanding competition in 2021, when it is safe and feasible to do so.”

The women’s equivalent, the Fed Cup, has also unsurprisingly hit a similar stumbling block and will now take place from April 13-18.

Budapest remains its location and, much like the Davis Cup, the teams that have already qualified will retain their places. The Fed Cup Play-offs will go ahead at the start of February.

Neither postponement has come as a surprise, particularly following the chaos caused by the Adria Tour event earlier this month.

Organised by world number one Novak Djokovic and played across locations in Serbia and Croatia, the event did not adhere to social distancing procedures and attracted large crowds. Legs in Montenegro and Bosnia-Herzegovina were ultimately postponed due to COVID-19 concerns.

Several of the marquee players ended up testing positive for the virus, including Djokovic himself, Grigor Dimitrov, Borna Coric and Viktor Troicki, and the event was met with widespread criticism.