Home » News » ATP » Djokovic opposed to vaccines, could be forced into career decision

Djokovic opposed to vaccines, could be forced into career decision

World number one Novak Djokovic said he was opposed to vaccines amid the coronavirus pandemic. 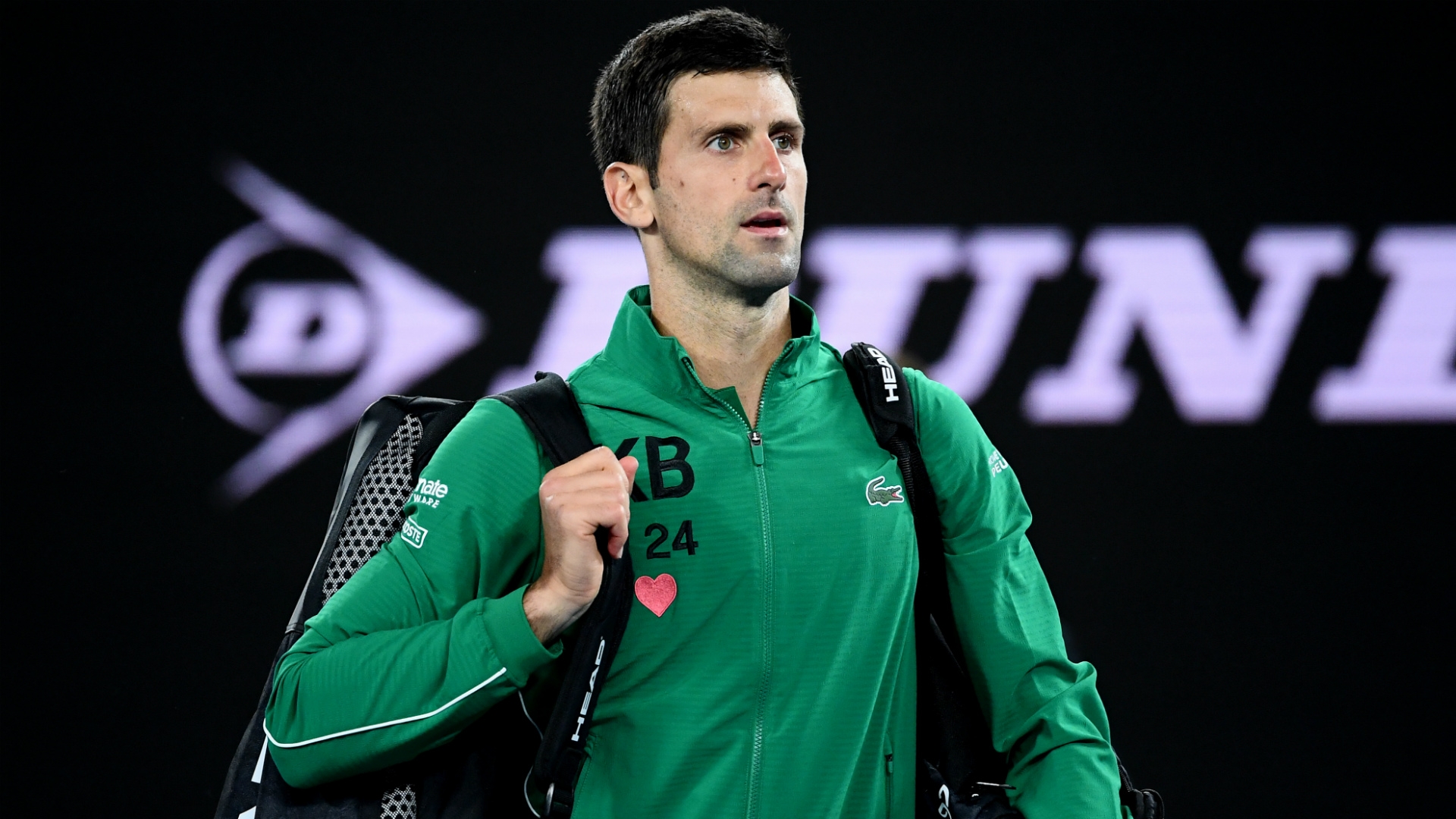 Novak Djokovic revealed he was opposed to vaccines and would be forced into a decision if it became compulsory to allow him to compete amid the coronavirus pandemic.

The ATP Tour is suspended until at least July 13 due to COVID-19, while Wimbledon was cancelled for the first time since World War II.

Due to travel restrictions around the world, tennis may be one of the last sports to resume, if it is even able to restart in 2020.

Djokovic, the 17-time Grand Slam champion and world number one, said he was against vaccines and would be forced into a decision if it became compulsory for travel. 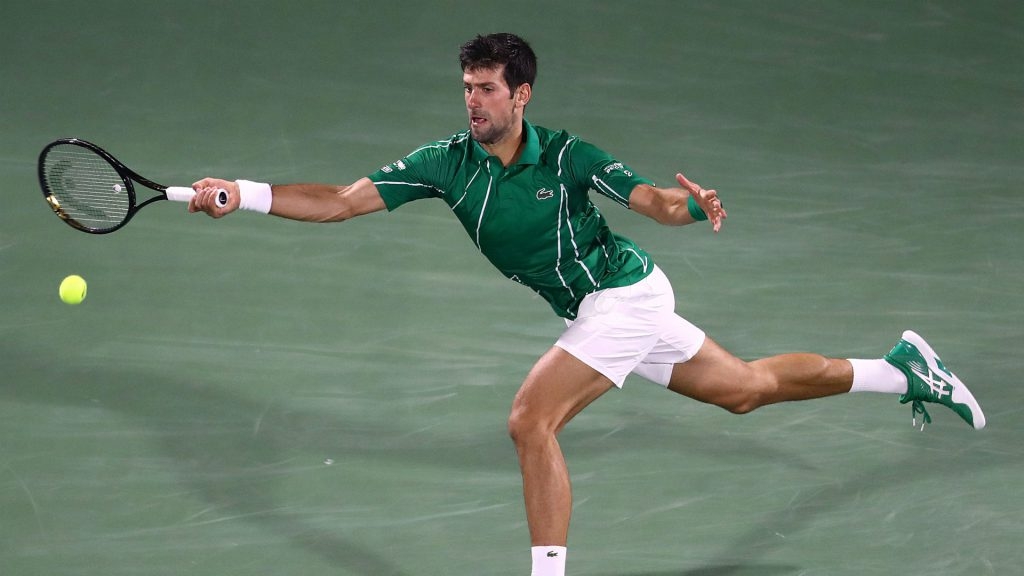 Djokovic : “I will have to decide if I’m going to or not”

“Personally, I’m not for vaccines and I wouldn’t like it if I’m forced to have a vaccine so I can travel,” he said during a Facebook chat with fellow Serbian athletes on Sunday.

“If they make it compulsory, what would happen? Then I will have to decide if I’m going to or not.

“I have my own thoughts about it now and if that will change, I don’t know, but that directly impacts on my job – on professional tennis – and whether I’ll travel or not travel.”

Medical experts have suggested a vaccine for coronavirus could be at least 12 months away.

There have been more than 2.4 million confirmed cases of coronavirus with the death toll exceeding 165,000.