Players on the tours were surprised by the French Open being move to September, with Pablo Cuevas bemused by the rescheduling. 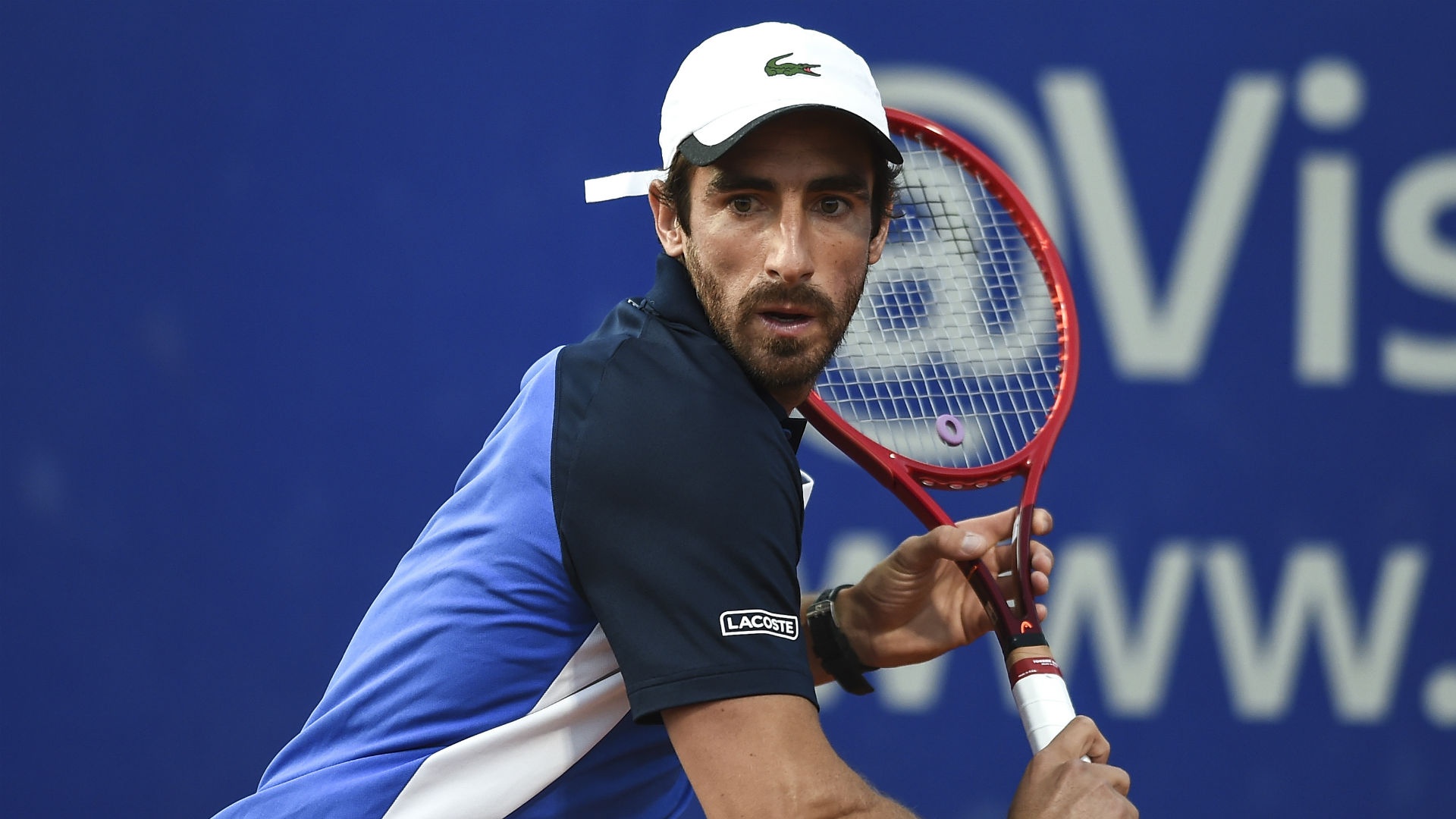 The decision to push the French Open back to September amid the coronavirus pandemic was rushed and selfish, Pablo Cuevas has said.

Last month the French Tennis Federation announced the tournament will begin at Roland-Garros on September 20, having originally been scheduled to take place from May 24.

The new date would see the competition start a week after the US Open in New York comes to an end.

“All the players were a bit surprised”

It was a move met with widespread criticism and Cuevas, the world number 60, is bemused by the change, considering the impact it will have on players.

“I think the Roland-Garros decision was a bit rushed, perhaps without asking the ATP from what I know,” the 2008 French Open men’s doubles champion told Stats Perform.

“Even more in this moment of solidarity, where we must have solidarity, it was something pretty selfish to go forward and set the dates without having any concern for the players and the rest of the calendar. All the players were a bit surprised.”

While there is still a chance the French Open could be held this year, Wimbledon will not be on the 2020 calendar.

The All England Club this week cancelled the tournament, marking the first time since World War Two that the grass-court grand slam will not take place.

“About the cancellation of Wimbledon, I think it was something pretty obvious,” Cuevas added.

“This [coronavirus] is being more serious that what it seemed at the beginning, it’s taking a lot to control it, so I think it was a good decision made by the people at Wimbledon.” 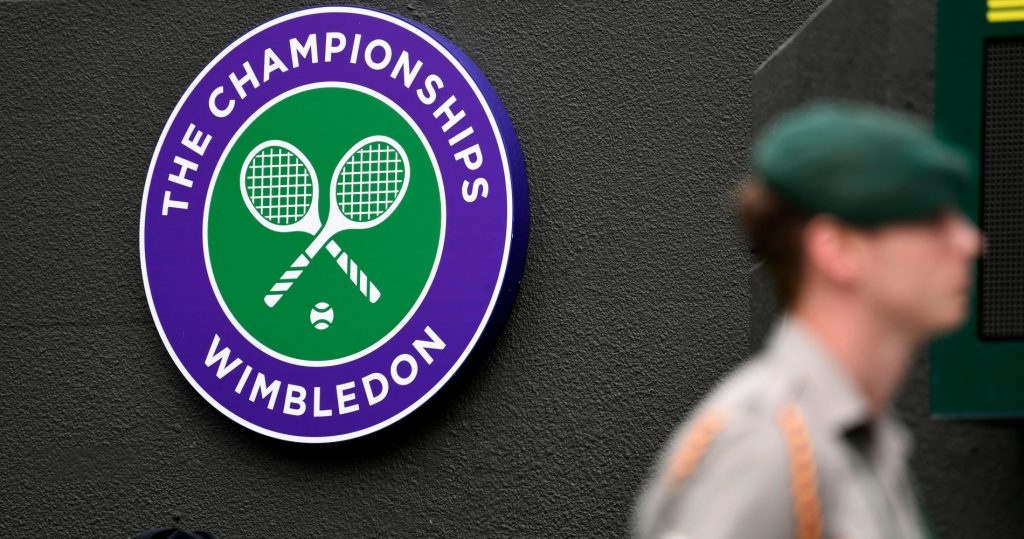 Cuevas expects it to be a long time before life on the ATP and WTA Tours – which are both suspended – can return to normal.

He said: “We don’t know yet when we’ll be able to compete again. It’s one of the earliest sports to cancel everything and I think it will be one of the latest to get back because of all the nationalities involved.

“Every country must free every airport and flights, so they have to control the pandemic, so that will make us get back after other sports. I don’t know when we’ll be able to start.”