Novak Djokovic’s positive coronavirus test came as no surprise to Andy Murray, who doesn’t “don’t think it’s been a great look for tennis”. 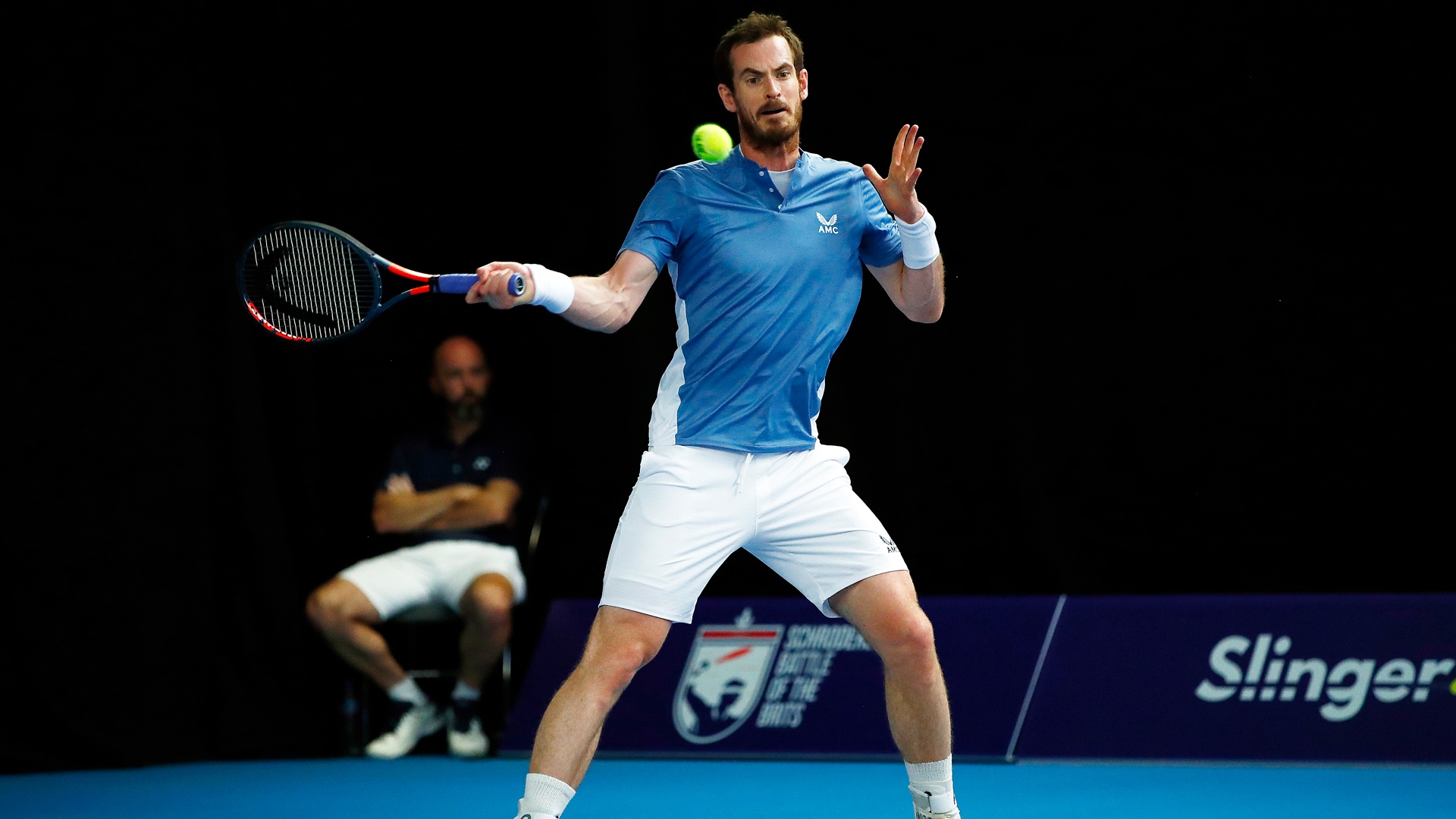 Andy Murray was unsurprised by Novak Djokovic and others contracting coronavirus after the Adria Tour, while saying it was a bad look for tennis.

Djokovic was a driving force behind the creation of the Adria Tour, which took place in Serbia and Croatia in front of large crowds and saw players shaking hands despite concerns over social distancing, and the 17-time grand slam champion has faced widespread criticism.

Murray : “It’s not something obviously that should’ve gone ahead”

After beating Liam Broady at the Battle of the Brits exhibition event on Tuesday, Murray said he was unsurprised to see the virus spread at the Adria Tour.

“I hope that him and his wife are well and that they recover and that their families and everyone who’s affected by that event is healthy and safe,” he told a news conference. 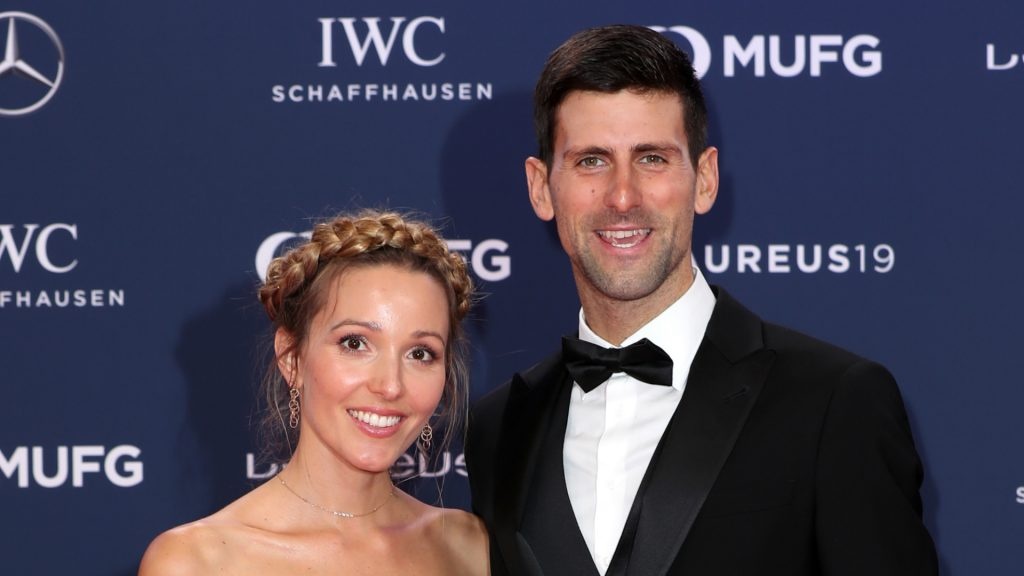 “In hindsight, it’s not something obviously that should’ve gone ahead, it’s not surprising really that the players and how many people have tested positive when you see the scenes that were going on there, seeing some of the images and the videos at the players’ party and the kids’ day. There was no social distancing and things like that in place.”

Murray : “I don’t think it’s been a great look for tennis”

Murray added: “I’ve seen some people have said that maybe this sort of puts the US Open in doubt which it may well do, but the measures and protocols that they have in place so far the USTA [United States Tennis Association] is completely different than what was going on in Serbia and Croatia.

“Obviously there’ll be no fans for a start. I think all of the players now will be extremely aware that we can all be affected by this, coronavirus doesn’t care who we are or what we do and we need to respect it and respect the rules.”

Murray, who plans to play the French Open and US Open if they go ahead, said the Adria Tour could be a warning for tennis.

“It’s something that would’ve been avoidable and certainly in this country I think we’re all aware of how serious the virus is”, he said. “I don’t think it’s been a great look for tennis, but like I said the only positive that can come from something like this is that we make sure that up until it’s safe to do so we have these measures in place, like social distancing and having no fans and things at the event to limit the risk or reduce the risk as much as possible.”

There have been more than 9.3 million confirmed cases of coronavirus worldwide, with the death toll exceeding 479,000.