The French Open faces questions over how it came to decide on a September start, after an ATP star accused it of going it alone. 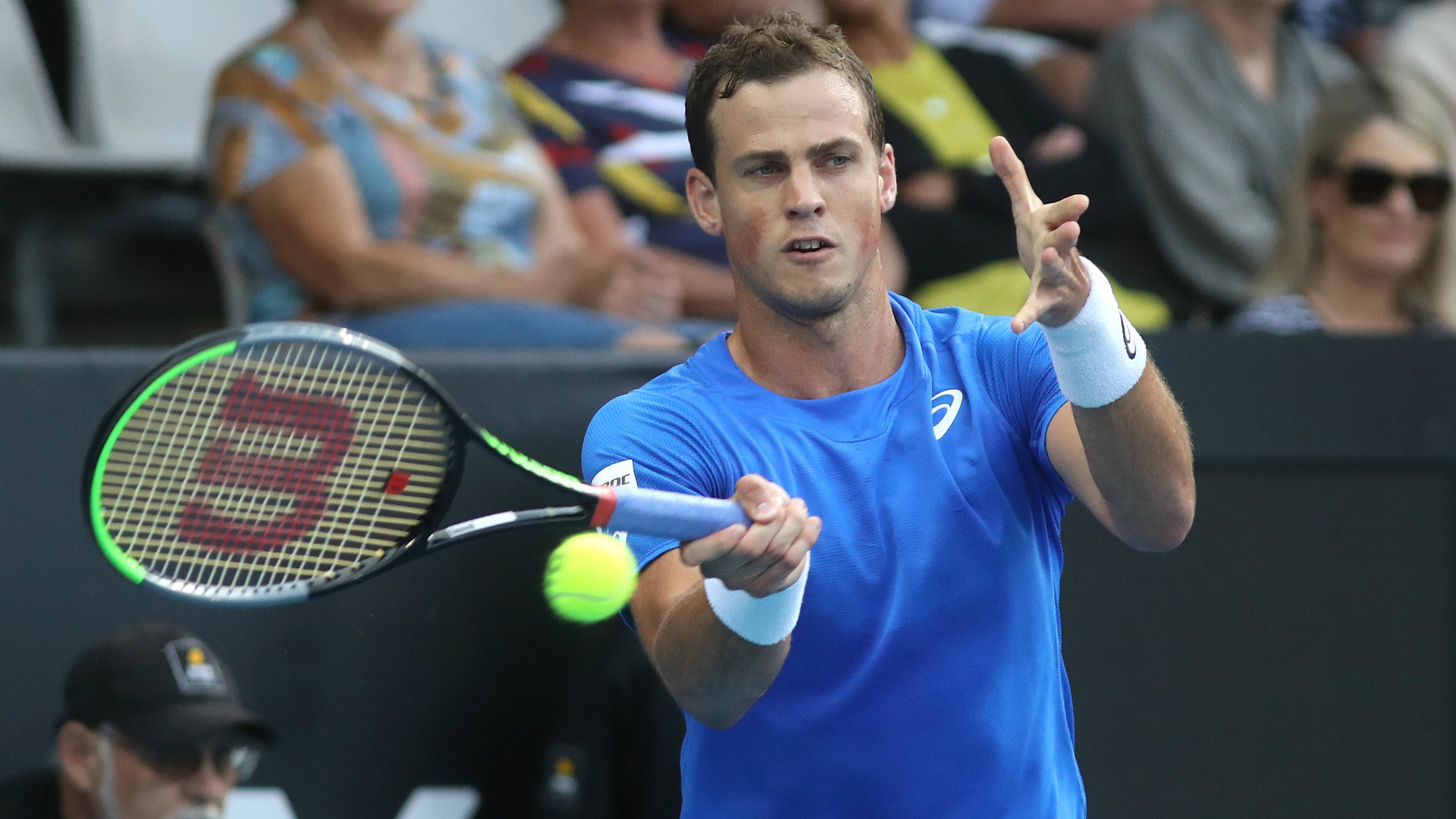 French Open organisers were facing a backlash on Tuesday after revealing new dates for the clay-court Grand Slam. ATP Tour council member Vasek Pospisil, a Canadian who was a Wimbledon doubles champion in 2014, said there had been “no communication” with the men’s tour and labelled the decision “madness”.

This is such a difficult time. Everyone is being impacted by this catastrophe. Enhancing communication & working together to find solutions should be the priority. Not going Rogue & making selfish/arrogant decisions to further impact the tour in a negative way. #RolandGarros

The ATP and WTA tours are at a standstill, with tournaments cancelled because of the coronavirus pandemic, and it appears entirely unrealistic that Paris, currently a city in lockdown, will be ready to stage a grand slam by late May.

The Roland Garros tournament’s new dates of September 20 to October 4 mean it will begin seven days after the US Open men’s final, and clashes with Davis Cup and Laver Cup matches mean the calendar will need a major overhaul.

Pospisil : “We have ZERO say in this sport”

Pospisil’s accusation that French Open organisers have gone it alone by declaring its switch to a September start may suggest the newly revealed dates could face serious opposition.

The 29-year-old wrote on Twitter: “This is madness. Major announcement by Roland Garros changing the dates to one week after the US Open. No communication with the players or the ATP.. we have ZERO say in this sport. It’s time. #UniteThePlayers”

From the women’s tour, American Madison Keys posted a response to the French Open announcement featuring a cartoon on Twitter of a house burning down, adding the caption: “Everything is fine.”

Djokovic, Federer and Nadal members of the ATP council

Regardless of the exceptional circumstances, any move by the French Open that lacked the co-operation of either the men’s ATP Tour or the women’s WTA Tour – if that is the case here – will test the good faith of both in the French slam organisers. It also creates a logistical nightmare.

As well as Davis Cup matches in the two days prior to the French Open, the men’s tour has tournaments organised for the two-week duration of the tournament in St Petersburg, Metz, Chengdu, Zhuhai and Sofia. The Laver Cup is also due to take place from September 25-27. 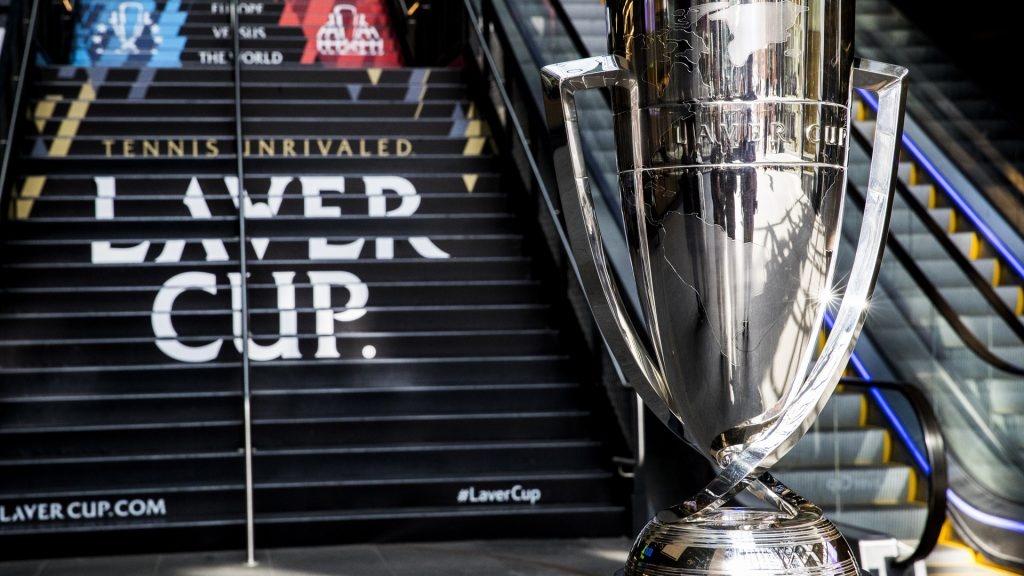 On the women’s tour, the Zhengzhou Open is due to finish on the first day of the rescheduled Roland Garros, followed over the duration of the tournament by events in Guangzhou, Seoul, Tokyo, Wuhan and Tashkent. Its China Open is also due to begin on October 3, the projected day of the women’s final in Paris.