Home » News » ATP » Thiem dismisses tennis relief fund – Why should I give to such people?

Thiem dismisses tennis relief fund – Why should I give to such people?

Dominic Thiem has earned almost $24million on the court but is reluctant to pay into a coronavirus tennis relief fund. 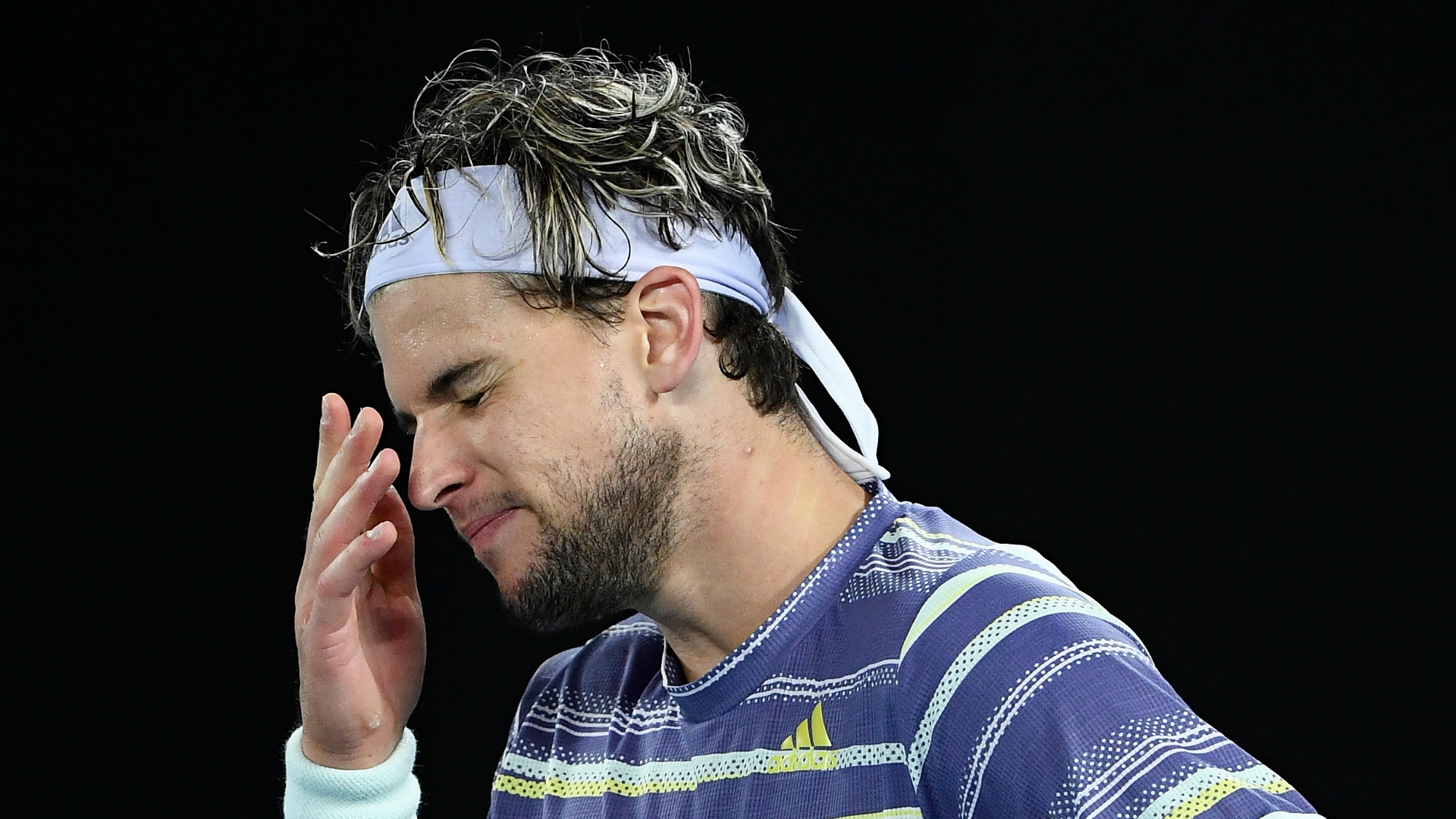 Australian Open finalist Dominic Thiem has poured scorn on plans for a tennis coronavirus relief fund by saying he will only help out people “that really need it”.

World number three Thiem doubts any tennis players will be truly suffering from the break in competition, and said there are competitors down the rankings who lack commitment.

Handouts are likely to be directed to those outside the top 250 on the men’s tour, with the fund to be managed by the ATP and WTA, which run the men’s and women’s tours.

The plan was first revealed by Novak Djokovic, the ATP player council president and world number one.

It has been backed by Roger Federer and Rafael Nadal, with leading players urged to pay more into the pot than those lower down the rankings, with the aim of building a multi-million dollar fund.

The professional tennis tours, including those at a low level, are on hold until mid-July at the earliest, with Wimbledon cancelled and the French Open postponed until a late-September start.

But Austrian Thiem does not like the idea of giving up his own money, telling the Kronen Zeitung newspaper: “I know the Futures Tour and played there for two years. There are a lot of people who don’t give everything to sport.

“I don’t see why I should give money to such people. I would prefer to donate to people or institutions that really need it.”

Thiem, 26, who has career on-court earnings approaching $24million, added: “None of us top people got it as a gift. We had to fight our way up.

“I’m not guaranteed in any profession to make a lot of money at some point.

“No tennis players are fighting for survival, not even the ones down below. Nobody has to starve.”