Daniil Medvedev exclusive: “I ‘choked’ against Nadal; now I just want to win one match” 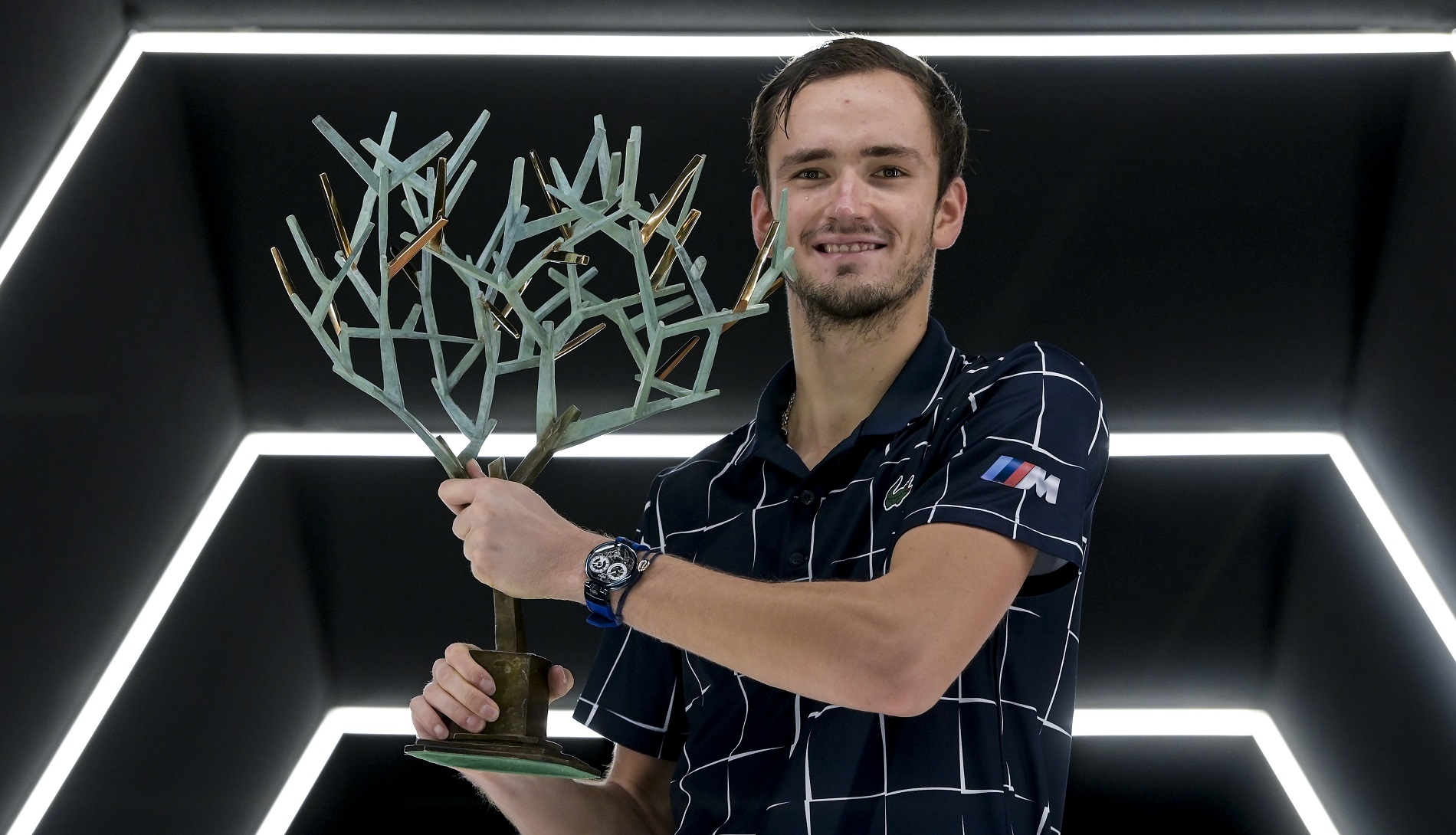 Russia’s Daniil Medvedev goes into this week’s Nitto ATP Finals as one of the favourites for the title, arriving in London having won the Paris Masters last weekend for his first title of the year.

Twelve months ago, Medvedev qualified for London on the back of his best season, having won four ATP events, including two Masters 1000 titles, and reached six consecutive finals, including his first Grand Slam final, at the US Open. 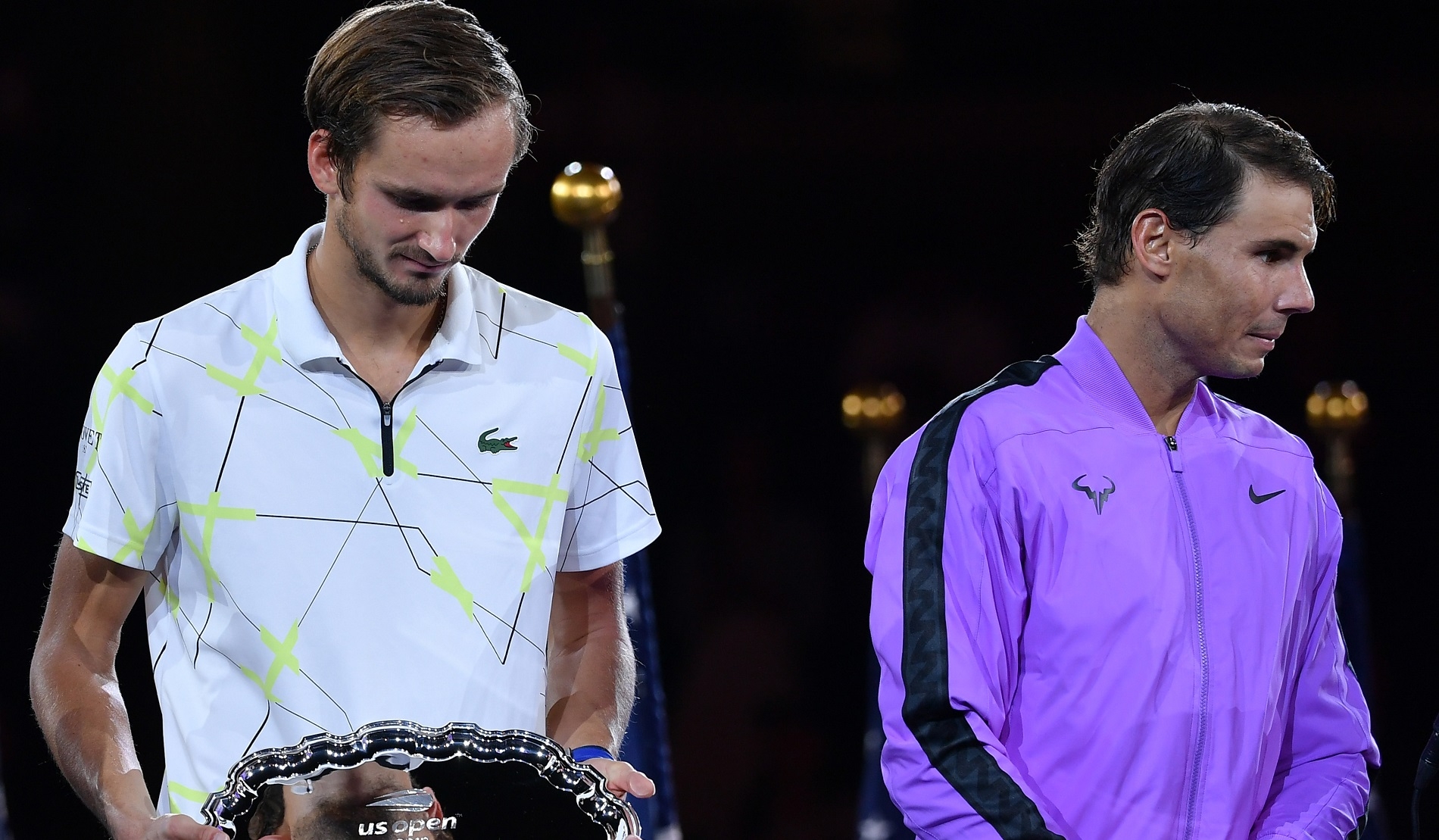 It was Rafael Nadal who stopped him in five sets in New York but it was his defeat by the Spaniard in his second round-robin match in London that really hurt, mostly because he had led 5-1 in the final set and had match point.

“In tennis, at our level, if you lose from 5-1 and having a match point, there is no other word to describe it than choke,” Medvedev told Tennis Majors in an interview.

“You have to win the match, there is no other way around it. That was not the case and you cannot change the past, so you just have to learn from this match.

“I think it’s my lifestyle (philosophy), always trying to think more about the present and the future, because that’s something you can change, or can work on, at least, because the past you just cannot change it, you can only learn from it.”

Not many players admit to choking; that horrible feeling where a fear of failure and stress leaves them virtually unable to play. In the run-up to this year’s event, Tennis TV tweeted a video with a point from that match, with the title: “a shot to remember from a match to forget”, and Medvedev retweeted it, saying: “You mean the match where I choked?”

Medvedev then lost his final round-robin match as well to exit with a 0-3 record – and the world No 4 has modest ambitions for this week.

“Last year I didn’t get the win so the goal for this year is to get at least one win because it’s going to be progress, at least,” he said. “That’s that’s how I think. Of course, starting from the first match, I want to show some good tennis and try to win as many matches as possible.

“I’m happy to be back here because I mean, at the end of the season, that means that you are one of the top players of the season. So it’s always great. Of course, last year was not the way I wanted. But it’s also an experience, even if it was not a good one. But it’s an experience and that’s the key. So I am looking forward to this year.”

Medvedev reached the semi-finals at this year’s US Open shortly after the Tour resumed following the five-month break enforced by the coronavirus pandemic but lost in the first round at Roland-Garros – for the fourth time in four visits – and lost earlier than expected indoors in St Petersburg and Vienna. 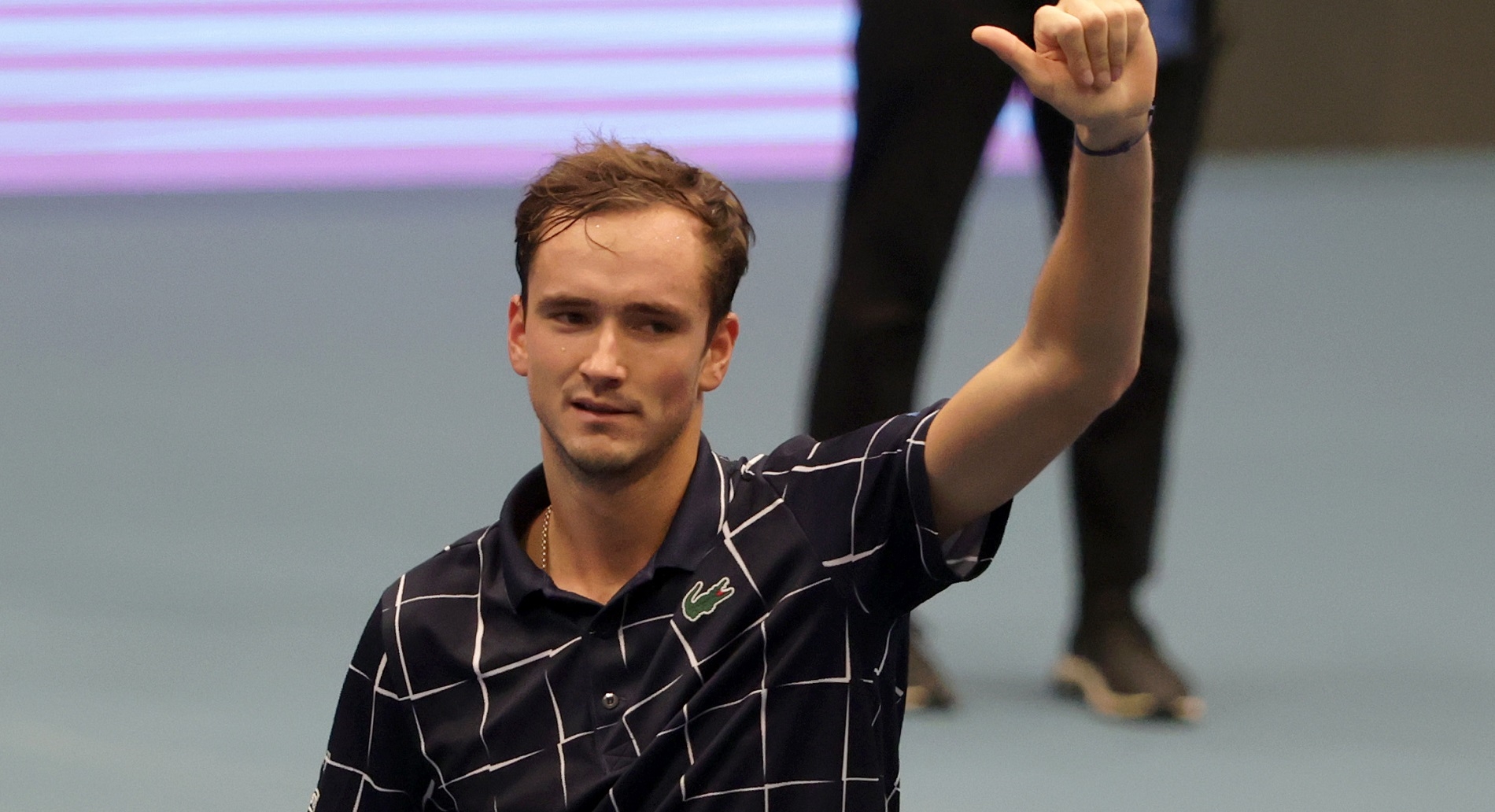 But the 24-year-old found his form in Paris, beating fellow London qualifier Diego Schwartzman, Milos Raonic and then Alexander Zverev in the final to clinch the title.

Medvedev said he felt his form returning in his third-round win over Australia’s Alex de Minaur.

“So it helped me a lot because I could be more confident then on my serve. That’s when I started to be a little bit more aggressive on return. He started to be a little bit tired. I felt it and took control of the match. And this match helped me a lot because De Minaur is a great opponent, he was just in the final the week before Paris, so it was a great boost of confidence.”

Medvedev begins his title bid with a clash against Zverev on Monday night.