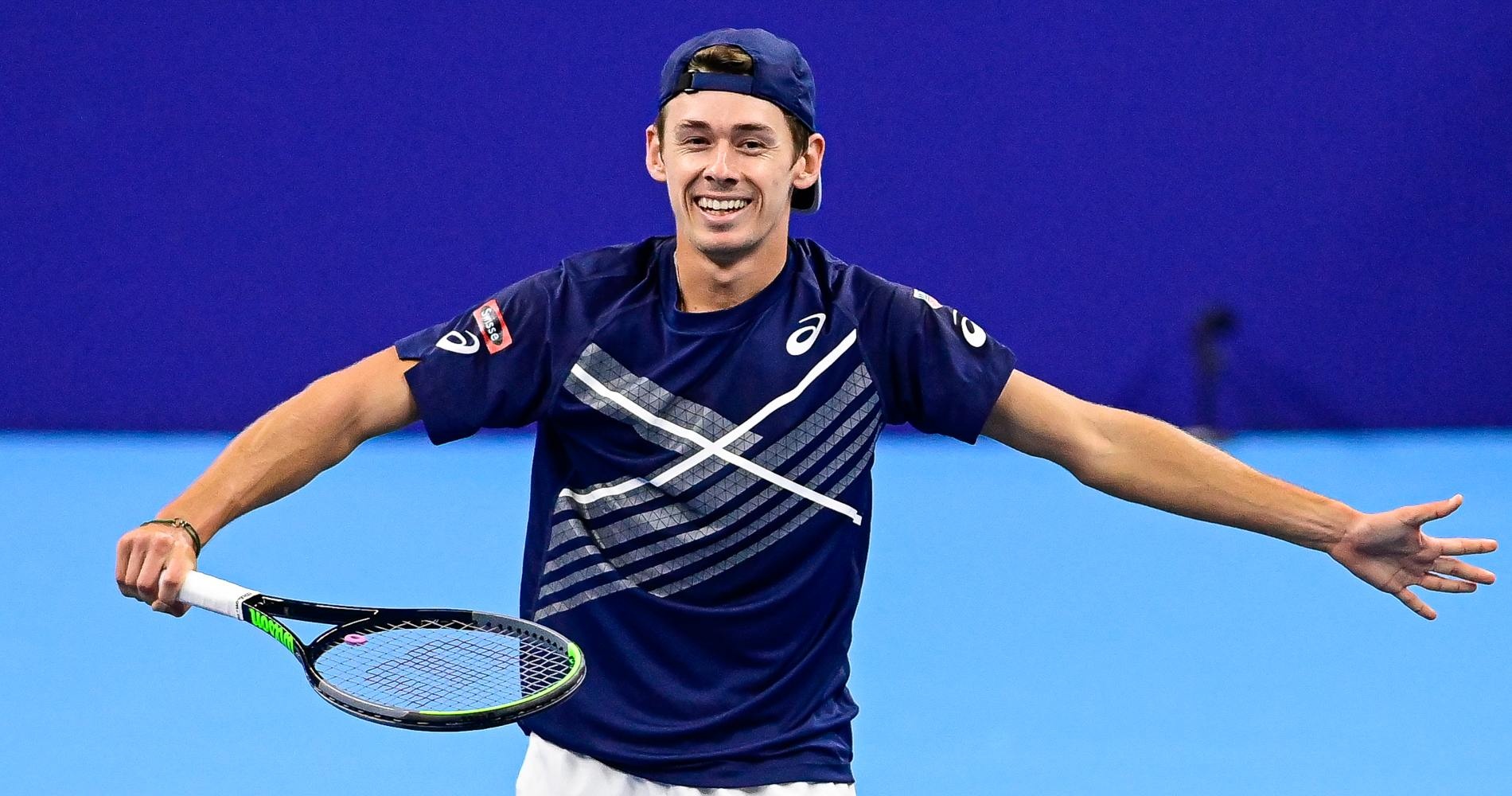 Alex de Minaur picked up his fourth career title on Wednesday, with the minimum of fuss after his opponent, Alexander Bublik, was forced to retire injured just two games into the final of the Antalya Open, Turkey.

Bublik had picked up a right ankle injury in his semi-final win over Jeremy Chardy and it was clear from the start he would not be able to compete anywhere near well enough to give De Minaur a match. The Australian’s win gave him his fourth career title, all on hard courts, and his first since 2019, the ideal warm-up for the Australian Open, which begins in Melbourne on February 8.

“I knew I’d put in a great pre-season,” De Minaur said. “I felt good and ready to compete. I gave myself the best possible chance to go deep in this tournament. I have got matches at the start of the year. I am very happy with my level. I got some quality wins and now I’m looking forward to returning to Australia, where I hope to have a good Aussie summer in front of a home crowd.”

World No 23 De Minaur will be seeded for the Australian Open, where he has yet to go beyond the third round. But the Australian reached the quarter-finals at the US Open in September and will take plenty of confidence home, where he will represent his country in the ATP Cup.

“2020 was a tough year,” he told the ATP website. “I got my best result at a Slam, but it was still a dark time and mentally I did not feel great,” said De Minaur. “I put in a few matches together, and had my best result [in New York], so it was something to be proud of. But 2020, as a whole, I had a lot of expectations and it’s fed the hunger to make 2021 better.

“It’s now more about fine tuning. All of the tweaking and preparation came in the pre-season. I will look back on this week and see what I can improve on, so to play my best tennis at the ATP Cup and the Australian Open.”