It has not been the best of starts to 2020 for Stefanos Tsitsipas, but he will play in his first quarter-final of the season in Marseille. 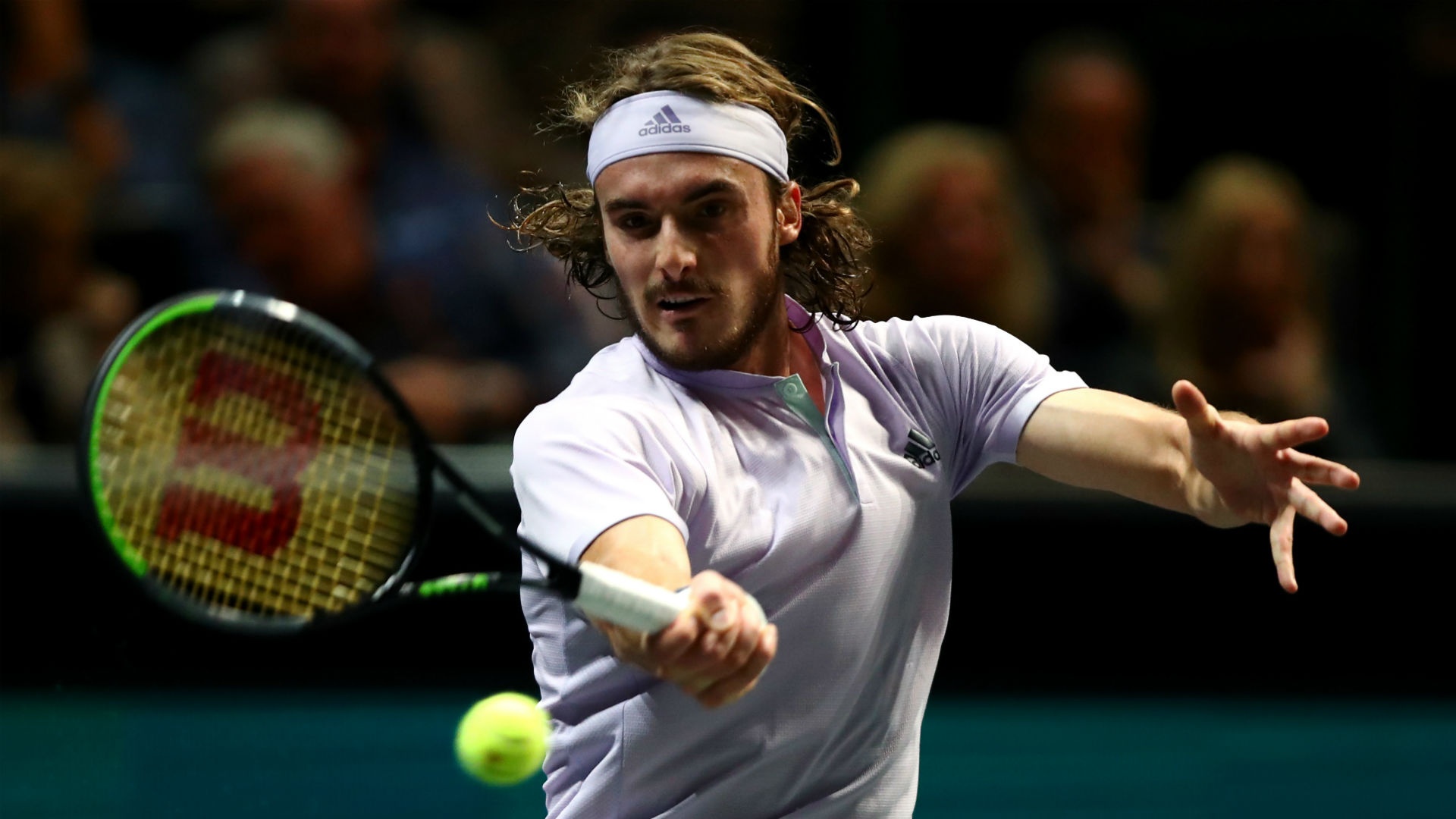 Stefanos Tsitsipas started the defence of his Open 13 Marseille title with a straight-sets victory over Mikael Ymer to reach the quarter-finals.

Tsitsipas has made a disappointing start to the season, but took just 71 minutes to dispatch Ymer 6-1 6-3 on Wednesday.

The ATP Finals champion lost just three points on his first serve and did not face a solitary break point in an emphatic win.

Tsitsipas books a date in the final with Vasek Pospisil at #O13Provence. pic.twitter.com/ucRWz2jhzF

Sixth seed Benoit Paire made a surprise exit in his homeland, going down 3-6 6-4 6-4 to Alexander Bublik in the second round.

It was anything but plain sailing for Felix Auger-Aliassime, who saved two match points before getting past Stefano Travaglia 6-7 (3-7) 7-6 (8-6) 6-3.

Auger-Aliassime’s second-round opponent will be Pierre-Hugues Herbert, a 7-6 (7-4) 6-4 victor in his match against Mikhail Kukushkin.