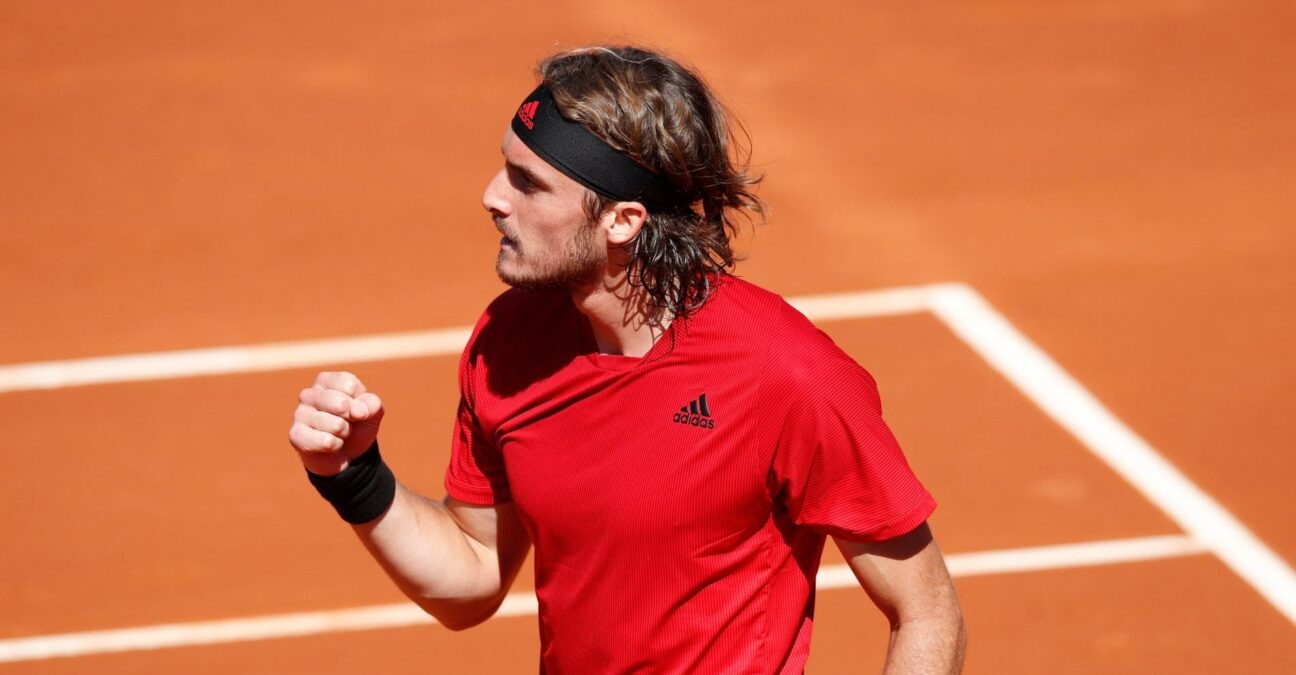 For Stefanos Tsitsipas, it seems that revenge is a dish best served on clay seven months later.

Beaten by Jannik Sinner in Rome last year, Tsitsipas took his winning streak to nine matches in a row, 17 sets in a row with a battling performance, breaking once in each set for victory.

“Sinner’s an amazing player,” Tsitsipas said. “It was very close. He had a lot of opportunities, break point opportunities on my serve, so it could have been different but I stayed tough and converted my chances.

“My level was high today and I would say today was one of my best days on serve.”

Neither player was at their scintillating best and Sinner had Tsitsipas in trouble in several service games early in each set, but when he needed it, Tsitsipas found some big serves and his willingness to come forward was the key as he moved into his 15th ATP Tour final.

Nadal beat Tsitsipas in the Greek’s first ATP Tour final in 2018 and the world No 5 said he was looking forward to the rematch, having also beaten Nadal at the Australian Open in February.

Nadal, whose serve was vastly improved against Carreno Busta, said he was looking forward to another contest against Tsitsipas.

“I have been improving whole week,” he said. “Every day was a little bit better. Today was my best match, tomorrow will be a very tough one against an opponent who’s playing at a very high level but let’s see. I hope I will be able to play even better than today.”