A year after losing to Nadal after having match points, Shapovalov held on for a three-set win over the 10-time Rome champion to advance to the quarter-finals of the Italian Open 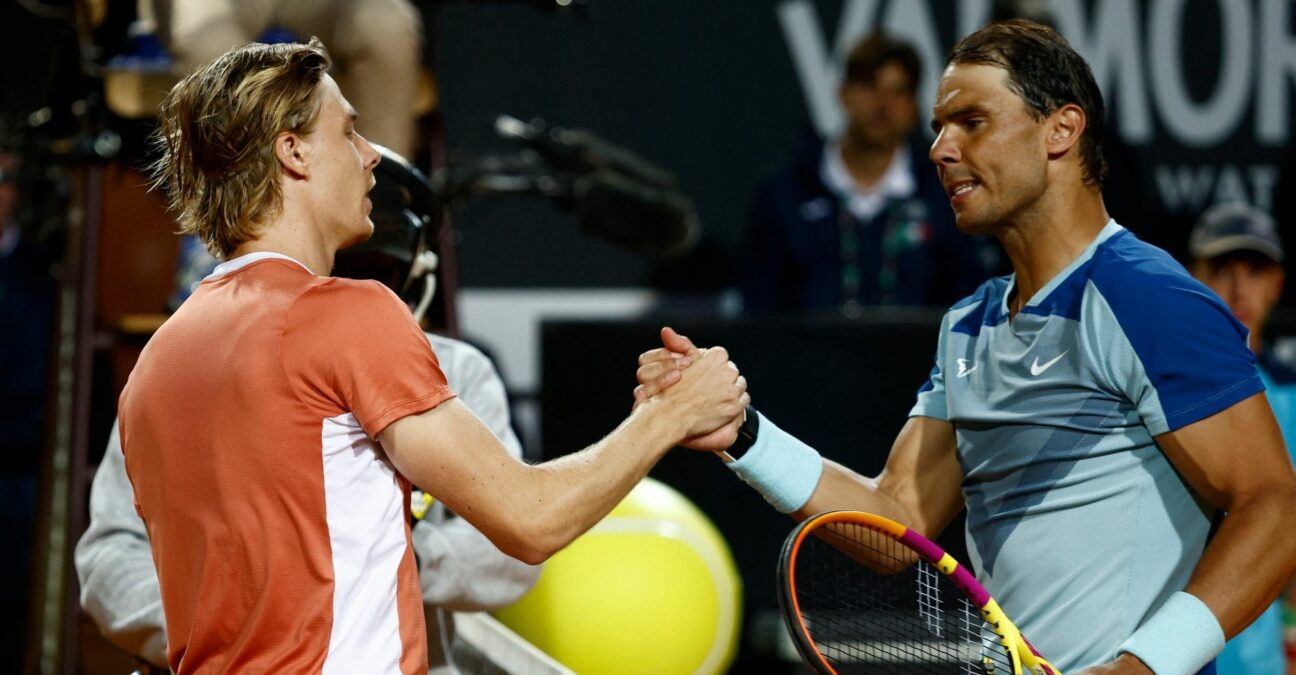 Canada’s Denis Shapovalov described beating Rafael Nadal on clay as ‘incredible’ after the 23-year-old fought back from a set down to upset the 10-time Rome champion in the third round of the Internazionali d’ Italia on Thursday.

Shapovalov lost the first set 6-1 before fighting back to win a close second set 7-5. In the third set, Nadal was hampered by his chronic foot injury which limited his movement. The Canadian held on to complete the 1-6, 7-5, 6-2 win in two hours and 37 minutes.

This was Shapovalov’s second career win over the 21-time Grand Slam champion, the first coming at the Canadian Open Masters in 2017 in their first-ever clash.

“It’s definitely incredible to me to beat him. Having match points against him last year was kind of a hurtful feeling. Obviously great tennis, but that one really hurt. Happy to get the win this time around. I think someone mentioned it’s been like five years since the first time I played and beat him. Definitely great that I was able to do it, especially on clay.”

Last year at the same stage in Rome, Shapovalov went down to Nadal in a third set tiebreaker after holding match points and the Canadian said winning on Thursday after being a set down was immensely satisfying.

“I think both are very satisfying. He’s very difficult to beat. I think the first win will always be very special. It was kind of my opening scene onto the tour. Yeah, it was just super special the way it happened in a third set tiebreak being down 3-0 and coming back. Of course, today is definitely a great, great win for sure as well. Having match points last year against him, not being able to convert. Coming back this year and turning the match around, it’s super satisfying to beat the greatest player on clay of all time. Super happy.” 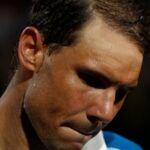 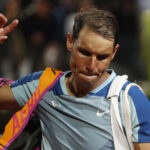 Hopefully Rafa is fit and ready to go for the French Open: Shapovalov

Despite being rivals on court, Shapovalov had nothing but respect and admiration for Nadal and hoped the Spaniard will be fit in time for the French Open.

“Definitely tough to see him in pain there at the end. I never want to see that, especially with a great legend like Rafa. Hopefully he’s okay. He brings so much to our sport. Hopefully he’s fit and ready to go for the French. Obviously he’s got a lot of matches under his belt this year. It’s been difficult. He’s been winning so much, I think it’s almost been difficult for him to stop playing and kind of take it easy. Looks like it’s torn on his body a little bit. Hopefully it’s nothing too serious and hopefully he’s ready to go.”

The Canadian also spoke about his improved mental toughness after his win and will need to display more of that in Friday’s quarter-final when he takes on fifth seed Casper Ruud, with the Norwegian winning their only encounter last year in Geneva on clay.

“Definitely I think fighting is a big part of that, turning matches around. Like today, for example, it’s a big thing. I think a year or two ago I would have gone away. It’s something I’m working on as well as mentally just staying calmer on the court. Obviously I’m still not perfect. I have a long way to go. It’s something I definitely want to work on and just become better, just become a role model to other players, other kids. I just slowly day by day try to get better.” 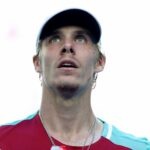 “I think online (abuse) is just getting worse and worse”: Shapovalov
tennis majors 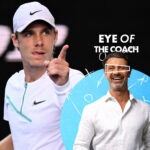 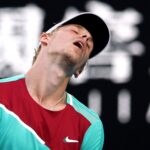 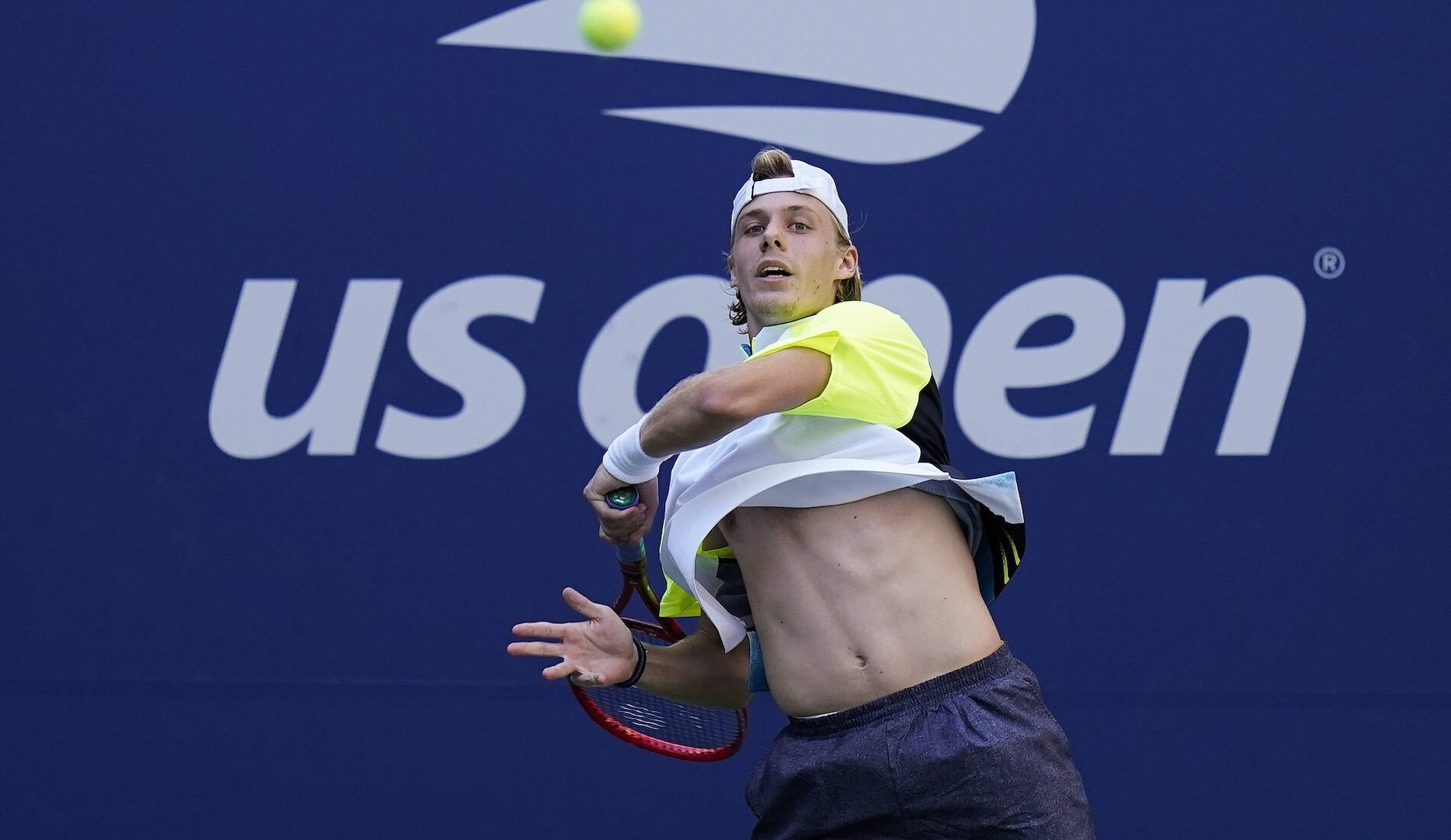 Wimbledon, Davis Cup, rapper: Everything you always wanted to know about Denis Shapovalov (but never had time to find out)
tennis majors
Share this story
Facebook Twitter Linkedin Whatsapp Email