After so long an absence after injury, the Japanese star is taking the first steps along the road to comeback 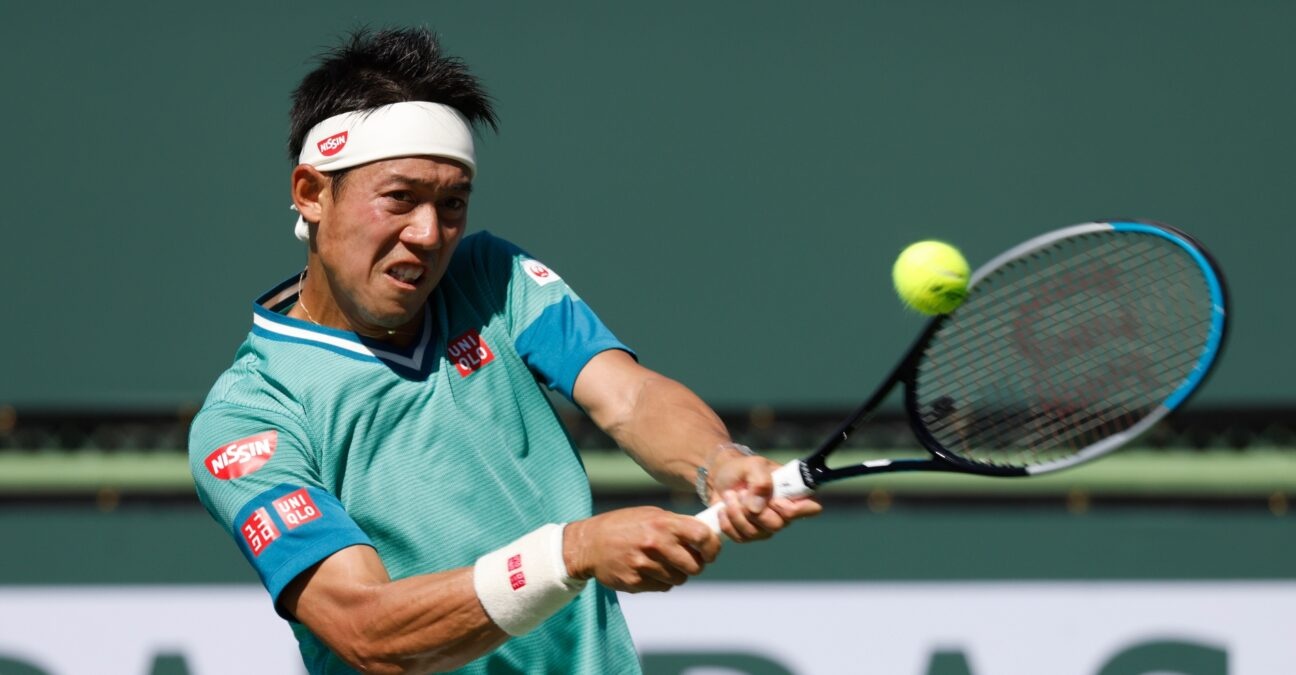 Kei Nishikori is heading back to the ATP Tour after a lengthy absence due to injury – and one of his first appearances will be the site of one of his most famous wins, Delray Beach.

As a qualifier in 2008, the then-world No 244 beat world No 12 James Blake in the final to become the youngest ever champion at the event.

Now 32 (33 by the time the tournament starts in February), he has undergone surgery on his elbow and his hip in the last three years, as well as suffering a bout of Covid-19.

However, he spoke recently about how he had been inspired to continue on court by the longevity of Roger Federer’s career. 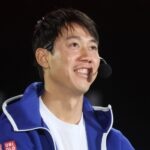 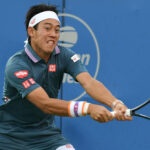