Dhamne, 15, is the second youngest player to play on the ATP Tour

Indian Manas Dhamne has become the second youngest player to set foot on the ATP Tour. 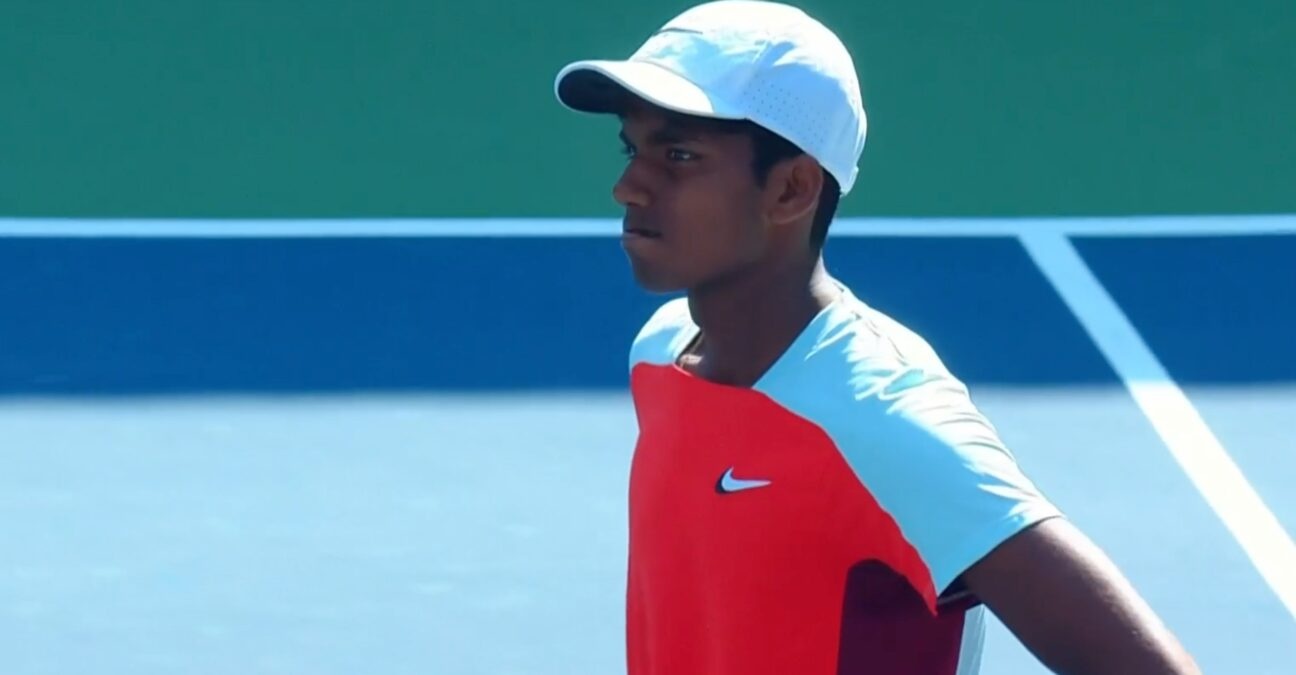 Only 15 years old and 4 days but already making history. Indian player Manas Dhamne became the second youngest player to play a match on the ATP Tour when he set foot at the Pune event to play against American player Michael Mmoh (ranked 113). Only Noam Behr proved more precocious by qualifying in Tel Aviv at 14 years old and 360 days.

Dhamne’s start of a fairytale will end there in Pune though as he lost in straight sets against Mmoh (6-2, 6-4). The American player will now battle against the Serb Filip Krajinovic. 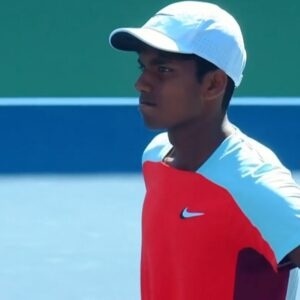