Jannik Sinner’s superb run at the Internazionali BNL d’Italia comes to an end on Friday at the hands of Grigor Dimitrov. Next up for Dimitrov is Denis Shapovalov, a three-set winner over Ugo Humbert. 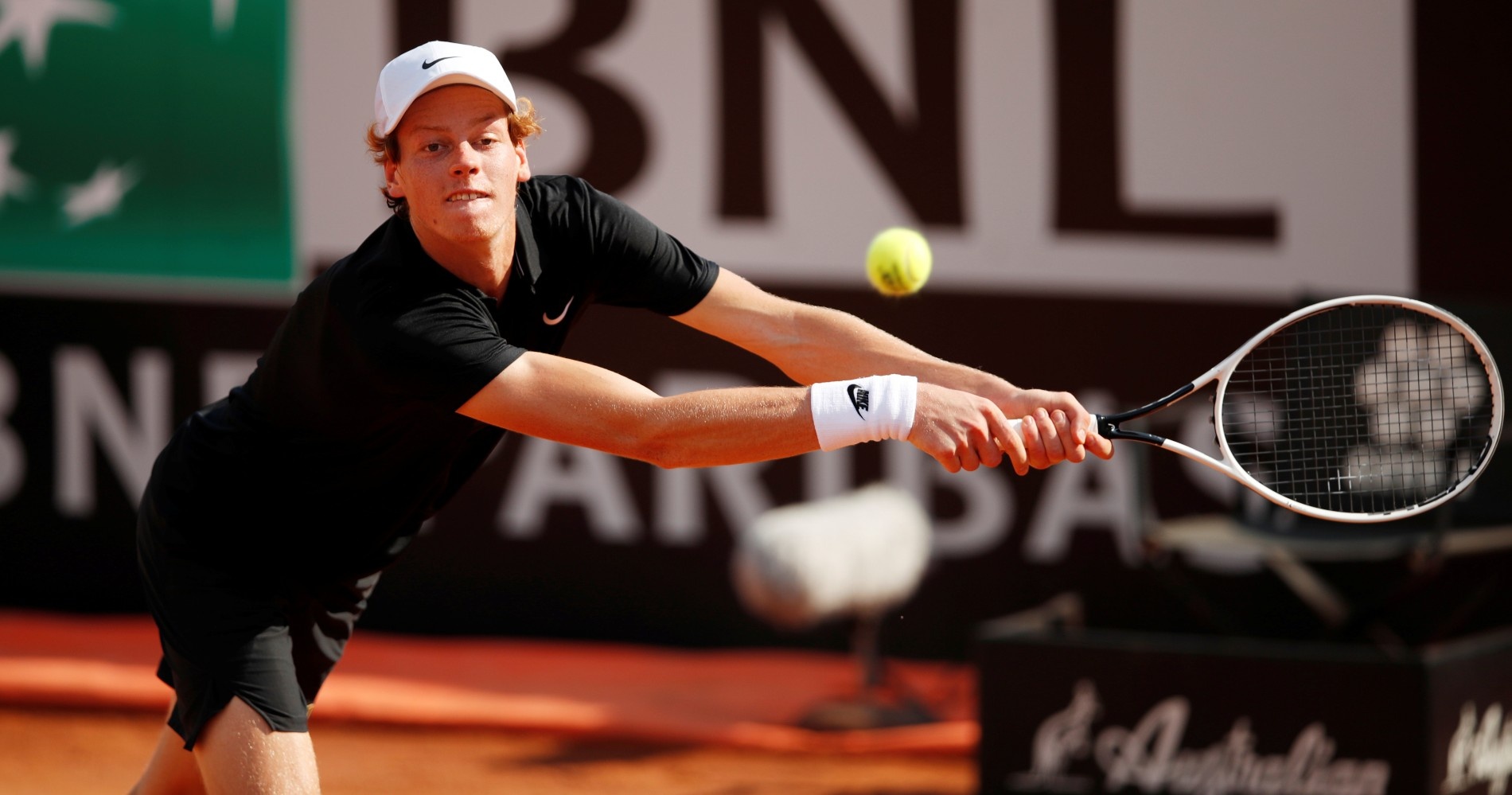 19-year-old Italian Jannik Sinner had beaten Benoit Paire in round one of the Internazionali BNL d’Italia and then taken out third seed Stefanos Tsitsipas in a brilliant second-round performance. On Friday, he almost produced a third upset but fell just short, going down 4-6, 6-4, 6-4 to Grigor Dimitrov. Sinner will rise to No 73 in the world, just five places short of his career-high.

It’s already been a great tournament for Italy, and No 4 seed Matteo Berrettini is looking stronger with every match. Berrettini was pushed hard, though, by fellow Italian Stefano Travaglia 7-6 (5), 7-6 (1) and now plays Casper Ruud of Norway.

World No 1 Novak Djokovic survived a tough first set against fellow Serb Filip Krajinovic before prevailing 7-6(3), 6-3 in two hours and seven minutes. No 2 Rafael Nadal won in much easier fashion, dominating another Serb — Dusan Lajovic — with the loss of only four games.

The surprises that happened

Former US Open champion Marin Cilic is a former semi-finalist in Rome, but he was outplayed by Casper Ruud. The Norwegian took Cilic down 6-2, 7-6(6) to reach his first Masters 1000 quarter-final.

Qualifier Lorenzo Musetti moved from the role of underdog to favorite after upsetting Stan Wawrinka and Kei Nishikori in succession, but the 18-year-old went down to fellow qualifier Dominik Koepfer on Friday. The German cruised 6-4, 6-0 to set up a quarterfinal meeting with Djokovic.

Hard-fought battle of the day