Karen Khachanov was unable to stop Novak Djokovic surging into the semi-finals of the Dubai Tennis Championship. 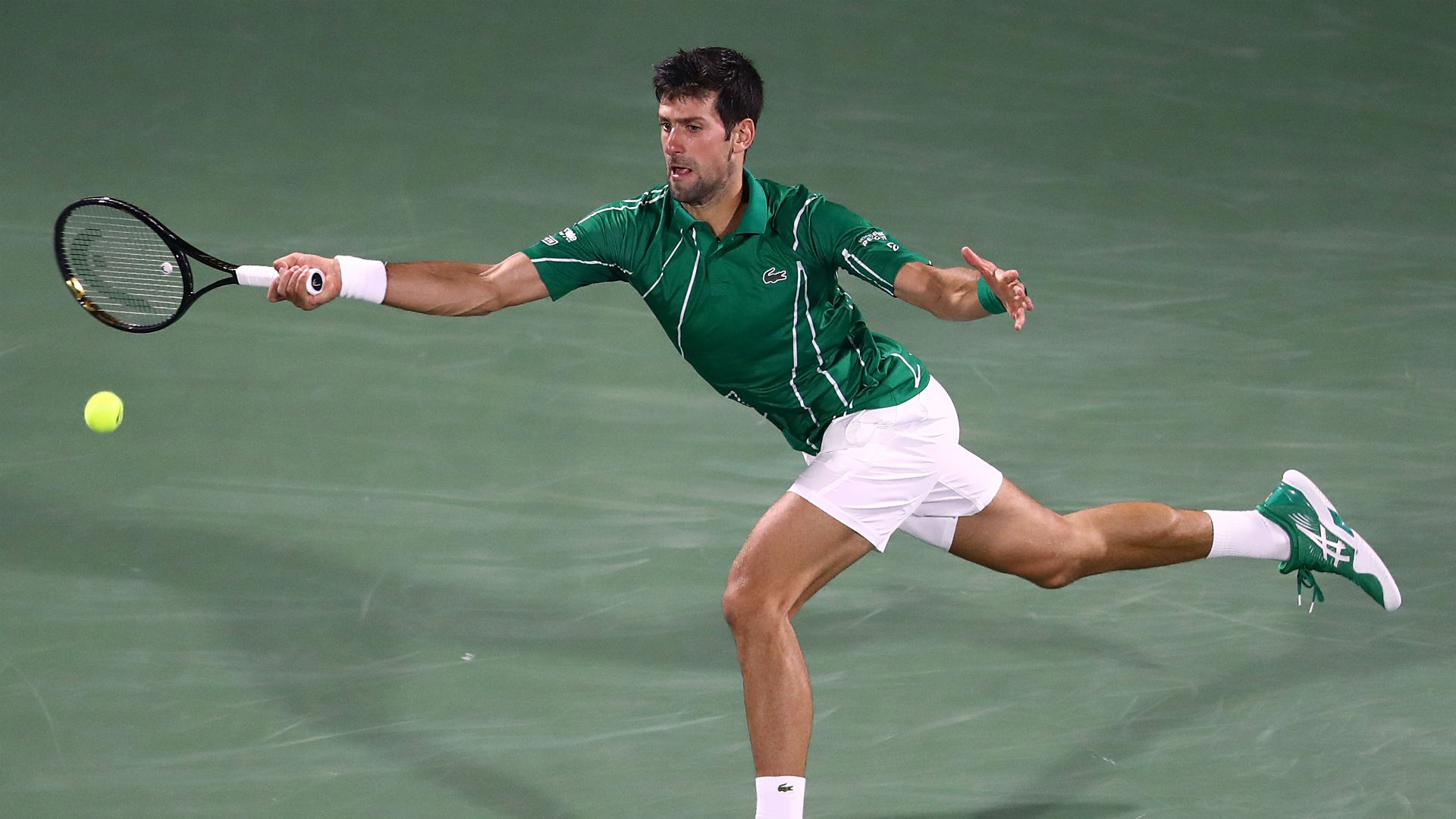 Novak Djokovic made light work of Karen Khachanov as he cruised into the semi-finals of the Dubai Tennis Championship with a 6-2 6-2 victory on Thursday.

World number one Djokovic only needed a cumulative two hours to see off Malek Jaziri and Philipp Kohlschreiber in his opening matches in the United Arab Emirates and seventh seed Khachanov was unable to provide much more resistance.

The 17-time grand slam champion racked up his 16th win of 2020 in one hour, six minutes to move two matches away from a fifth title in Dubai and ensure he will remain at the top of the rankings come Monday.

After saving a set point, Khachanov became the first player to engineer a break point against Djokovic in the tournament and it was converted when the top seed went long with a forehand.

Djokovic wrapped up the first set when Khachanov buried a backhand into the net and he went a break up in the second after a fine lob.

The world number 17 was unable to return a fierce forehand into the corner when facing match point and consequently exited the competition.

Asked in an on-court interview if he is playing some of the best tennis of his career, Djokovic said: “That’s too big of a statement, but I’m definitely feeling well and playing well.

“Tough match for Karen, I think he can do much better than he did. It wasn’t his day, but on my side I think I played a very solid match.”

Stefanos Tsitsipas came from a set down to defeat Jan-Lennard Struff 4-6 6-4 6-4 and advance to the semi-finals.

The second seed, who won his first title of the year in Marseille last weekend, came from 40-0 down at 4-4 in the decider to break before closing out the victory on serve.

Tsitsipas will face Daniel Evans next after the world number 37 overcame Andrey Rublev 6-2 7-6 (11-9) to reach his first semi-final of the season and fourth of his career.