World No 1 Novak Djokovic shook off the ring-rust of his opening match at the Western and Southern Open on Tuesday, turning on the style with a 6-2, 6-4 victory over Tennys Sandgren to book his place in the quarter-finals. 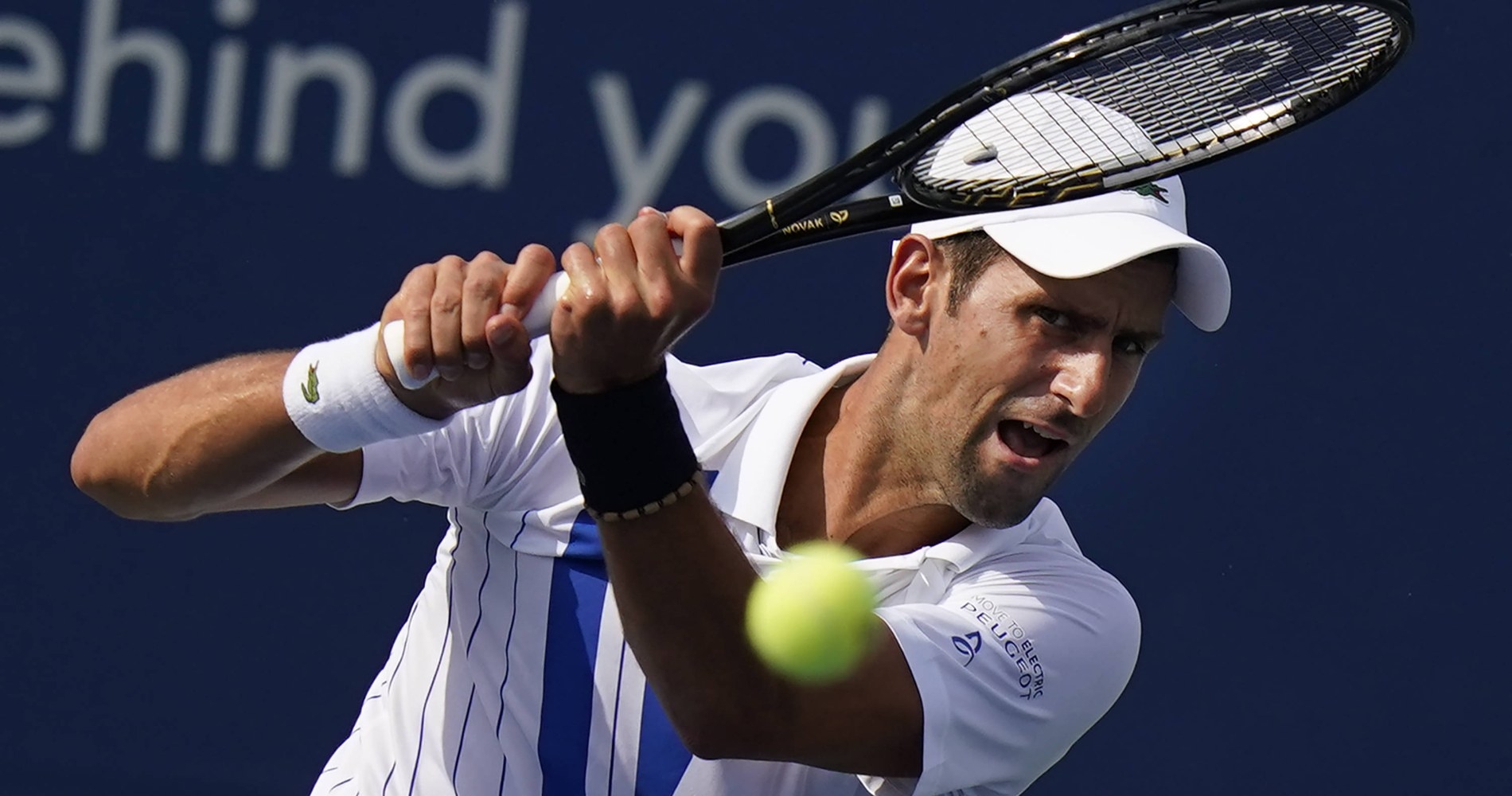 The top seed, who admitted he had struggled with a sore neck in his first match, was back to his normal self as he outgunned Sandgren with a barrage of brutal groundstrokes, making a mockery of the hot and blustery conditions at Flushing Meadows, which is hosting this week’s event due to Covid-19 restrictions.

World No 55 Sandgren, a quarter-finalist at the Australian Open in January, threw the kitchen sink at Djokovic but the Serb was not in the mood for charity as he rolled into the last eight.

“I’m pleasantly surprised with the way I recovered and felt today, just overall physically, but also with the neck specifically,” Djokovic said. “I’m as closest to painless neck as I can be, just maybe five to 10 per cent more and that’s it. I’m feeling very good.”

After a one-sided first set, in which Djokovic broke in the first game and never looked back, Sandgren’s only chance was when he had 0-40 on the Djokovic serve in the eighth game of the second, three opportunities to level at 4-4.

But Djokovic shut the door and though Sandgren saved five match points on his own serve, the 17-times Grand Slam champion served out to love to make it 20 wins out of 20 matches in 2020.

The upsets keep on coming, though, with last year’s runner-up David Goffin and No 6 Matteo Berrettini the latest to fall.

Berrettini was outmuscled 6-3, 7-6 by 6ft 11in Reilly Opelka, the world No 39, with the American now taking on either fourth seed Stefanos Tsitsipas or No 16 John Isner.

The 30-year-old Struff followed up his fine win over Denis Shapovalov in the previous round with another solid performance, sending Goffin packing and claiming his place in the quarter-finals. 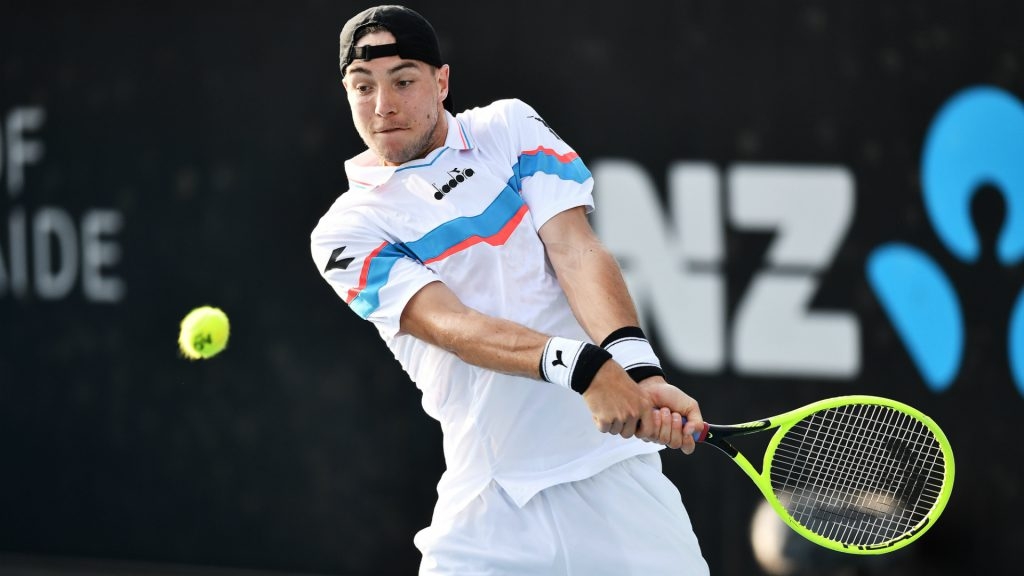 The big-hitting German, ranked No 34, slammed down 12 aces as he became the first man from his country to reach the last eight of the Cincinnati event since Philipp Kohlschreiber in 2008.