Djokovic hits out at ‘witch hunt’ amid criticism of Adria Tour

Novak Djokovic believes there is an agenda behind the criticism he has faced in the wake of the ill-fated Adria Tour event. 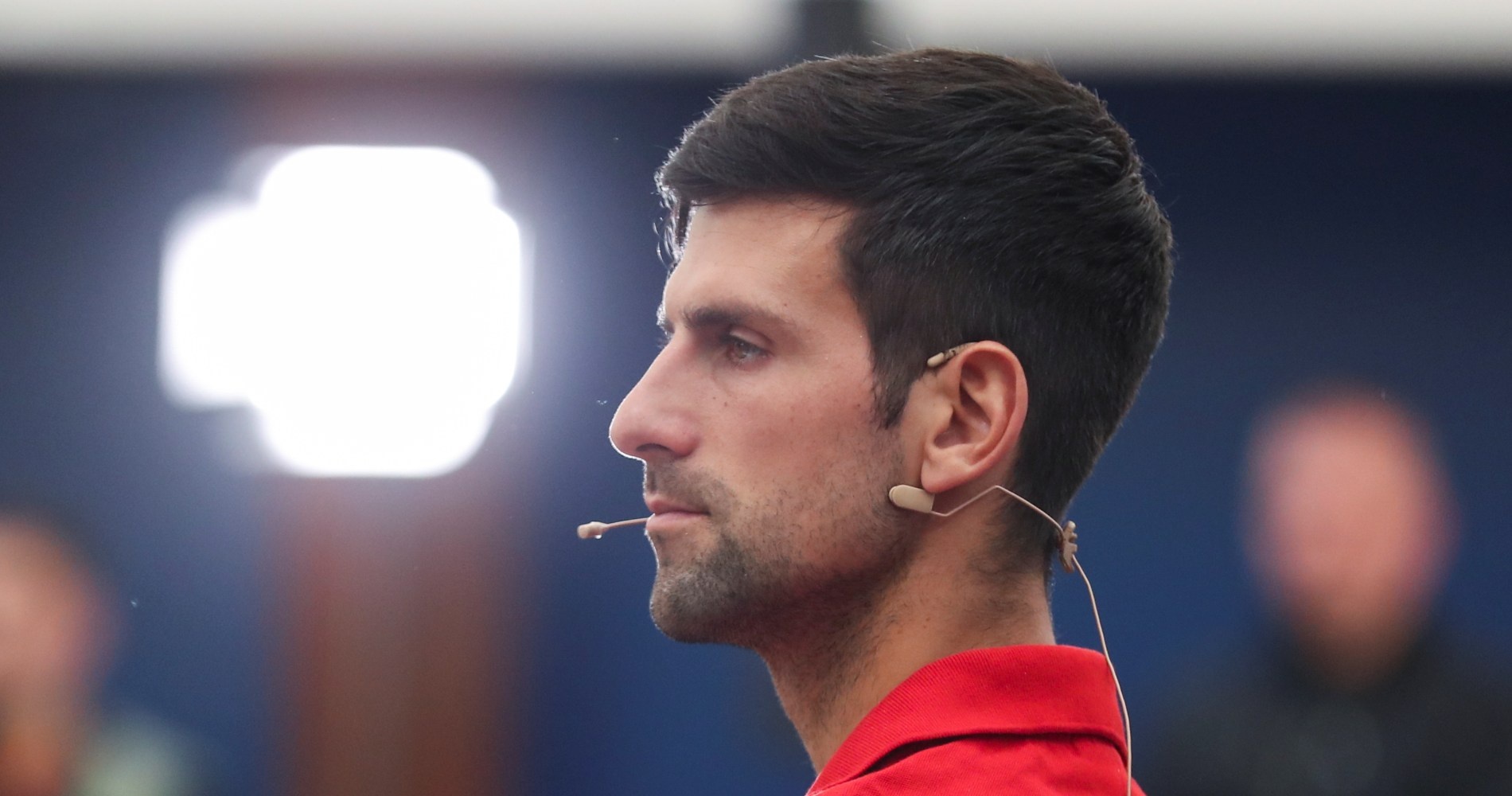 Novak Djokovic has described the criticism he has faced following the cancellation of the Adria Tour due to coronavirus infections as “a witch hunt”.

Djokovic was the driving force behind the event that drew huge crowds in Serbia and Croatia before the Zadar final between the world No 1 and Russian Andrey Rublev was cancelled after Grigor Dimitrov tested positive for COVID-19.

Borna Coric and Djokovic also later returned positive tests, leading to consternation from figures within the tennis community over the decision to stage such an event with large crowds in attendance, where players shook hands and posed for photos with volunteers, while some were also seen partying at a nightclub despite concerns over a lack of social distancing measures.

Nick Kyrgios has been the most vocal in criticising those involved, while Dan Evans said Djokovic had set “a poor example” by staging the event during a pandemic.

Djokovic : “Someone has to fall”

The manager of Dominic Thiem, who played in the Belgrade leg of the tournament, said the blame must lie at Djokovic’s door for allowing it to become “misused as a publicity show” despite the initial “honourable motives” of raising funds for charity. 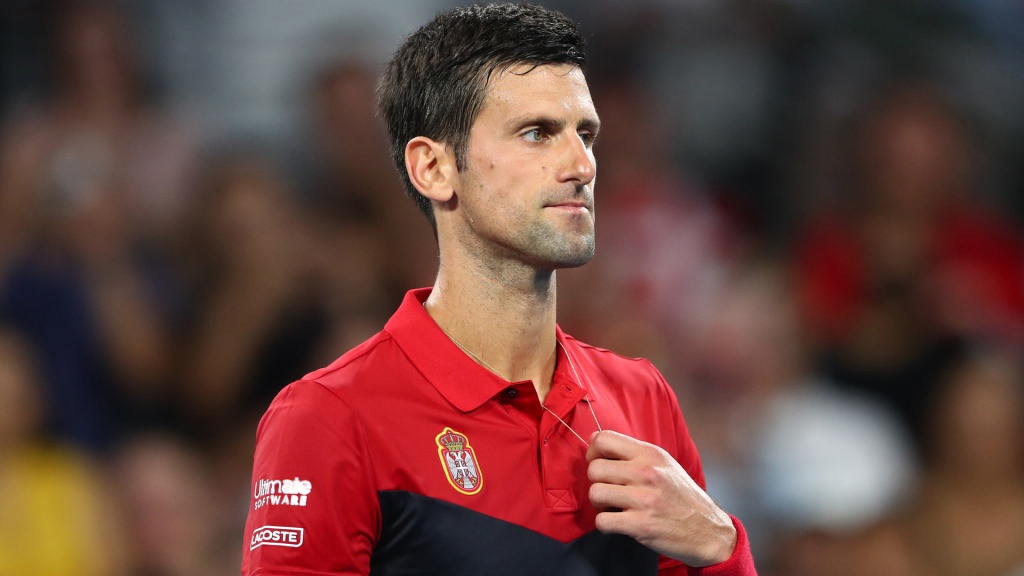 Djokovic, who has previously said the Adria Tour was staged “with a pure heart and sincere intentions”, believes much of the criticism is fuelled by hidden motives.

“Lately, I just see criticism, some of it very malicious,” he said in an interview with Sportski Zurnal. Obviously, there is something more than that criticism, as though there were an agenda, as if it were a witch hunt. Someone has to fall, somebody, some big name has to be the main culprit for everything.”

Djokovic was back on the practice court on Tuesday with fellow Serb Viktor Troicki – who also tested positive for Covid-19 – having self-isolated following his positive test, but he says he is still uncertain if he will compete at the US Open, which is due to begin next month under strict health protocols despite a worrying rise in cases in the United States.

“I still don’t know if I will play at the US Open, said Djokovic, who has expressed doubts previously about competing at Flushing Meadows under the revised guidelines. I certainly won’t be playing in Washington or Cincinnati. My participation at Roland-Garros [for the French Open in September] is safe for now, and Madrid and Rome are also planned.”