Serbia beat Spain in last year’s ATP Cup final. Will they meet again? For now, the nations discovered their group opponents as the draw was held Friday and Serbia got a tough draw. 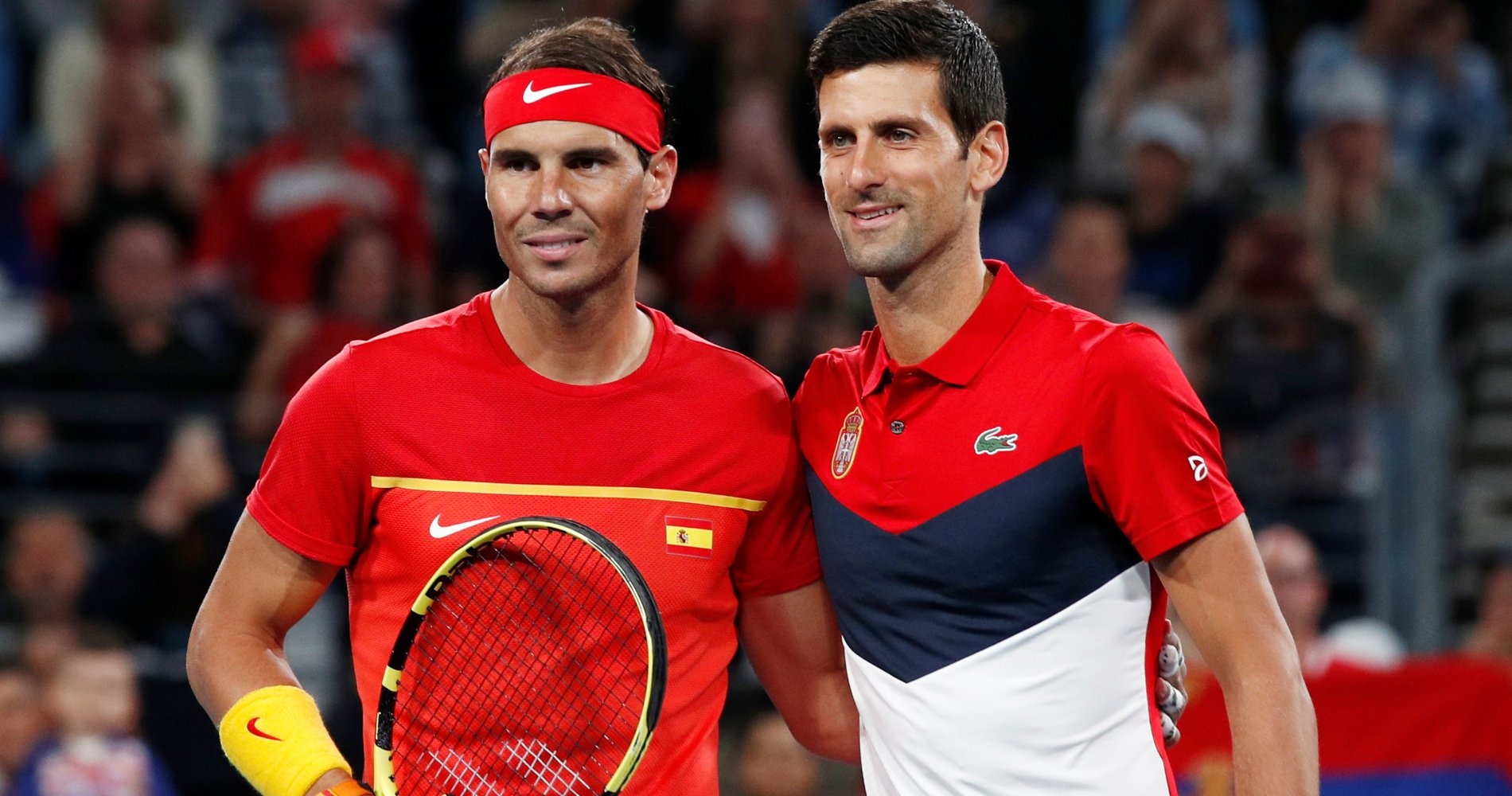 In last year’s debut of the ATP Cup, Novak Djokovic beat Rafael Nadal as part of Serbia’s 2-1 win in the final over Spain.

Will they meet again in this year’s competition?

The first step took place Friday as the draw was held, with Serbia paired with Germany and Canada in Group A in what appears to be the toughest section while Spain landed in Group B alongside host Australia and Stefanos Tsitsipas’ Greece.

Group C features Dominic Thiem‘s Austria, Italy and France – none of which made the quarter-finals in the inaugural edition – with Group D including Russia, Argentina and Japan.

The bubble in place ahead of the Australian Open and strict guidelines between states in Australia mean the event will take place in Melbourne instead of various cities. It will also take place with four other events in Melbourne the week preceding the year’s first major.

The number of nations competing has gone from 24 to 12. Each group winner moves on to the semi-finals.

The best-of-three set format will provide some respite for those players in hard quarantine in Melbourne – they are not allowed to leave their hotel rooms – after being on planes that had positive cases of the coronavirus. 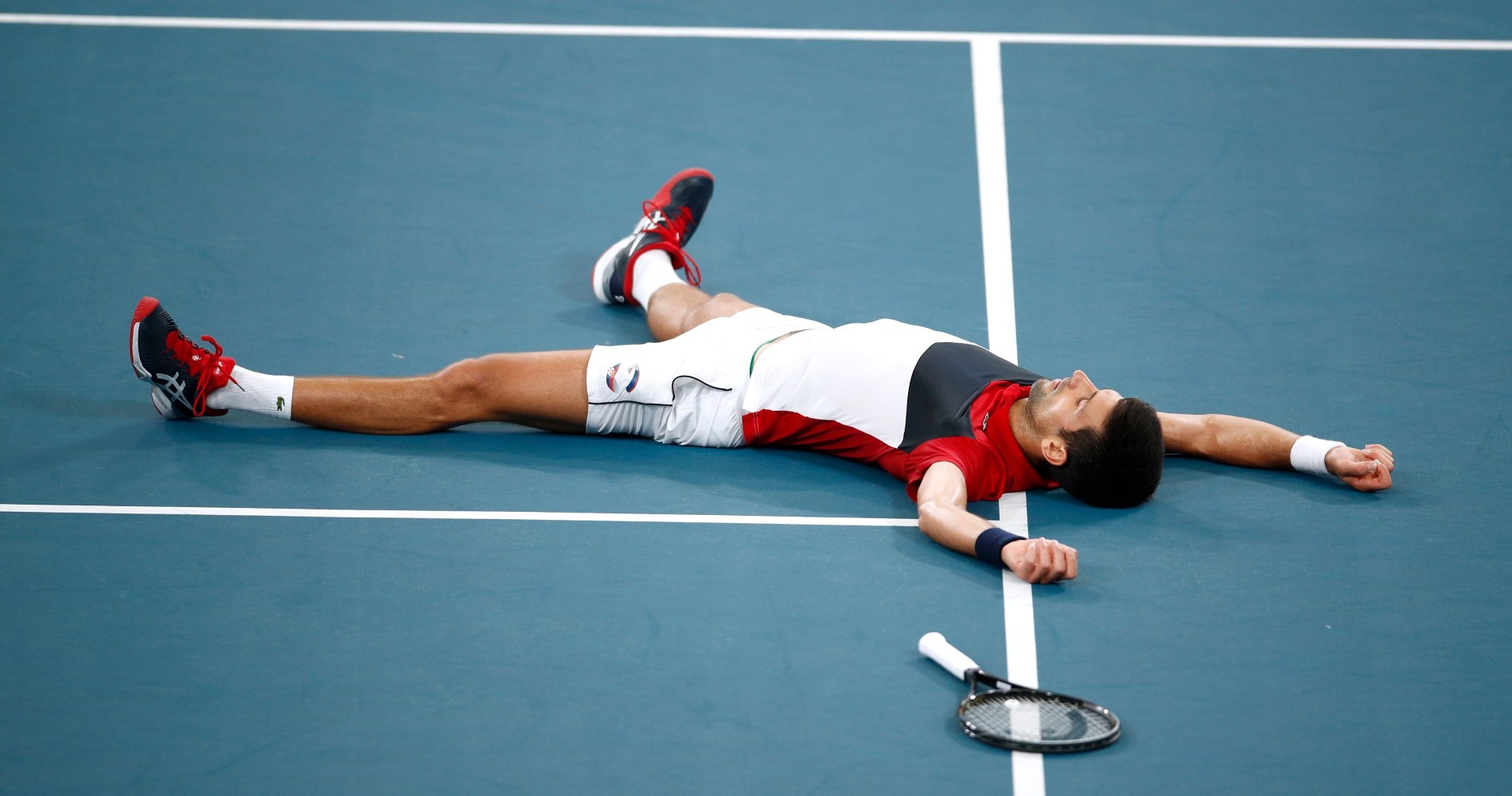 That list doesn’t include the likes of Djokovic, Nadal and Dominic Thiem, who flew into Adelaide as they’ll be taking part in an exhibition along with the likes of Serena Williams, Naomi Osaka and Simona Halep on the eve of the ATP Cup.

Djokovic received criticism for asking for better conditions for his peers in Melbourne, especially when he requested that the 14-day quarantine period be reduced.

On the court, he figures to meet Canada’s Denis Shapovalov and Germany’s Alexander Zverev in the group stage. Djokovic edged Shapovalov in a third-set tiebreak when the pair dueled in last year’s quarter-finals. He has lost to Zverev before, though won their last three meetings including at the ATP Finals in November.

With Spain taking on Australia, Nadal is likely to encounter Alex de Minaur, who honed his game in Spain. De Minaur almost upset Nadal in last year’s semifinals – winning the first set and tied at 5-5 in the second – before the now 20-time Grand Slam winner prevailed in three sets.

Daniil Medvedev, coming off his ATP Finals triumph, is expected to meet Diego Schwartzman in the group stage, too. When they played last year in the ATP Cup, Medvedev won in an ill tempered clash.