Novak Djokovic was in fine form at the Serbia Open on Wednesday, as he surged past Soonwoo Kwon of South Korea. 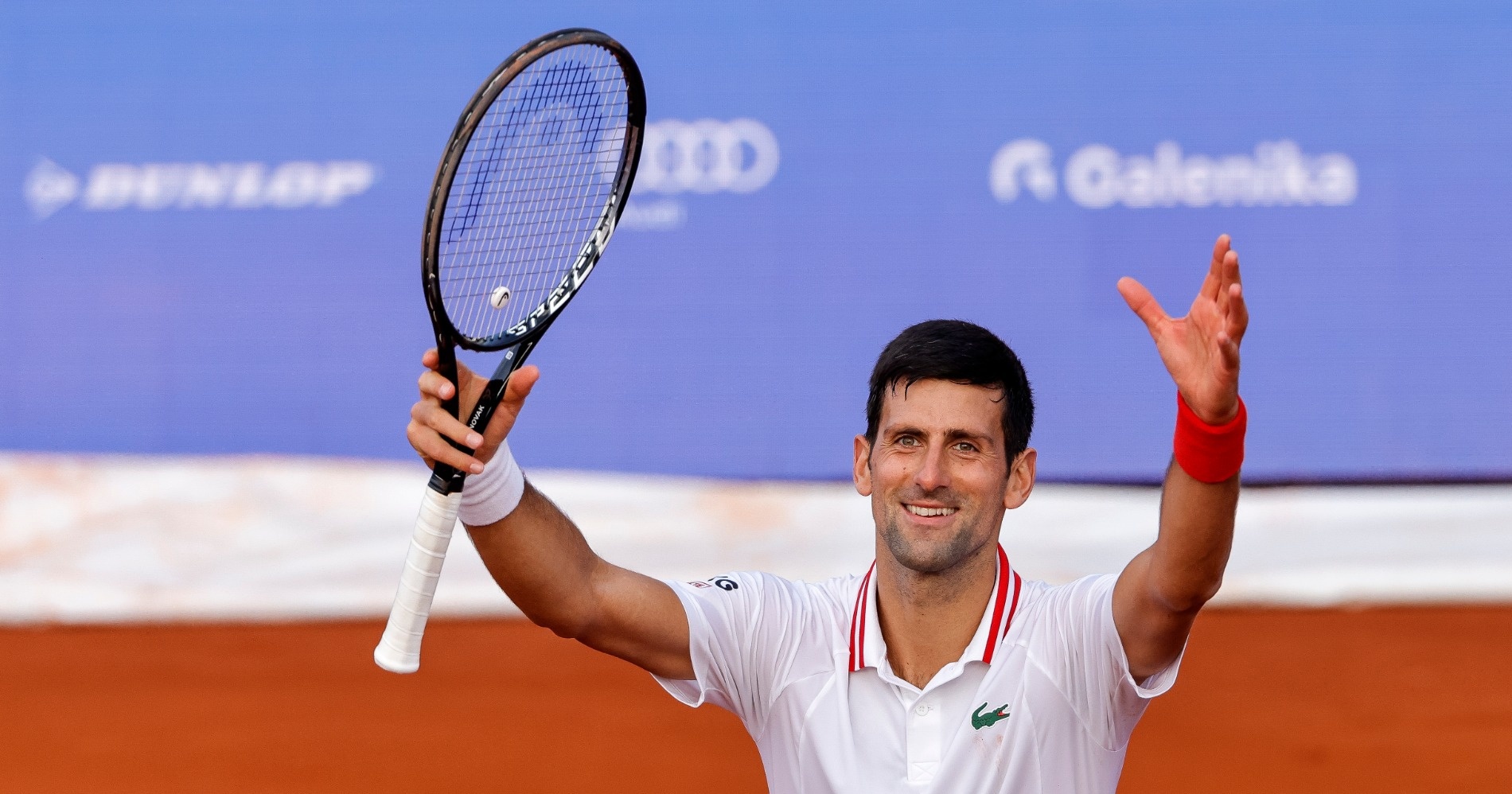 Novak Djokovic thought he was “pretty flawless” in his first match of the Serbia Open, but Rafael Nadal was given a scare in his clash with qualifier Ilya Ivashka at the Barcelona Open.

World No 1 Djokovic suffered a shock third-round exit to Dan Evans at the Monte Carlo Masters last week but ruthlessly dispatched Soonwoo Kwon 6-1, 6-3 in his home city of Belgrade. 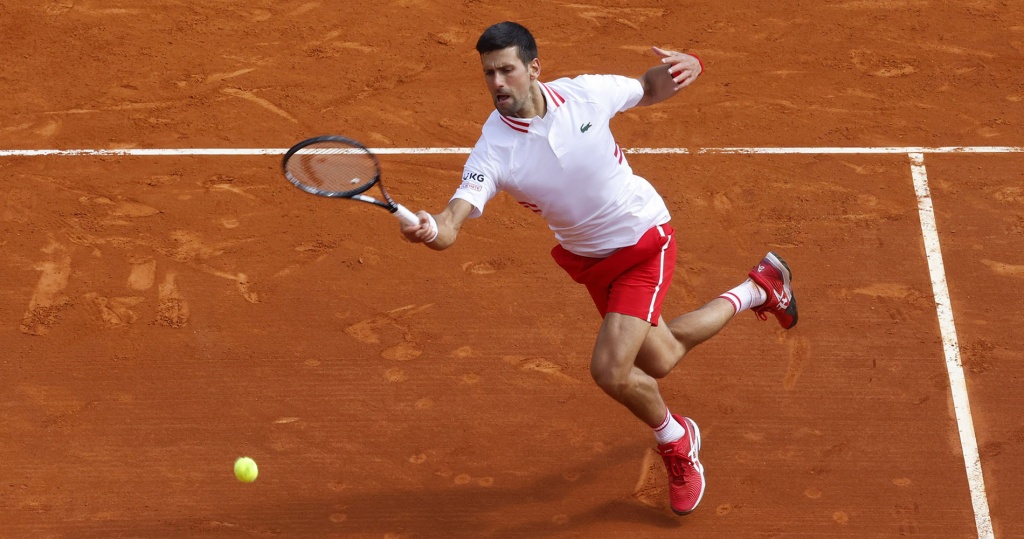 Djokovic broke his opponent five times to set up a meeting with eighth seed and fellow Serbian Miomir Kecmanovic, who battled past qualifier Arthur Rinderknech in three sets, in the quarter-finals.

“I thought it was a pretty flawless performance,” Djokovic said. “I moved well, I was mixing up the pace quite well, making him play. I served well in the important moments, [and] overall I just felt great.”

On playing in front of his family and friends, the two-time Serbia Open champion added: “It gives you an extra push, an extra motivation, energy to really give your best and leave it all out on the court.

“I think also that made me feel comfortable and confident on the court and I played really good. I’m really pleased with the quality of tennis.”

Second seed Matteo Berrettini defeated fellow Italian Marco Cecchinato 6-4 6-3 and will face either Filip Krajinovic or Nikola Milojevic in the last eight of the clay-court tournament.