Novak Djokovic on ATP political stand-off: “Now we know where we stand” 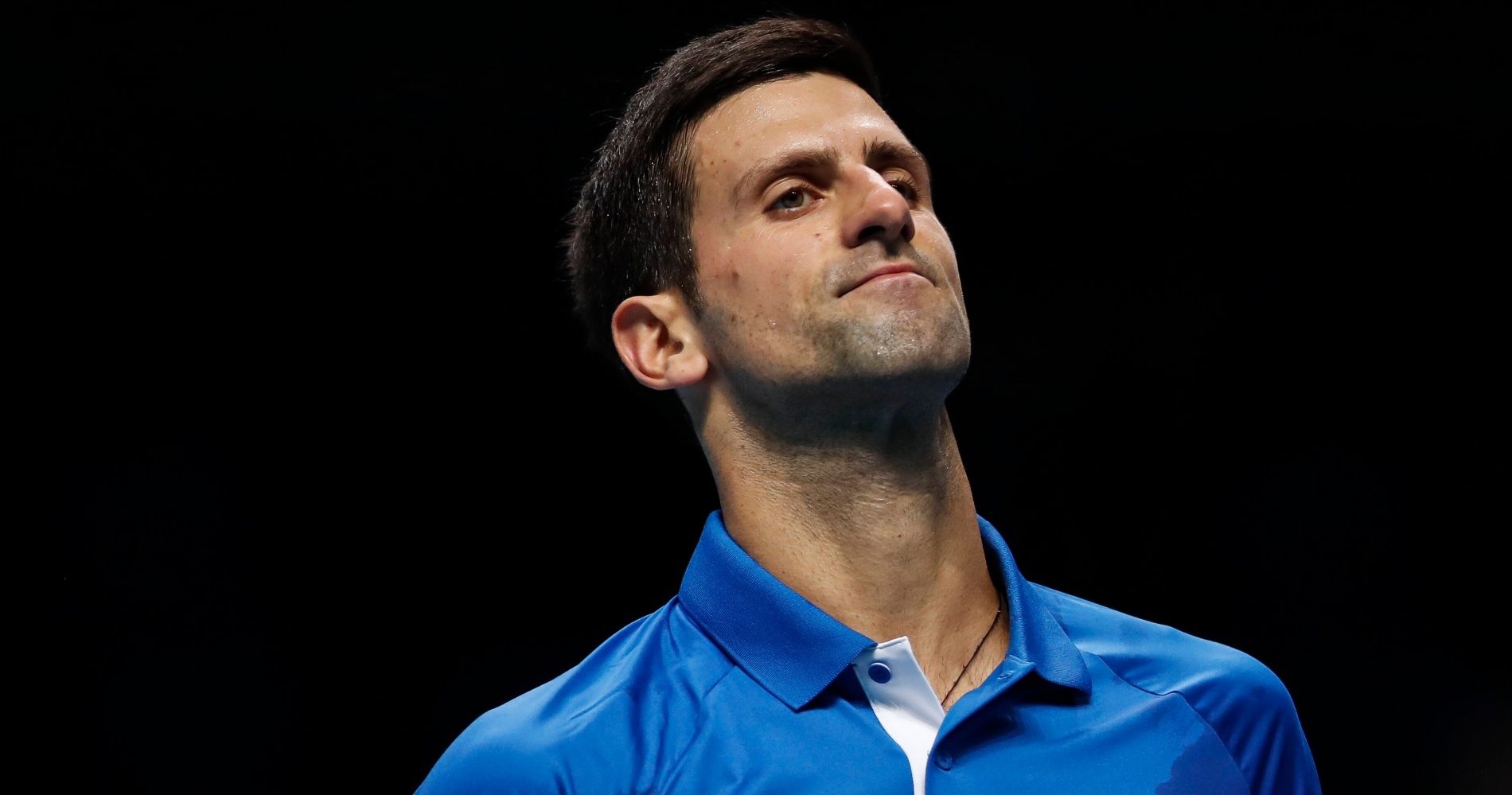 In a post-match interview after his loss to Daniil Medvedev at the Nitto ATP Tour Finals on Wednesday, world No 1 Novak Djokovic was candid about the strained relationship between the Professional Tennis Players Association, which he and Canada’s Vasek Pospisil co-founded, and the ATP Tour.

Djokovic’s quotes, made to the Serbian media, can be viewed here on our Twitter, courtesy of Saša Ozmo.

Novak Djokovic had more quotes, very interesting, in Serbian, about his return to the @atptour council with @VasekPospisil, and the fact that they will continue PTPA anyway. Thread 👇 pic.twitter.com/216ZTO5B3u

Here to make the ecosystem better

Djokovic said the PTPA was created to try to create a better system for tennis professionals — not just for the leaders, but also those ranked below the world’s top 100.

“Although the majority of my team and people close to me do not understand why I waste so much energy on something that probably diverts my focus and attention from things that matter more, I still believe my involvement serves a greater good, serves the players,” he said. “If fellow players want me to represent them, I feel responsibility and obligation to do so as someone who has been a top player for many years.”

“All these years I have tried to be available and to act proactively giving my ideas and suggestions with the sole purpose of making tennis system a better place, particularly for lower-ranked players. But you know, rarely anyone thinks about them – when people talk about tennis politics, they talk about the top 50-100 players. We have to pay attention to all the other players that are suffering big time, they constantly criticise the tennis system as they have a lot of problems.”

The reignition of the conflict began with the ATP “promoting a new rule” by which a player cannot be a member of the Player Council if they are also a member of any other organisation within tennis at the same time. Djokovic reiterated his belief that the two organisations can coexist.

“Up until last night I wanted to collaborate with ATP as one of the PTPA co-founders, but by promoting the new rule by which you cannot be a member of the Council and any other organisation within the tennis system simultaneously, they have sent a clear message what they think about all of it,” he said. “So again, ATP went against desires of the large group of players that nominated Vasek and me.” 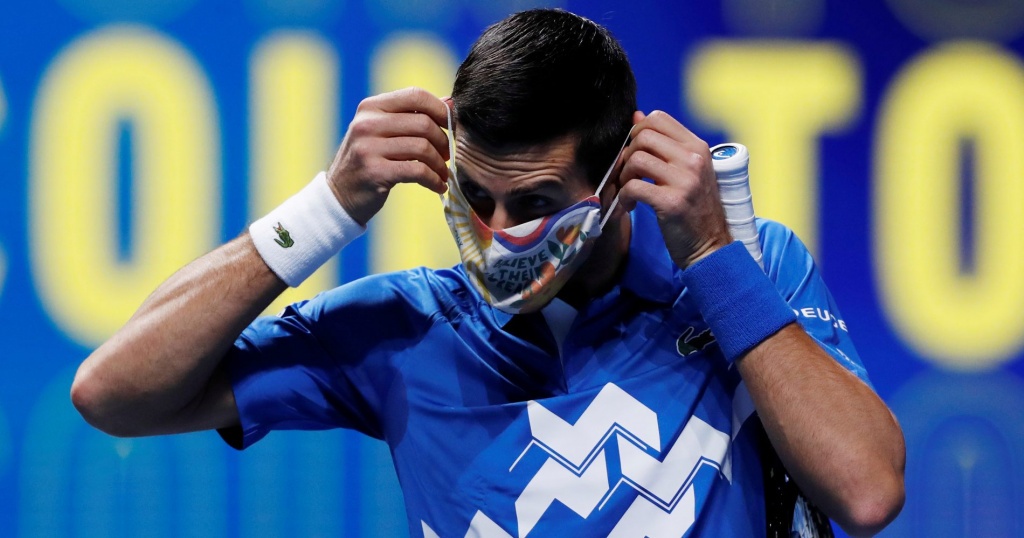 The new rule means that even if Djokovic and Pospisil, as well as other players in a similar position, were allowed to stand and were then voted in by the players in next month’s ATP Council elections, they would not be able to take their places.

“Back in August the players demanded from both Pospisil and me to resign,” he said. “I was saying back then and I am saying it now – I do not see a conflict there. I have tried to explain that to people, but there are certain groups that do not want to understand, because they have other interests. Vasek (Pospisil) and I were nominated by a large group of players, we found out about it three or four days ago, they have asked us to accept that nomination to be on the Council again. We accepted it with pleasure, it is an honour for us, and it says something that we were being nominated again after we were practically kicked out before. It means that we have done a good job and that many players trust us.”

“It happens very often that my words are being twisted”

Djokovic, who recently secured the season-ending world No 1 spot for a record-equalling sixth time, was also irritated by the media interpretation of the conflict, in particular the assertion that he and Pospisil had put themselves forward for re-election to the Player Council.

“It is not us who have applied, like it has been reported in the media,” he said. “These are political games that take place behind the scenes and you barely see anything written about it, but it is important to write that Novak is a hypocrite. It is hard to expect that tennis and tennis politics do not get intertwined here, especially with me since I have been heavily involved with the Council and politics in the last 10 years.”

“It happens very often that my words are being twisted, just like in the last two days. Some people were saying that is hypocritical of me to maybe be back at the Council along with being one of the founders of PTPA. It was not my intention to be back on the Council.”

“Now we know where we stand”

The ATP Tour is a 50-50 split between players and tournaments, a system that has often led to deadlock. Djokovic again highlighted numerous conflicts of interest in the current set-up and said the PTPA was instigated to represent all the players. Despite the ATP stance, he says he is more motivated than ever to continue his plans.

“But OK, it is not the first time, I am used to it, it only strengthens my shield and it gives me even bigger motivation to do what is right for the sport and for the players,” he said. “This is just the beginning for PTPA, we have to see what our next strategic move will be, obviously we will need to have a bit different approach from now on. At least we know now where we stand at when it comes to ATP.”