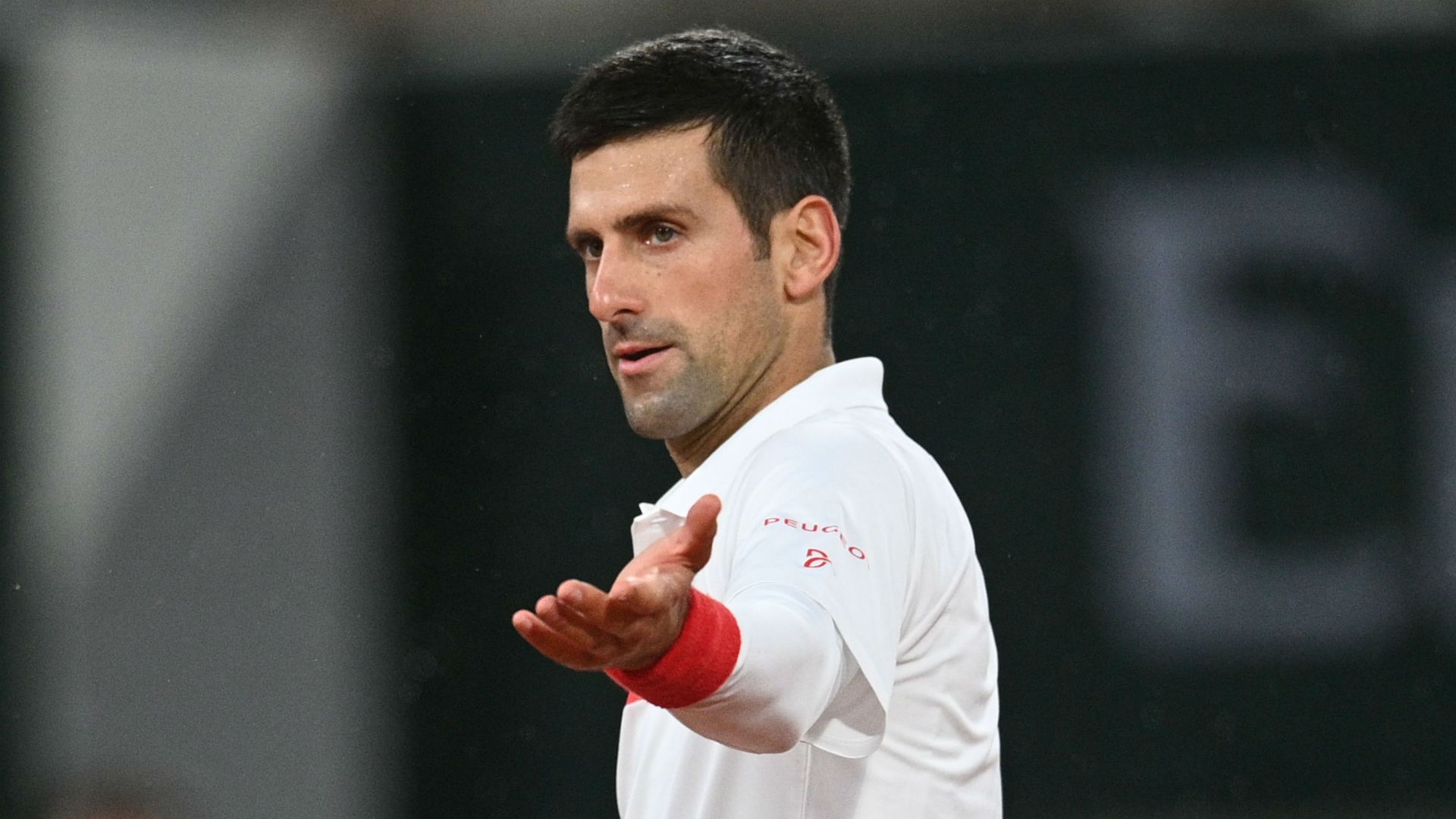 Novak Djokovic has withdrawn from the ATP Player Council elections with a “very heavy heart” after it was deemed his role in the Professional Tennis Players’ Association (PTPA) was a conflict of interest.

The world number one quit as president of the ATP Player Council in August as he co-founded the PTPA with Canadian Vasek Pospisil.

Djokovic then last month surprisingly announced he had been nominated for a return to the council for the 2021 season, but on Monday revealed he would not be eligible due to a new ATP rule.

“I would like to give you an update with regards to my notification for the next ATP Player Council elections,” Djokovic posted on Instagram and Twitter.

“I would like to first say, as always, I am honoured by the continued support and confidence shown by those who nominated me to once again serve our collective player interests on the council.

“My first reaction to this nomination was to accept it with the intention that, if elected, I would do my best to protect players’ interests within the ATP.

“However, a few days after my nomination the ATP passed a new rule which has put me in a difficult position. This new rule specifies that all members of the newly formed Professional Tennis Players’ Association or any association that is deemed as having a ‘conflict of interest’ cannot be elected as a member of the Players Council.

“As you know, I am part of the PTPA, an organisation that was recently created with no intention of being in conflict with the ATP.

“The PTPA has yet to be structured with its strategy and long-term vision yet to be clearly defined, and although the PTPA has made it clear it does not intend to be combative, it is unclear how the ATP will view the association in the future.

“Unfortunately, given these latest developments I feel it is now necessary to remove my name from the list of candidates. I do not wish to create conflict or uncertainty around the player elections or create any issues that may arise.

“I do this reluctantly and with a very heavy heart. I am, and always have been, very passionate when it comes to representing my peers on the council.

“I truly believe there is a path forward that will greatly improve the lives of many players, especially the lower ranked, and have a powerful and positive impact on the sport of tennis as a whole. I am confident that the PTPA will achieve this in the near future.

“Before concluding, I wish to communicate that it is extremely important that we do not have conflicts of interest in our sport.

“I hope that, going forward, this is not only applied to the formation of new associations at the player level but further applied to all levels within the ATP structure.”