Every day, Tennis Majors looks back at the biggest moments in tennis history. On February 15, 2007, James Blake missed four match points as he was upset by Ivo Karlovic in San Jose 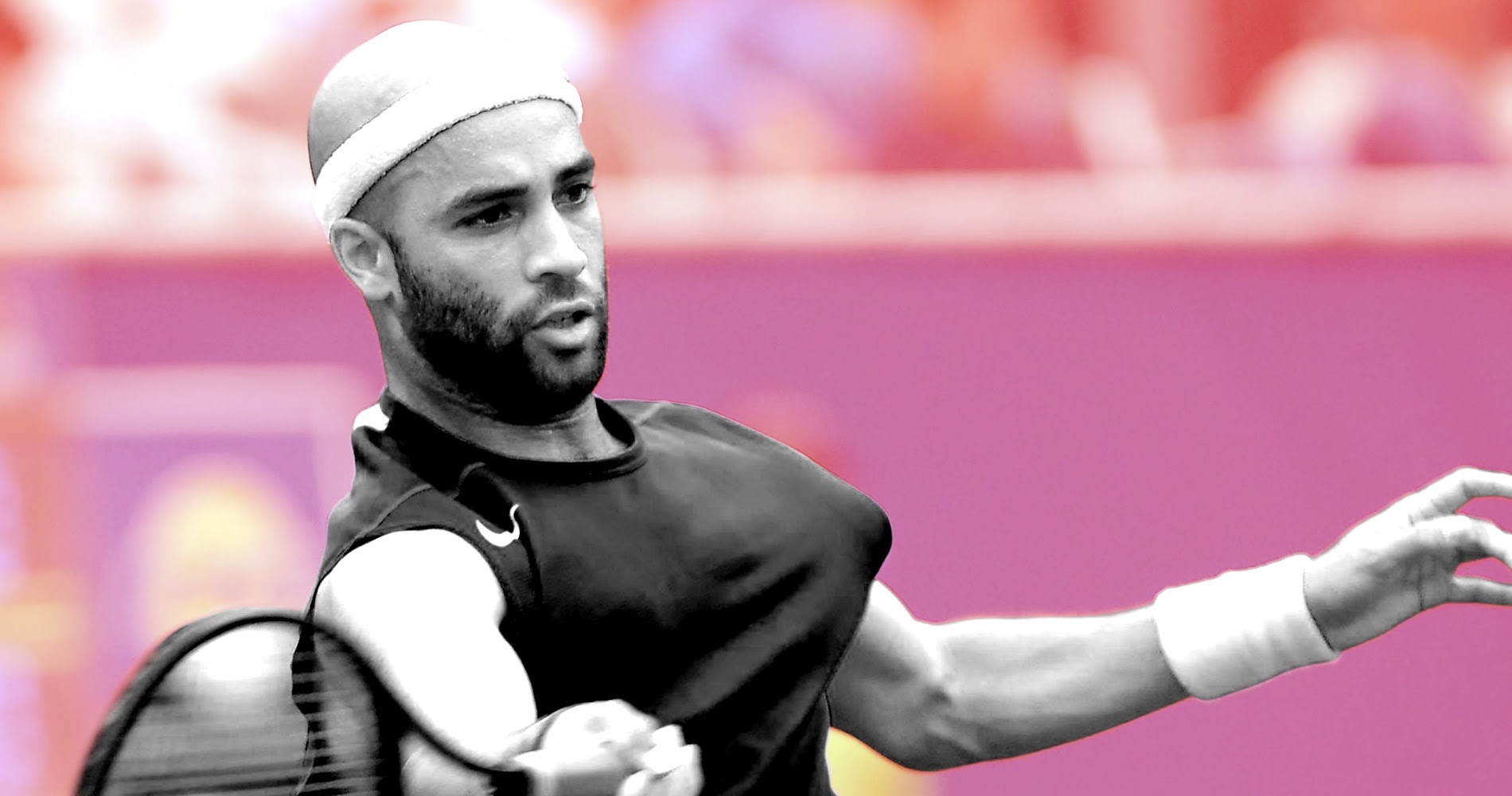 On this day, February 15, 2007, James Blake, then world No 6, was defeated by Ivo Karlovic in the second round of the tournament in San Jose (6-7, 7-6, 6-4), having led 7-6, 5-3, 30-0 and having wasted four match points in the tiebreak. For the Croatian, it was the first great result of a season where he would claim three titles on three different surfaces.

In 2003, Blake established himself as a solid top 30 player, but he went through a hard year in 2004, fracturing a vertebra in Rome, before facing the death of his father in July and developing shingles which temporarily paralysed half his face and blurred his vision. As a consequence, his ranking dropped as low as No 210 in April 2005.

Ivo Karlovic was born in 1979 and he was the tallest player that ever played on the Tour: he was 6ft 11in tall (2.11m). His unusual height helped him develop a lethal serve, but at the start of his career, his groundstrokes were not consistent enough, and it took time for Karlovic to engineer his breakthrough. He entered the top 100 for the first time in 2003, aged 24, after he upset the defending champion Lleyton Hewitt (1-6, 7-6, 6-3, 6-4) in the first round at Wimbledon, to general astonishment.

It was Karlovic’s first appearance in a Grand Slam main draw. In 2005, he reached his first ATP final at the Queen’s Club, defeated by Andy Roddick in the final (7-6, 7-6). A few weeks later, at Wimbledon, during his first-round loss against Daniele Bracciali, he equalled Joachim Johansson’s record of 51 aces served in one match. He had reached his best ranking in 2006 as world No 48, but, after an injury plagued his second half of the season, his year-end ranking had dropped down to world No 99.

Read also
Brotherly love: these siblings live their dreams on the ATP Tour together
Tennis Majors

On paper, James Blake, world No 6, was the heavy favourite for his second-round encounter against Ivo Karlovic, world No 103. However, Karlovic, with his massive serve, was always a dangerous opponent, and his ranking didn’t reflect his level: his 2006 season had been shortened by injuries.

The American won a first set when both players held on to their serve, 7-6, and in the second set, he broke Karlovic’s serve, taking a 5-3 lead and serving for the match. At 30-0, it seemed that the deal was sealed, but the Croatian reminded him that in tennis, anything can happen until the very last point. Taking more risks, he managed to break back and to push Blake into a tiebreak. In this tiebreak, Karlovic saved no fewer than four match points and finally prevailed, 13-11.

In the deciding set, Blake struggled to recover from his disappointment. He managed to hold on to his serve until the 10th game, but at 5-4, he made two double faults that put him in a desperate position. Karlovic was unable to convert his first two match points, but on the third one, he hit a return winner which sent him into the next round.

“When I lost my serve I knew I had only once chance to break so I was more aggressive and then I got more confident and my level went up,” Karlovic said.”I feel really good. He is one of the top players today so I am very happy.”

Of course, Blake was not as enthusiastic about his performance. “I had it on my racquet,” he said. “I was up 5-3, 30-0. No one to blame but myself for that. I made some errors, missed a few serves and that was that. It was my fault.”

Surfing the wave, Karlovic would make his way into the final, where he would be defeated by Andy Murray (7-6, 6-4). In 2007, the Croatian giant would achieve a rare feat, winning three tournaments on three different surfaces: the first one on American clay in Houston (defeating Mariano Zabaleta in the final, 6-4, 6-1), the second one on grass, in Nottingham (beating Arnaud Clément, 3-6, 6-4, 6-4), and the third one on hard courts, in Stockholm (defeating Thomas Johansson, 6-3, 3-6, 6-1). He would climb as high as world No 14, in 2008.

James Blake would claim his last title in 2007, in New Haven, and, after reaching a Grand Slam quarter-final for a last time at the 2008 Australian Open, he would slowly decline. He would leave the top 10 in August 2008, and the top 50 in 2010. Although he would never officially announce his retirement, James Blake would stop competing on the Tour in 2013.