Roger Federer was delighted with his efforts this week in Doha after being away from the tour for 13 months. However, the Swiss announced following his loss to Nikoloz Basilashvili that he will not play in Dubai. 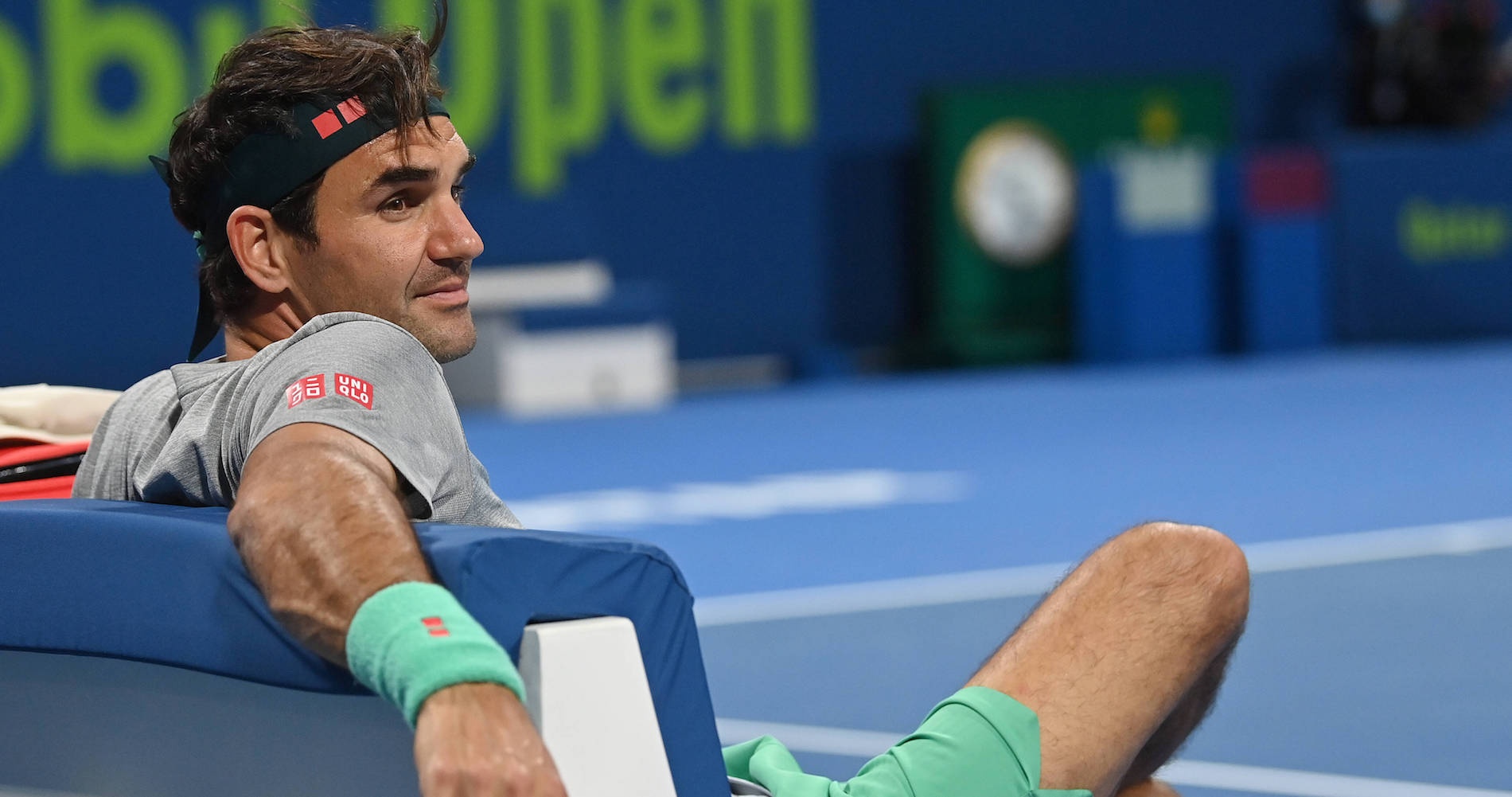 Roger Federer was “really happy” with how he performed in his return to the ATP Tour but will not play in next week’s Dubai Duty Free Tennis Championships.

After 14 months out following knee surgery, Federer was back in action at the Qatar ExxonMobil Open on Wednesday, defeating friend and practice partner Dan Evans in three sets in the round of 16. However, a date with Nikoloz Basilashvili in Thursday’s quarter-finals proved to be a step too far for the 39-year-old Swiss — who went down 3-6, 6-1, 7-5.

Federer breezed through the opener and recovered from a tough second set to earned a match point in the decider, but Basilashvili stuck with his “idol” and earned a first career win against the 20-time Grand Slam champion.

The result would not put a dampener on Federer’s week, however.

“I’m already over it,” Federer said. “I mean I would have loved to play tomorrow; don’t get me wrong, you know. But at the same time I’m also happy to get a rest.

Basilashvili moves into the semi-finals

“I’m happy how I played today,” Federer assured. “I’m happy how I did yesterday. I’m happy I was back on the tour. I’m pleased I came here to Doha. So it’s a really, really positive return for me. I’m actually happy that I was able to play back-to-back three-set matches against top players. That’s an important step forward for me. This is a stepping stone.”

Despite those encouraging words, Federer announced later on Thursday he had made the decision to return to training instead of going to Dubai, thus putting on hold plans for a second tournament of the season.

He had been set to join a number of other big names in Dubai, although Rafael Nadal recently rejected a wildcard offer. Now both of those two all-time greats are on the list of absentees. Federer made his announcement via social media on Thursday.

It’s been great to be back on the @atptour , loved every minute playing in Doha once again.
A big thank you to the best and loyal team that helped me get here.
I’ve decided it’s best to go back to training and as a result, I’ve decided to withdraw from Dubai next week. pic.twitter.com/zp65Jt832n

Federer is an eight-time Dubai champion, having most recently triumphed in 2019 when he defeated Stefanos Tsitsipas in the final.

Federer beaten by Basilashvili in second match since injury.